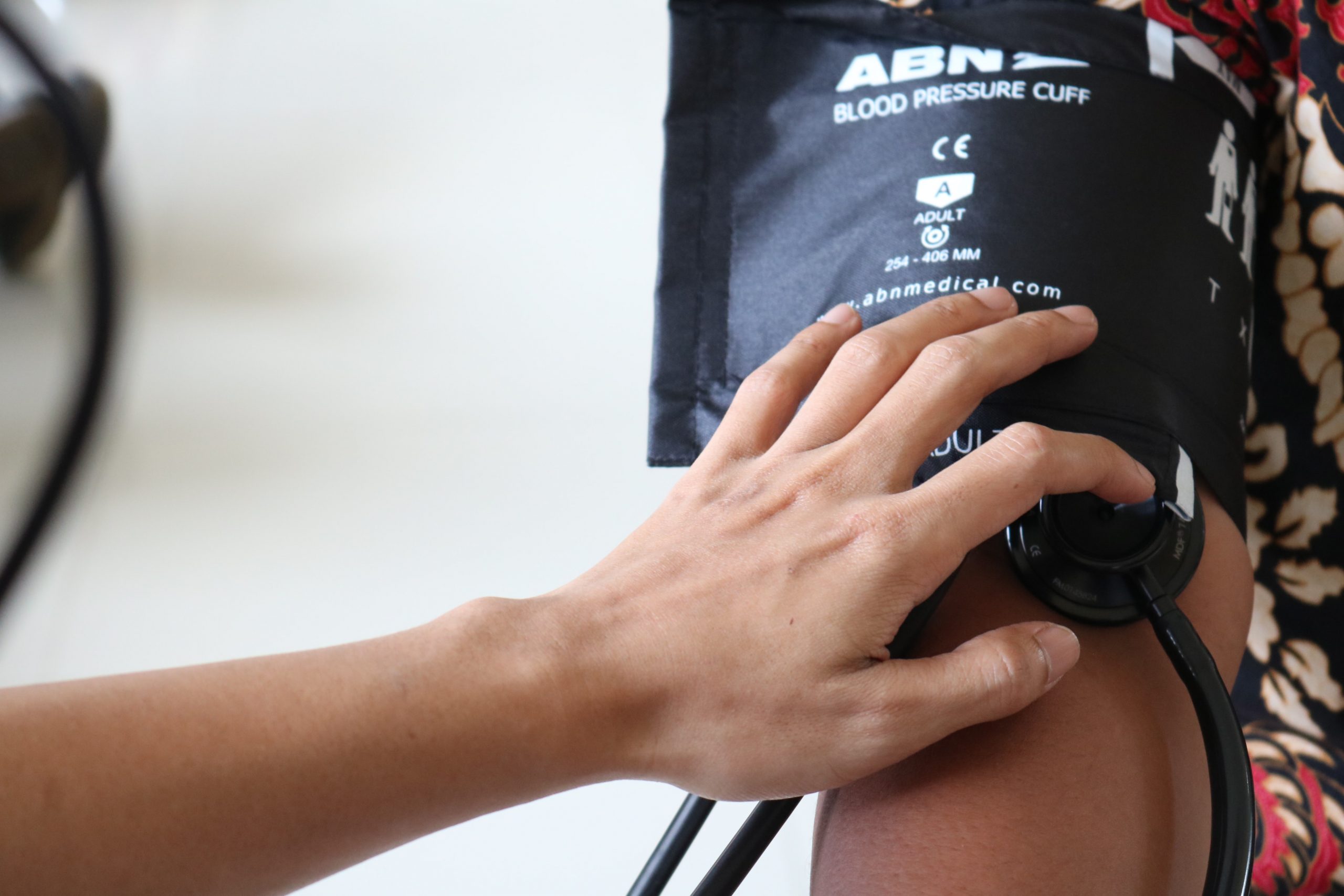 In France, arterial hypertension affects around 30% of the population and can lead to serious cardiovascular, cerebrovascular and renal complications, sometimes fatal. © Photo by

Teams from the Georges-Pompidou European Hospital AP-HP, the University of Paris, Inserm and the Presbyterian Hospital in New York carried out work coordinated by Prof. Michel Azizi, Head of Department (Center of Excellence in Arterial Hypertension at the Georges-Pompidou European Hospital AP-HP) and coordinator of CIC1418 APHP-Inserm-University of Paris, to demonstrate the blood pressure benefit of endovascular renal denervation by focused ultrasound.

After the first positive results in mild to moderate hypertension (hypertension) published in The Lancet in 2018, promising new results were obtained in patients with severe hypertension and resistant to drug treatments in the international study RADIANCE TRIO. They were the subject of a new publication, on May 16, 2021, in the journal The Lancet .

In this study designed and conducted by Prof. Michel Azizi in collaboration with an American start-up (ReCor Medical), renal denervation via the endovascular route consisted in interrupting the electrical activity of the nerves of the sympathetic nervous system for renal use by delivering focused ultrasound through a catheter.

For this study, 136 patients, 80% of whom were men with an average age of 52 years, with hypertension resistant to a combination of three antihypertensive drugs administered in a single tablet, were randomly divided into two groups: the one treated by renal denervation by ultrasound and the other by “sham” intervention consisting of diagnostic arteriography. Neither the patients nor the follow-up medical team knew the group to which the patients had been assigned by the draw.

The results showed that renal denervation reduced blood pressure in patients with hypertension resistant to triple antihypertensive therapy conducted according to current recommendations.

Indeed, after two months of follow-up without modification of the antihypertensive treatment except for safety reasons, the results of the study show that:

– 67% of patients treated with renal denervation had a reduction of ≥ 5 mmHg compared to 42% in the “sham” group.

– 38% of patients not controlled by antihypertensive treatment at randomization had their blood pressure normalized two months after renal denervation while maintaining the same drug treatment.

– There was only one reversible complication (pseudoaneurysm) at the puncture on the femoral artery.

“Patients with resistant hypertension, that is to say who have failed treatment despite taking antihypertensive drugs correctly, are those most at risk of having a complication of hypertension. Long-term maintenance of the reduction in blood pressure after renal denervation procedure would have beneficial consequences in terms of reducing cardiovascular and cerebrovascular events in these patients. The follow-up at 6, 12 and 36 months is in progress and will give indications on the maintenance at a distance of the decrease in blood pressure .These new positive results, along with those obtained in mild to moderate hypertension, demonstrate that renal denervation lowers arterial pressure across the entire hypertension spectrum. However, there is inter-individual variability in the response we are working on, ”explains Prof. Michel Azizi.

In France, arterial hypertension affects around 30% of the population and can lead to serious cardiovascular, cerebrovascular and renal complications, sometimes fatal. Despite the availability of many different drug classes, hypertension remains poorly controlled in more than 45% of hypertensive patients in France [1] and worldwide.