Identification of Early Markers of Neurodegenerative Diseases in At-risk People 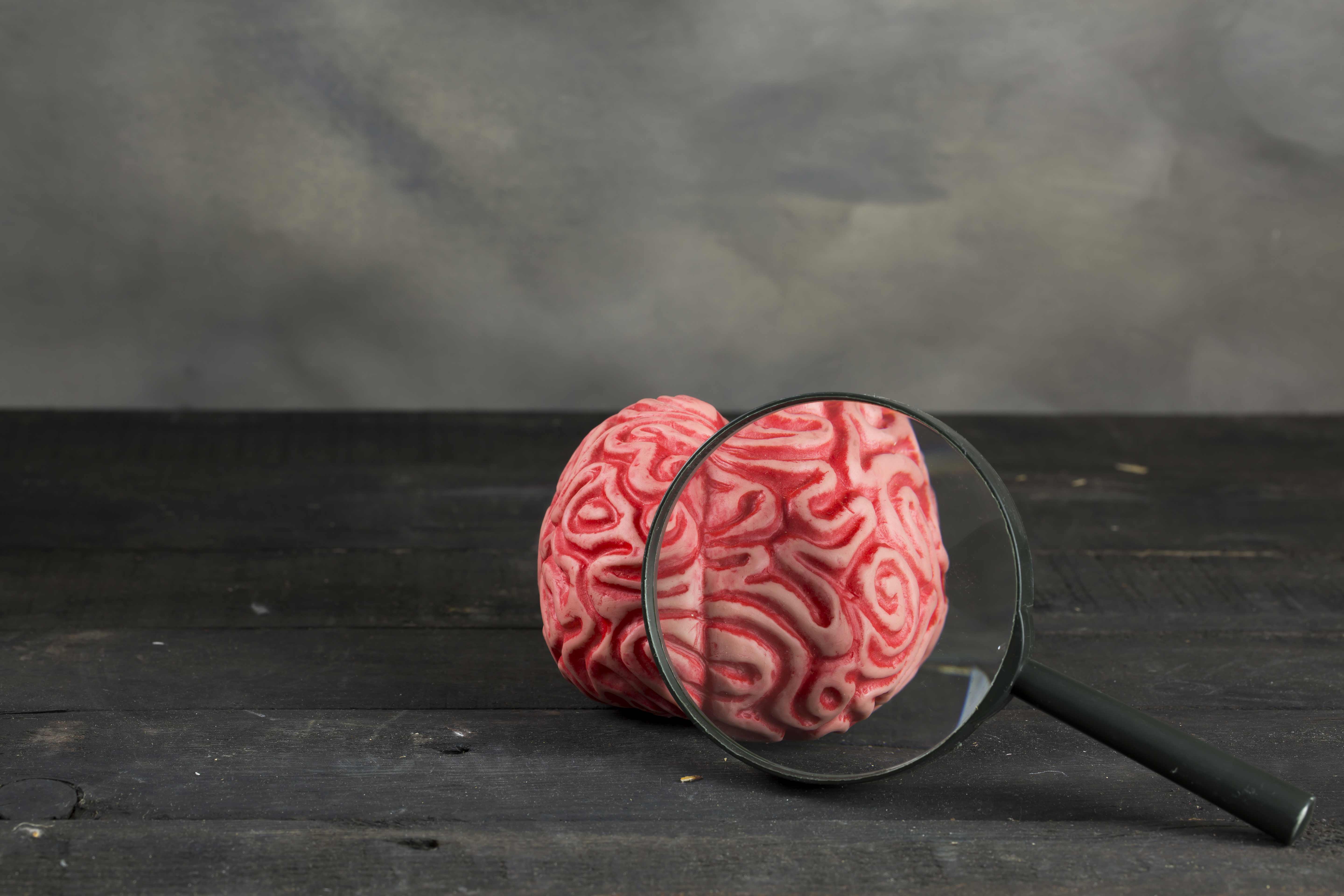 A study sponsored by the AP-HP has shown for the first time that asymptomatic individuals who carry the c9orf72 mutation, which means they are at risk of developing frontotemporal degeneration (FTD) or amyotrophic lateral sclerosis (ALS), experience cognitive, anatomical, and structural changes very early on, before age 40.

The ability to identify these markers before disease symptoms appear is a major discovery, as such markers are crucial in developing therapeutic trials and monitoring their efficacy.

The results of the study were published on December 2, 2017 in JAMA Neurology.

Frontotemporal degeneration (FTD) and amyotrophic lateral sclerosis (ALS) are neurodegenerative diseases that can have a common genetic cause, the most frequent of which is a mutation of the c9orf72 gene. Certain pre-clinical developments targeting this gene offer encouraging therapeutic directions. Identifying markers to detect the appearance of lesions at an early stage and to monitor the evolution of the disease is crucial in order to be able to test the efficacy of these potential therapies.

Indeed, it has now been established that these neurodegenerative diseases cause biological and morphological changes several years before the first symptoms of the disease appear. These pre-symptomatic stages are probably the best window of therapeutic intervention to stop the neurodegenerative process before it causes irreversible damage to the brain. The objective is therefore to identify markers of the beginning of the lesion-forming process or clinical conversion, meaning the appearance of the first clinical symptoms of disease progression.

This multimodal study was conducted at the Pitié-Salpêtrière AP-HP Hospital on a large cohort of 80 asymptomatic subjects carrying the c9orf72 mutation, meaning they were at risk of developing FTD or ALS within a few years. The subjects were monitored for 36 months using neuropsychological, structural, and micro-structural analyses of cerebral white matter and cerebral metabolism. Clinical examinations and lab work were also carried out, all with the aim of identifying clinical, biological, neuro-imaging, and cerebral metabolism markers.

The results of this study showed for the first time that very early cognitive and structural changes in subjects under 40 years of age are detectable, on average, 25 years before the onset of symptoms. Problems with praxis (difficulties carrying out certain movements) appear early on. These symptoms are not typical of FTD, and one of the hypotheses is that they could be caused by an early change in the development of certain regions of the brain, which could be related to the mutation. Interestingly, changes in cerebral white matter, detected early by MRI, predominate in the frontal and temporal regions, the disease’s target regions, and could be one of the best biomarkers of the disease. As a whole, this study provides a better understanding of the spectrum of the disease caused by changes to c9orf72.

Revealing biomarkers at very early stages is a first step towards developing the necessary tools for evaluating new treatments. Indeed, to prevent the onset of the disease, medications must be administered at the presymptomatic stages. This requires the development of tools that allow us to know when to start treatment and that can be used to measure its efficacy.

Are our emotions innate or are they the product of our culture and environment? This question has long been the subject of debate in the field of neuroscience. Researchers provide robust clinical data in favor of the second hypothesis. Their work suggests ...