Inserm Announces the Recipients of its 2012 Prizes

The 2012 Inserm prizes for medical research will be awarded at a ceremony at the Collège de France on Monday 3 December 2012. This year, the grand prize will be awarded to Philippe Sansonetti in the presence of Marisol Touraine, France’s Minister of Social Affairs and Health, Geneviève Fioraso, France’s Minister of Higher Education and Research, and Professor André Syrota, Chairman and CEO of Inserm. The grand prize is awarded each year to honour a member of the scientific research community whose work has contributed to advancing knowledge of human physiology, therapeutics and health in general. 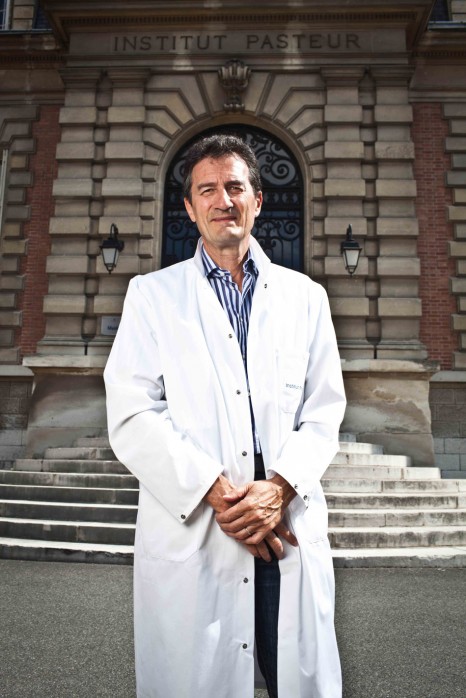 The recipient of the 2012 Grand Prize is Professor Philippe Sansonetti, the director of the Microbial Colonisation and Invasion of Mucosa unit (Inserm Unit 786) at the Institut Pasteur in Paris, in recognition of his research on microbial infection.

Prof. Sansonetti was the first to update the genetic bases in bacteria, particularly in Shigella, which causes dysentery, and which he studied the entire sequence of steps that are required for infection.

The recipient of Inserm’s International Prize is Professor Ingrid Grummt of the German Cancer Research Centre of Heidelberg in recognition of her epigenetics research on the molecular mechanisms that regulate gene expression.

The recipient of Inserm’s Honour Prize is Professor Jean-Paul Soulillou, who heads Inserm’s Lymphocyte Regulation and Tolerance team at the Centre for Transplantation and Immunology Research (Inserm Unit 1064) in Nantes, France, in recognition of his work on transplant tolerance.

The Research Prizes are awarded to:

– Sophie Ugolini, an Inserm research director at the Marseille-Luminy Immunology Centre, for her work on the function of natural killer cells (NK cells).

– Jessica Zucman-Rossi, director of the Functional Genomics of Solid Tumours unit in Paris (Inserm Unit 674), for her work on the identification and understanding of the role of gene interactions in human tumours, particularly the Ewing family of tumours.

The Innovation Prizes are awarded to two engineers in recognition of their support in guiding research: