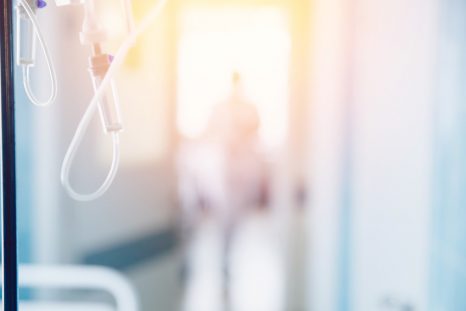 How do we know whether a patient is conscious when he or she is unable to communicate? According to an Inserm study conducted in 127 patients aged 17 to 80, changes in heartbeat in response to sound stimulation is a good indicator of state of consciousness. This is what Inserm researcher Jacobo Sitt and his team, based at the Brain & Spine Institute (ICM) at Pitié-Salpêtrière Hospital, AP-HP, demonstrate in an article published in Annals of neurology. This easy-to-perform examination complements the existing tests and enables finer predictive diagnosis, useful for both doctors and the patient’s loved ones.

Researchers from Inserm have used a novel approach, which consists of exploring the interaction between the heart and the brain.

Previous studies revealed that the “unconscious” processes of the autonomic nervous system, such as breathing or heartbeat, could be modulated by conscious cognitive processes. The perception of external stimulation, auditory stimuli, for example, could therefore be expressed by an effect on cardiac activity, and all the more easily if the subject is conscious.

By studying the data of 127 patients in vegetative or minimally conscious states, researchers observed that cardiac cycles were indeed modulated by auditory stimulation only in conscious or minimally conscious patients. They also showed that these results complemented those obtained with an EEG. Combining these tests (cardiac and EEG) markedly improves performance when predicting a patient’s state of consciousness.

What does the auditory test involve?

The test involves playing sound sequences to the patient, which are repetitive to begin with and then, at random and infrequent intervals, present variations. During these variations, the researchers are able to determine whether there is a change in heartbeat, which would mean that the patient is aware of ambient sounds.

TO CITE THIS POST :
Press release – Inserm press room Interaction between brain and heart may be new indicator of state of consciousness Link : https://presse.inserm.fr/en/interaction-between-brain-and-heart-may-be-new-indicator-of-state-of-consciousness/29814/

What happens inside our brains when we sleep? To answer this question, French researchers have, for the first time, filmed the entire brain in sleeping rats, thanks to innovative ultrasound imaging technology. They were thus able to closely observe brain function in ...