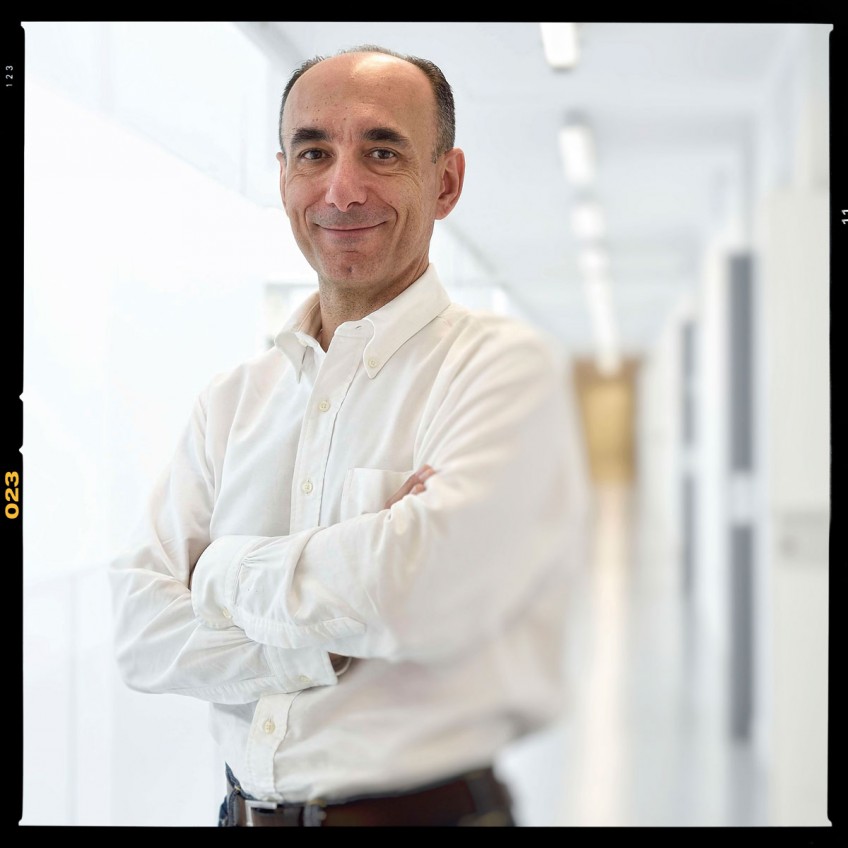 On Thursday 8 December, at Collège de France, the annual Inserm Awards ceremony will honour eight researchers and engineers whose work has contributed to the Institute’s scientific excellence. The Inserm Grand Prix 2016 will be awarded to Jean-Laurent Casanova, for his work on the human genetics of infectious diseases, in the presence of Marisol Touraine, Minister of Social Affairs and Health, Thierry Mandon, Secretary of State for Higher Education and Research, and Professor Yves Lévy, Chairman and Chief Executive Officer of Inserm.

In the 19th century, Louis Pasteur demonstrated that microbes are responsible for infectious disease, thus revolutionising medicine. However, when exposed to the same microbe, only a minority of infected children and adults develop a serious illness. When confronted by this enigma, Jean-Laurent Casanova, paediatrician and immunologist, suspected a genetic cause. He then devoted his work to research on infectious diseases of children: tuberculosis, invasive pneumococcal infection, herpetic encephalitis, etc.

Since the 1990s, and thanks to his work, a paradigm shift has occurred. Jean-Laurent Casanova has provided proof that serious infectious diseases are also genetic diseases that make children susceptible to one microbe or another. A pioneer in this area, he has contributed to the identification of several hundred genetic mutations involved in immune deficiencies that predispose to infection.

Today his discoveries make it possible to offer the children affected, and their families, a molecular and genetic diagnosis, together with preventive measures or even therapeutic strategies.

Director of the Laboratory of Human Genetics in Infectious Diseases, which he founded with Laurent Abel, jointly hosted by the Imagine Institute at the Necker Hospital for Sick Children, Paris and The Rockefeller University, New York, Jean-Laurent Casanova, at 53 years of age, is being awarded the Inserm Grand Prix for his entire body of work.

Molecular and genetic diagnosis, made possible by the research carried out by Jean-Laurent Casanova, illustrates the need for an effective implementation of the measures contained in the Aviesan Alliance’s French Plan for Genomic Medicine 2025.

The International Prize honours Linda Fried, Dean and DeLamar Professor at the Columbia University Mailman School of Public Health (New York). Dr Fried is a public health leader in the fields of epidemiology and geriatrics, renowned worldwide for having identified the age-related frailty syndrome. She has also designed an intergenerational tutoring programme, having demonstrated its efficacy in preventing cognitive impairment and dementia.

The Honorary Prize is awarded to Catherine Barthélémy, Emeritus Professor of the Tours Faculty of Medicine, and former Director of the “Autism” team at Inserm Unit 930, “Imaging and Brain,” for her work on the brain mechanisms involved in autism. With a long history of working toward the early recognition of children with autism, she is currently pursuing her research to enable further advances with these children.

The Opecst-Inserm Prize is awarded to Martine Bungener, researcher, economist and sociologist, President of Inserm’s patients’ association liaison group, GRAM – Groupe de Réflexion avec les Associations de Malades – for her work in support of the dialogue between patients, those close to patients, and researchers. Her work has also contributed to developing the key role of friends and families in the patient pathway.

The Research Prizes are awarded to Rosa Cossart, Research Director at Unit 901, “Mediterranean Institute of Neurobiology” (Inserm/Aix-Marseille University), in recognition of her studies on the synchronisation mechanisms of neural networks, and to Xavier Jouven, researcher, cardiologist and statistician at Unit 970, “Paris – Cardiovascular Research Center” (Inserm/Paris-Descartes University), whose achievements include the discovery of a new form of renal transplant rejection, using mathematical models.

The Innovation Prizes distinguish Benjamin Mathieu, Research Engineer at Unit 1024, “Biology Institute, École Normale Supérieure” (Inserm/CNRS/École Normale Supérieure, Paris), whose work has led to the development of a microscope that allows optical measurement of the activity of the neurons in a living animal, and Céline Tomkiewicz-Raulet, Design Engineer at Unit 1124, “Toxicology, Pharmacology and Cell Signaling” (Inserm/Paris Descartes University), in recognition for her work on the influence of pollutants on breast cancer.