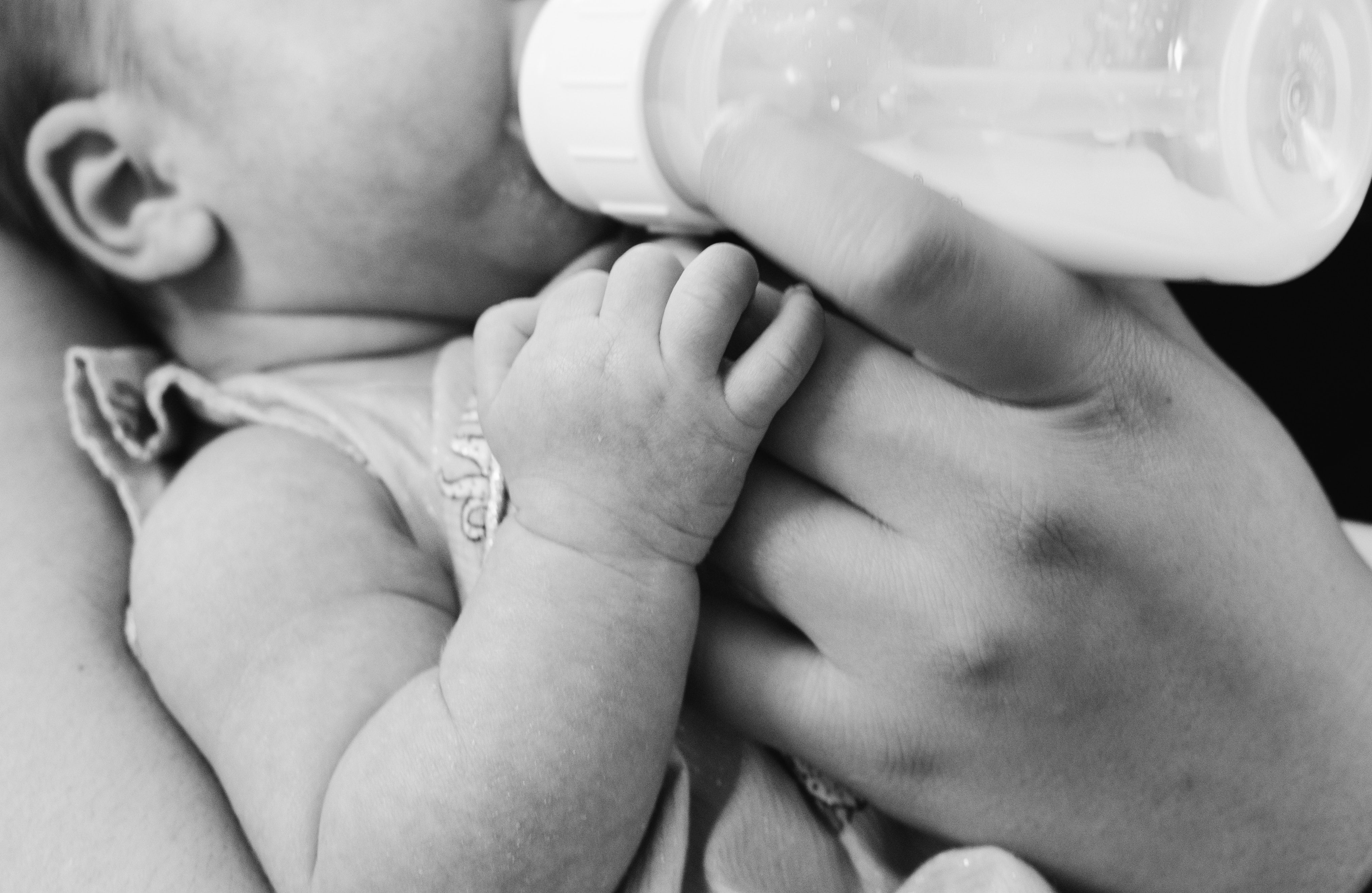 Often, hypoallergenic formulas are recommended for infants who are not exclusively breastfed and who are at risk of developing allergies. While it is assumed that such formulas reduce the development of allergies later in life, it is unclear whether this claim is true. A team of INRA and INSERM researchers have shown that the consumption of partially hydrolysed (hypoallergenic) formulas was not associated with a reduced risk of developing allergies, findings that were recently published in the journal Pediatric Allergy and Immunology. This research comes out of ELFE, the first large-scale longitudinal study in France that will track subjects from birth to adulthood. While this work cannot assess causality, it underscores the necessity of performing clinical studies before marketing such formulas as hypoallergenic.

Partially hydrolysed formulas are a class of hypoallergenic formulas that contain pre-processed proteins, which are smaller in size. These formulas are supposed to prevent infants from developing allergies. As a result, certain professional associations and health organisations recommend their use when an infant has at least one parent or sibling with allergies. However, the actual effectiveness of these formulas is the subject of debate. Little is known about their role in limiting the risk of allergies under real conditions of use. Certain professional associations of paediatricians, like the American Academy of Pediatrics and the Swiss Society of Paediatrics, have recently stated that they no longer recommend their usage.

INRA and INSERM researchers wanted to examine the relationship between the consumption of partially hydrolysed formulas and the occurrence of allergy-related conditions, such as eczema, wheezing, asthma, and food allergies. For two years, they followed 15,000 children participating in ELFE (the French Longitudinal Study of Children), which is being carried out by INED and INSERM. The first of its kind in France, this ambitious study seeks to broaden our understanding of how environmental factors affect the development, health, social lives, and academic trajectories of children. ELFE is particularly interested in examining the effects of diet in infants.

The researchers found that, among the two-month-old infants being fed formula, 5% were given partially hydrolysed formulas. However, in half of these children, their use was not justified because there was no familial history of allergies.

When these children were two years old, the researchers observed no evidence that partially hydrolysed formulas had reduced the development of allergies, as compared to what was observed in children who had received regular baby formula. In contrast, when two-month-old infants who did not display any allergies were given partially hydrolysed formulas, they were more likely to develop respiratory problems and food allergies in the years that followed.

New research should build on these epidemiological results. Indeed, they provide support for new EU legislation, which will come into effect in 2021 and require that clinical studies be carried out on such products before they can be marketed as reducing allergy risks.

Use of partially hydrolysed formula in infancy and incidence of eczema, respiratory symptoms or food allergies in toddlers from the ELFE cohort.