The pill crisis in France: towards a new contraceptive model?

The 3rd and 4th generation contraceptive pills were the subject of a serious controversy in late 2012/early 2013, due to the risk of venous thrombosis associated with their use. What were the consequences for contraception in France? By analysing the Fecond survey, conducted by Inserm and the French National Institute for Demographic Studies (INED) several months later, Nathalie Bajos, Mylène Rouzaud-Cornabas, Henri Panjo, Aline Bohet and Caroline Moreau examined the recent trends in contraceptive practices, and the contribution of media debate to these changes. 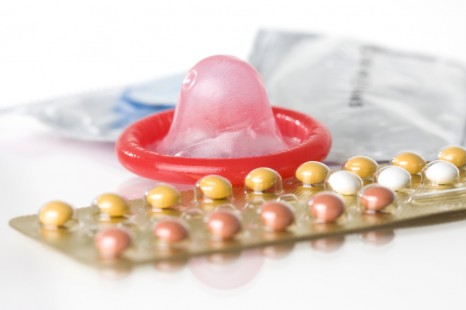 The media debate on contraceptive pills in late 2012/early 2013 did not lead to disaffection with contraception: of the women involved—whether infertile, pregnant, or engaging in heterosexual relations and not wanting children—only 3% did not use any method of contraception in 2013, the same proportion as in 2010.

However, nearly one in five women claimed to have changed methods since the media debate.

Use of oral contraception decreased strongly, from 50% in 2010 to 41% in 2013, a decrease solely attributable to 3rd and 4th generation pills. Some women, especially the younger ones, stated that they were on second generation pills. Others opted for the IUD (the more highly educated), condoms or so-called natural methods—periodic abstinence or withdrawal (the more vulnerable).

Media and political coverage therefore seems to have contributed to diversification in contraceptive practices, and to a redistribution of socioeconomic inequalities regarding access to contraception.

Alcohol consumption is both directly and indirectly implicated in the onset of some 60 diseases, making it a major health risk factor. In France, around 43 million people consume alcohol. Faced with its inherent health, social and financial impacts, the country’s Health ...