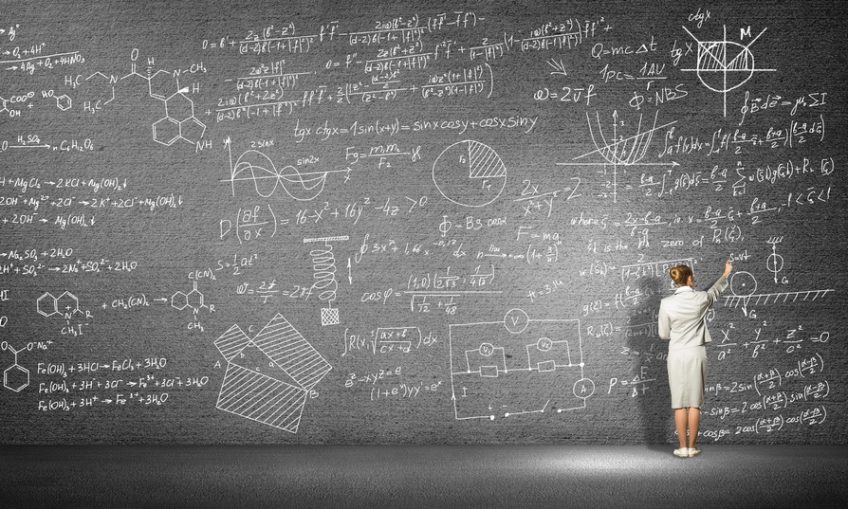 Gender discrimination can be found in quite unexpected places. An international team that includes Demian Battaglia, a CNRS Researcher at the Neurosciences Systems Institute (INS) (Inserm/Aix-Marseille University), and researchers from Yale and the Max Planck Institute (Germany) has just demonstrated that women are under-represented in the review process for scientific publications. This research is published in the 21 March 2017 issue of the journal eLife.

Gender discrimination is a well-known phenomenon. Scientific research is not spared by these issues, including academic publication, one of the cornerstones of scientific endeavour. In order to be validated, every article must be approved by independent researchers. Obviously, these reviewers are meant to be selected according to their competences and not their sex. An international team has focused on the question of the gender of these reviewers. The results are shocking: women scientists, already a minority in their field, are under-selected for reviewing papers. The blame falls on the natural and unconscious tendency of editors, mainly male, to choose someone of their own sex.

Demian Battaglia, a CNRS researcher at the Neurosciences Systems Institute (INS) (Inserm/Aix-Marseille University), and Markus Helmer and his colleagues worked on journals from Frontiers, the only publishing house to publicly disclose the names of reviewers. After studying 41,000 publications in different areas (science, health, engineering and social science), published between 2007 and 2015, and a database of 43,000 reviewers, they found that women are under-represented in various scientific areas. But they are also asked to provide reviews less often than might be statistically expected.

The reason is simple: editors, be they men or women, have a tendency, known as homophily, to select reviewers of their own sex. The practice is common in friendships and the professional network. But it manifests itself in different ways for the different sexes. This behaviour is widespread in men (over 50% of individuals), and limited, but practised in an extreme manner, in women (about 10% of female editors are strongly homophilic).

The result of this process is that even where there is a policy of parity, with equal representation of women and men, the authors believe that this homophilic bias may persist. The real challenge is therefore to change these behaviours. The authors of the study thus propose tools, such as tables that would be posted when proofs are published online, recalling the figures on sexism.

The team now hopes to repeat its analyses in a few years in order to see if its recommendations have been adopted.

An international consortium has identified rare variants in two new genes that markedly increase the risk of developing Alzheimer’s disease (AD). The work was led by two research groups in France (headed respectively by Gaël Nicolas, Rouen and Jean-Charles Lambert, Lille) and ...