Anorexia nervosa: pleasure at getting thin more than fear of getting fat

A study from Inserm, Paris Descartes University and Sainte Anne Hospital suggests that anorexia nervosa might not be explained by fear of gaining weight, but by the pleasure of losing it… and that the phenomenon might be genetically influenced. Published in Translational Psychiatry, this study, directed by Prof. Gorwood, head of the Clinic for Mental and Brain Diseases, challenges the notion of fear of weight gain in anorexia patients. 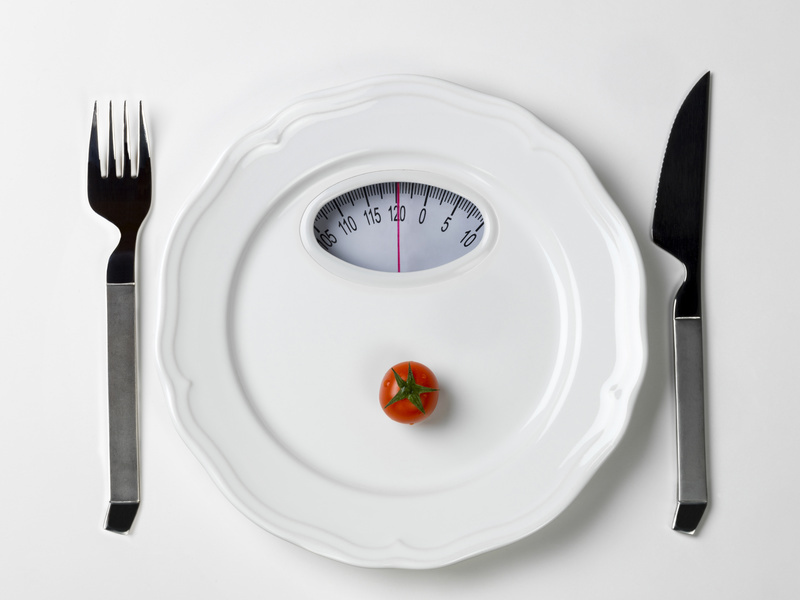 Often associated with major psychological distress, anorexia nervosa is an eating disorder that mainly affects girls and young women. Diagnosis is based on three international criteria: restriction of food intake leading to weight loss, a distorted perception of weight and body, and an intense fear of becoming fat.

Although there is no pharmacological treatment, Prof. Philip Gorwood’s team has focused on these clinical criteria. As the researcher explains: “When research is going nowhere, it is important to call into question the criteria at the very root of the disorder. We have therefore re-evaluated the last criterion, although it is quite prominent in patient discourse, by assuming that it is a mirror image of what is really involved, i.e. a reward for losing weight. We established the postulate that patients felt pleasure at becoming thin rather than fear of becoming fat.”

So as not to be influenced by patients’ discourse and analysis of their eating disorders, the researchers used a “skin conductance test,” which measures the subject’s sweating rate when exposed to various images. The emotion caused by certain images actually leads to a rapid and automatic increase in sweating.

The researchers showed images of people of normal weight or overweight people to 70 female patients consulting the Clinic for Mental and Brain Diseases (CMME) of Sainte Anne Hospital. For these patients, of varying weight and with different degrees of disease severity, viewing these images caused much the same reaction as in healthy subjects. Conversely, when looking at images of thin bodies, the patients showed positively evaluated emotions, whereas healthy subjects had no particular reaction.

Anorexia nervosa is a highly heritable disorder (70%). One of the genes most often associated with anorexia nervosa codes for BDNF, a factor involved in neuron survival and neuroplasticity. In patients with anorexia nervosa, the study indicates that the increase in sweating experienced when viewing images of thin bodies is explained by the presence of a specific form (allele) of the gene in question. This result was confirmed after examining potential confounding variables such as weight, type of anorexia or duration of the disorder.

The conclusions of this work:

-support the genetic approach as a different way of addressing the key symptoms of anorexia nervosa;

– orient research toward reward systems rather than phobic avoidance;

– finally, they suggest that certain therapeutic approaches, such as cognitive remediation and mindfulness therapy, might have a clear beneficial effect on this illness.

TO CITE THIS POST :
Press release – Inserm press room Anorexia nervosa: pleasure at getting thin more than fear of getting fat Link : https://presse.inserm.fr/en/anorexia-nervosa-pleasure-at-getting-thin-more-than-fear-of-getting-fat/24166/