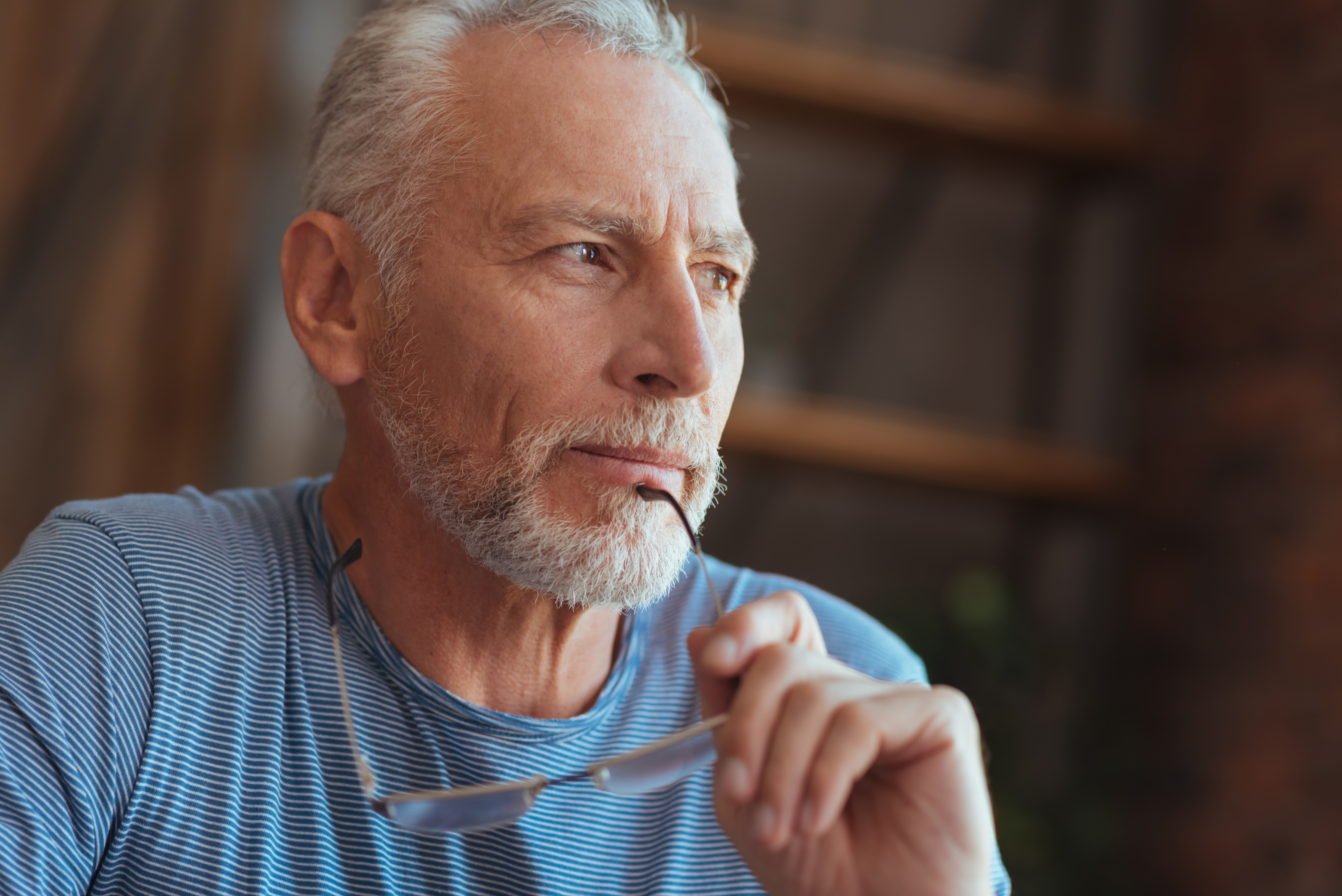 Researchers from Inserm, Université de Bordeaux and Sorbonne Université have published a study showing that, out of a population of older adults, nearly 40 % have a poorly-corrected vision problem (such as nearsightedness, farsightedness and astigmatism) which could be improved by wearing more suitable glasses. These findings have been published in JAMA Ophthalmology.

Vision problems are common in older adults and associated with negative outcomes in terms of health, quality of life and dependency in activities of daily living. Nearsightedness, farsightedness and astigmatism continue to represent major causes of visual impairment even though they can be corrected simply by wearing the right glasses.

Using data from the Alienor cohort, in which more than 700 people aged 78 or over were evaluated, researchers from Inserm, Université de Bordeaux and Sorbonne Université studied the vision problems related to refractive error (such as nearsightedness, farsightedness and astigmatism) and which were uncorrected or poorly corrected by the right glasses or contact lenses.

In the study, the researchers showed that nearly 40 % of those aged 78 or over were not wearing the right glasses.

“There are a number of reasons for this, explains Catherine Helmer, Inserm researcher in charge of the study, which may be related to fatalism with the perception that visual decline is normal with aging or to financial reasons which persist despite the help available.”

In addition, nearly 50 % of those examined at home (due to unwillingness or inability to come to the clinic) and 35 % of those with age-related eye disease (age-related macular degeneration, glaucoma…) were estimated to wear unsuitable glasses.

“Beyond the large number of poorly-corrected vision problems in the entire population studied, the yet larger proportion of poor correction in those examined at home should incite prevention strategies aimed specifically at them. Furthermore, the discovery of a large number of poorly-corrected vision problems in people with eye disease – for which they are most often monitored – underlines the need to look out for these unsuitable corrections.” concludes Helmer.