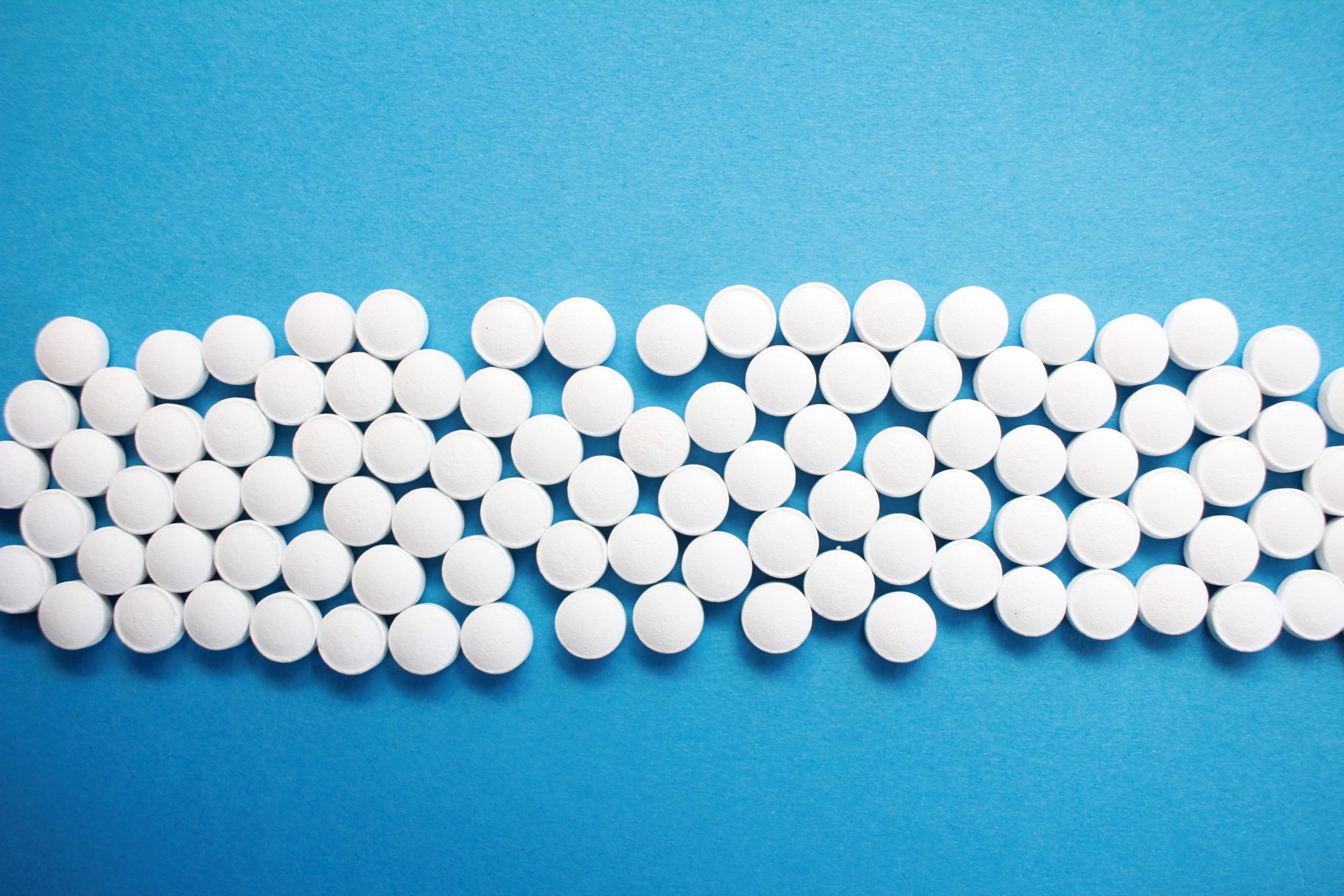 Hydroxychloroquine and azithromycin can have a damaging impact on the cardiovascular system and are a life-threatening combination, according to large analysis from a World Health Organization (WHO) database of adverse drug reactions , published in Circulation.

The study is a retrospective and observational analysis of a WHO database including more than 21 million reports of adverse event cases, all classes of drugs, from more than 130 countries, between November 14 1967 and March 1, 2020, mainly before the COVID-19 pandemic.

– 89,692 cases have been reported with azithromycin alone, and in 54,533 (60.8%) of these cases, azithromycin was suspected of being associated with the adverse effect;

– 607 cases have been reported in the combination of the two drugs.

Analysis has shown that:

1) There was a statistically significant increase in the number of reported cases of ventricular tachycardia (TV) and / or QT prolongation (LQT), including torsades de pointes (TdP / TV), for each drug taken individually in suspected cases, compared to all other drugs on the base.

2) hydroxychloroquine was also significantly associated with reports of the development of conduction disorders (mainly atrioventricular block and branch block) and heart failure.

3) Azithromycin alone was associated with a higher reported number of LQT and / or TdP / TV cases than hydroxychloroquine alone (0.8% versus 0.3% of the total number of cases reported with these molecules, respectively ).

4) The combination of hydroxychloroquine + azithromycin was associated with more reported cases of LQT and / or TdP / TV than either of the drugs taken alone (1.5% compared to 0.6% of the total number of cases reported with these therapeutic modalities, respectively).

5) No other cardiovascular adverse effects (including coronary syndrome and myocarditis) were significantly associated with these drugs.

6) The proportion of cases associated with death for TdP / TV cases was 8.4% (7/83) with hydroxychloroquine and 20.2% (52/257) with azithromycin, compared to 0 % (0/53) and 5.4% (12/223) for cases of LQT without TdP / VT with hydroxychloroquine and azithromycin, respectively. The increase in the frequency of these adverse events was statistically significant, although small in absolute numbers.

The researchers concluded that “potentially fatal acute cardiac proarrhythmic effects have been described primarily with azithromycin but also with hydroxychloroquine.” Their combination gave a stronger signal. Hydroxychloroquine has also been associated with life-threatening heart failure when exposure is prolonged for several months. Although the absolute number of cases is small, it is important to keep in mind these drug-related adverse cardiac effects in the context of patients with COVID-19 who may have additional risk factors for LQT / TdP, including inflammation with a high level of interleukin-6, hypokalemia, many drug combinations that can interact in a harmful way,

As outlined in the American Heart Association guideline of April 8, 2020 in, “Considerations for Drug Interactions on QTc in Exploratory COVID-19 (Coronavirus Disease 2019) Treatment”, both drugs are known to cause potentially serious complications for people with cardiovascular disease, including an increased risk of sudden death. The effect on the QT interval or the risk of arrhythmia of these two drugs combined has not been studied. “Taking hydroxychloroquine and azithromycin is associated with a risk of increased cardiovascular toxicity. They should not be administered outside of clinical trials and require close monitoring,” said Mariell Jessup of the American Heart Association .

The authors do not report any links of interest or external sources of funding for this study.

Cardiovascular Toxicities Associated with Hydroxychloroquine and Azithromycin: An Analysis of the World Health Organization Pharmacovigilance Database