May ’68, Lived and Recounted by the French Scientific Community 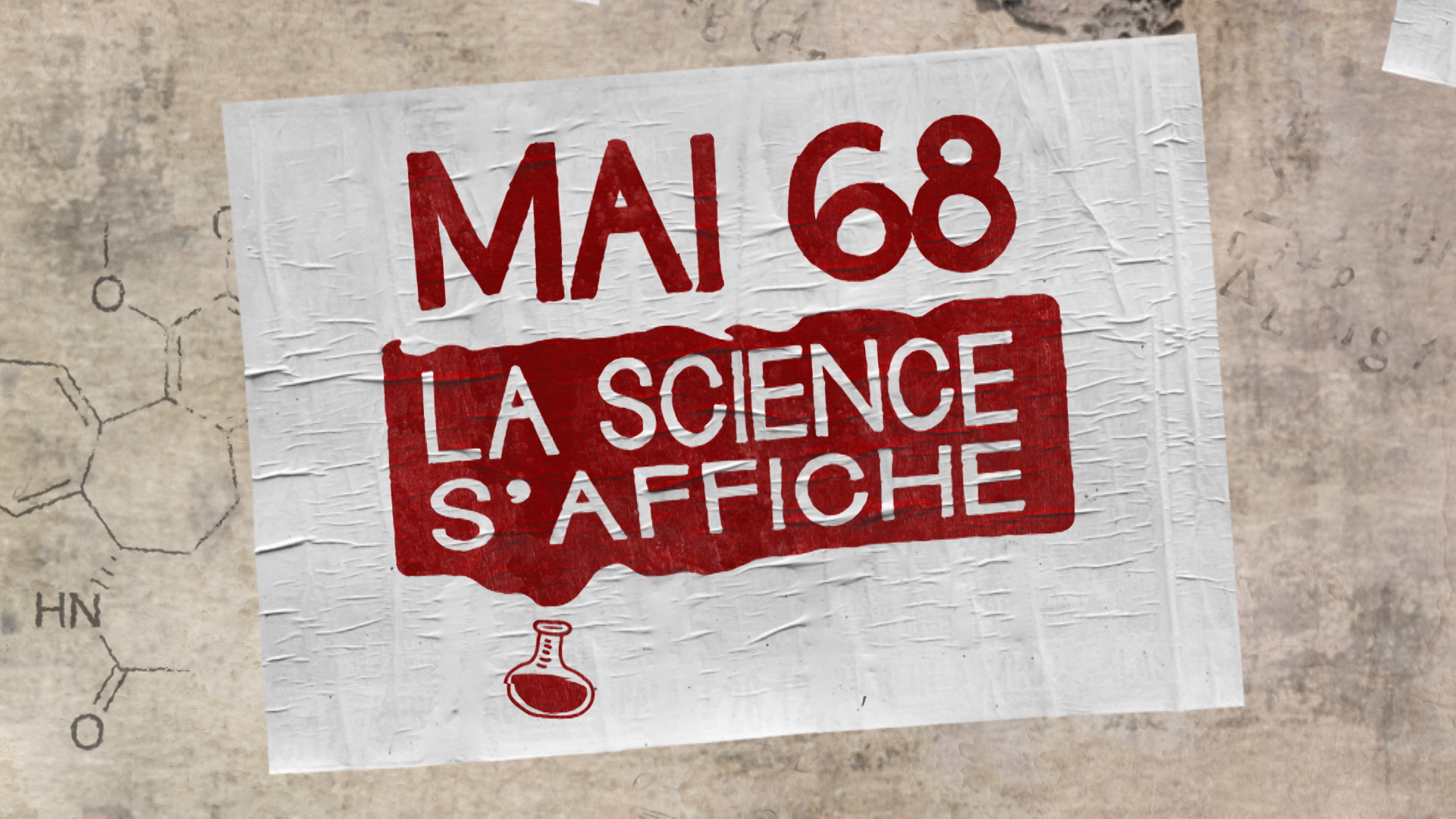 The month of May 1968 saw French society reach boiling point. No exception to this rule was the scientific community, which rose up and reinvented its world. Its members occupied the universities, went on strike in the hospitals and condemned the old ways of the research labs. We invite you to discover “Mai 68, la science s’affiche” (“May ’68, when science took a stand”, only available in French), a series of short films looking back on the events that revolutionized the academic and hospital world. A series created with the support of Inserm, in co-production with CNRS Images and Schuch Productions, in association with Universcience, and with the participation of the French National Center for Cinema and Motion Pictures (CNC).

For some students and young researchers, the month of May ’68 marked the beginning of their political dissent. The protagonists of this series, all scientists, tell us about that month through their own experiences. In the faculties of medicine, students occupied the auditoriums, challenging the elitism and conservatism of their learning.

Each episode in the series looks at an emblematic aspect of May ‘68, commentated and contextualized by academics and researchers from Inserm and CNRS who were there at the time.

“In medicine, too – no more autocrats!”  With May ‘68, it was the entire paternalist model of knowledge and social organization that came toppling down – in the research labs, hospital departments and universities.  In every direction, students and young researchers attacked the hierarchical relationships and authority that they no longer wished to accept.

“A woman’s place…” The wind of freedom brought by the movements of May ’68 was also the starting point in the fight for women’s rights. A means of attacking the gender hierarchy that prevailed even in the scientific circles and world of research.  The account of Inserm researcher Ségolène Aymé, at the time a medical student against her family’s wishes, portrays the difficulty being a woman of science back then.  This period saw the birth of the French women’s liberation movement, the MLF.

“The children we want.” While May ‘68 certainly brought about profound changes in French society, abortion was still illegal. Many doctors, such as Ségolène Aymé and Pierre Jouannet, considered it necessary to defy the law and aid women wishing to terminate their pregnancies. It took another five years to launch the Movement for the freedom of abortion and contraception (MLAC), and another eight for the adoption of Simone Veil’s law legalizing abortion.

TO CITE THIS POST :
Press release – Inserm press room May ’68, Lived and Recounted by the French Scientific Community Link : https://presse.inserm.fr/en/may68-lived-and-recounted-by-the-french-scientific-community/31334/

"Cultivate your health with Inserm! " InScience is back from June 1-15, 2022, with numerous events in which you can meet and talk to our researchers. In cities across France, discover our exhibitions, participate in escape games, conferences, film-debates... Not to mention ...

"Mai 68, la science s’affiche" ("May '68, when science took a stand", only available in French)  A series of 7x5’ films, written and produced by Guillaume Darras, Cédric Piktoroff and Baudouin Koenig. Based on an original idea by Jacquie Chavance Produced by Mathilde Raczymow and Anne Schuchman-Kune / Schuch Productions With the support of Inserm In co-production with CNRS Images In association with Universcience With the participation of the French National Center for Cinema and Motion Pictures (CNC)