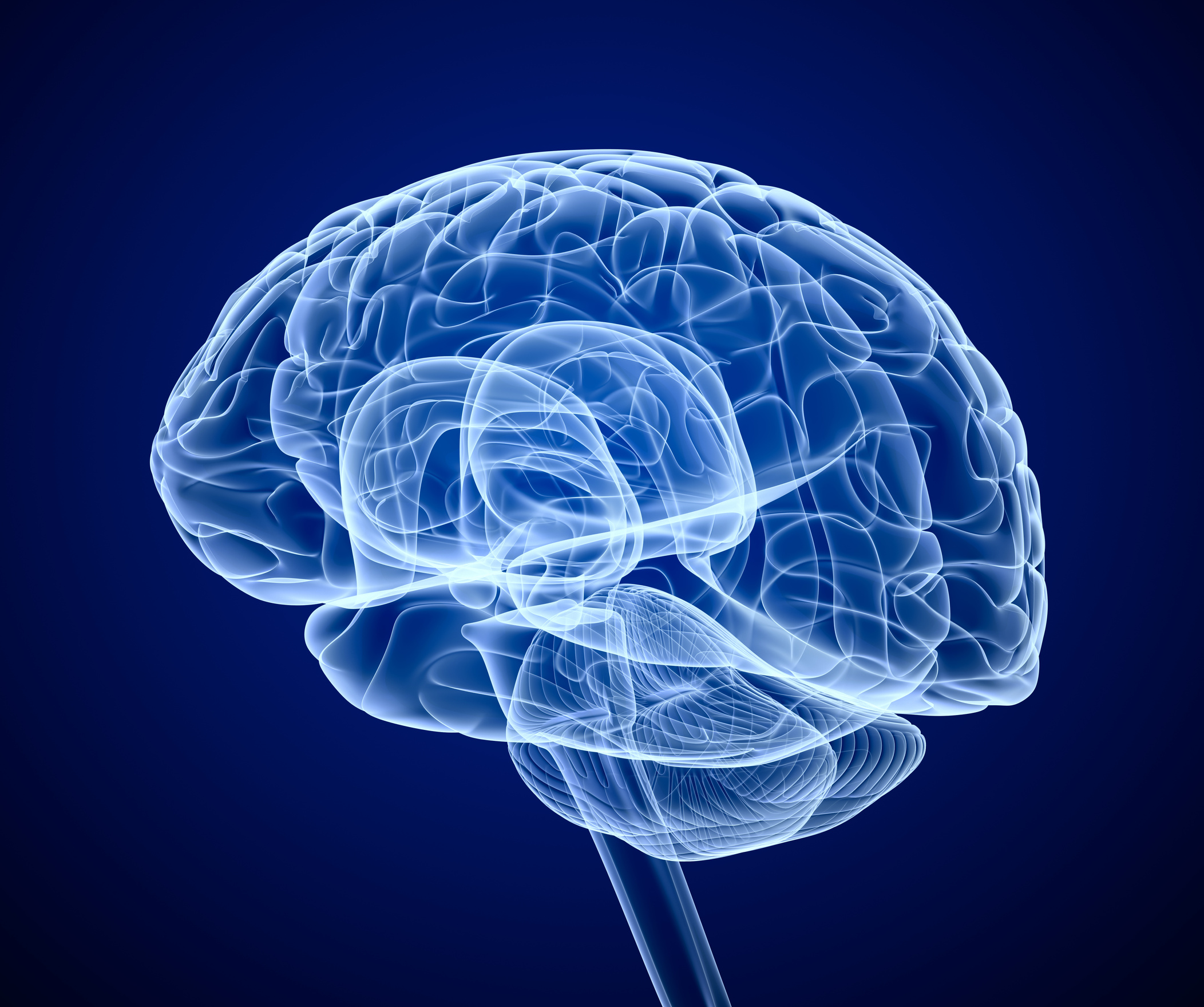 Teams from Inserm, CNRS, AP-HP and Sorbonne University, grouped together within the Brain Institute at Pitié-Salpêtrière AP-HP hospital and coordinated by Dr Matthieu Peyre and Prof. Michel Kalamarides, studied the presence of mutations in the PIK3CA genes in cavernomas. This work was published on September 09, 2021 in the New England Journal of Medicine .

Cavernomas are low-flow cerebrovascular malformations that consist of abnormally enlarged capillary cavities with no visible brain parenchyma between the dilated vascular cavities; this condition affects 1 in 200 to 250 people. Although it is characterized mainly by bleeding visible on MRI but not causing any clinical symptoms, cavernomas can lead to seizures and hemorrhagic strokes with significant neurological complications, especially when localized in the brainstem.

Cavernomas can occur in isolation or as part of a familial genetic disease. Mutations occurring in a family context concern the CCM genes in 80% of cases . The genetics of sporadic cavernomas, which represent up to 90% of cases, are however poorly understood.

In order to study meningeal tumorigenesis and meningiomas (the most common tumor of the central nervous system of which they are experts), Dr Peyre and Pr Kalamarides have generated two new genetically modified murine models of meningiomas by activating mutation of PIK3CA and AKT1 genes in the PI3K-AKT-mTOR pathway.

The unexpected observation of typical cavernomas identical to human lesions prompted them to investigate the possible involvement of PIK3CA and AKT1 mutations in sporadic human cavernomas. They identified 39% mutations in the PIK3CA gene in a series of 88 sporadic cavernomas. Moreover, their results shed new light on the cell of potential origin of the cerebral cavernous malformations which was until now considered to be of endothelial lineage. They have in fact shown that it is in fact the PGDS-positive pericytes which in their models are at the origin of cavernomas by disorganization of the neurovascular unit.

Their results may provide a better understanding of the biology of sporadic cavernous cerebral malformations by highlighting the major role of PIK3CA mutations in them, rather than that of CCM genes , initially considered to be predominant.

This result, which was corroborated by a preclinical model, opens up new perspectives, yet to be validated, for the development of targeted therapies for the treatment of sporadic human PIK3CA mutated cavernomas which are refractory to surgery and radiotherapy or radiosurgery. and lead to frequent complications. PIK3CA inhibitors have indeed shown promising results in patients with CLOVES syndrome (PIK3CA overgrowth syndrome) as well as in patients with a wide range of tumors.

TO CITE THIS POST :
Press release – Inserm press room Demonstration of the major role of mutations in the PIK3CA gene in sporadic cavernomas Link : https://presse.inserm.fr/en/demonstration-of-the-major-role-of-mutations-in-the-pik3ca-gene-in-sporadic-cavernomas/43743/