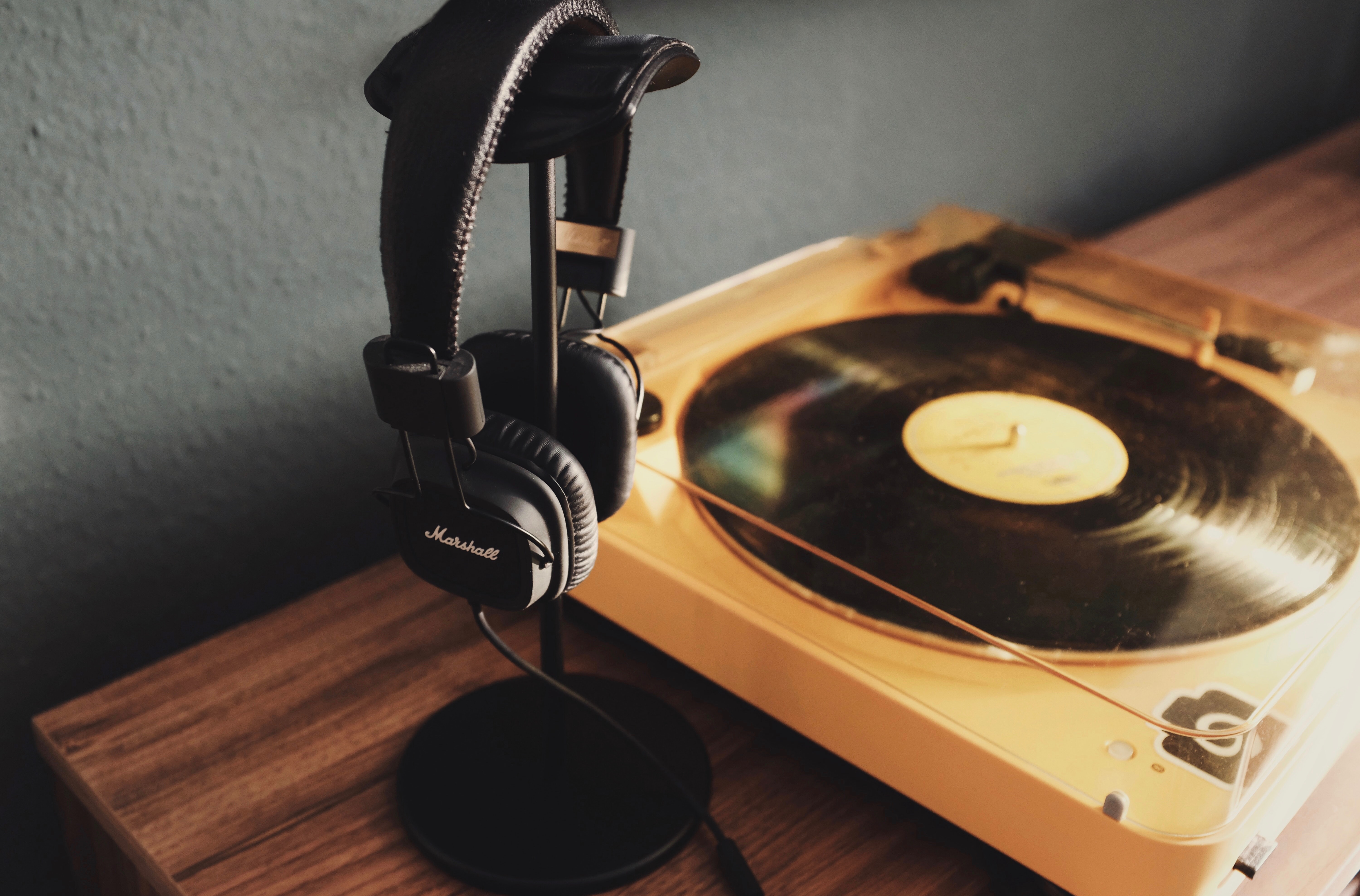 When it comes to recognizing a melody or understanding a spoken sentence, the human brain does not mobilize its hemispheres in an equivalent way. Although the concept is recognized by scientists, there had been no physiological or neural explanation for the phenomenon until now. A team co-led by Inserm researcher Benjamin Morillon at the Institute of Systems Neuroscience (Inserm/Aix-Marseille Université) in collaboration with researchers at Montreal Neurological Institute and Hospital of McGill University has been able to show that, due to different receptivities to the components of sound, the left auditory cortex neurons participate in the recognition of speech, whereas the right auditory cortex neurons participate in that of music. These findings, to be published in the journal Science, suggest that the respective specializations of the brain hemispheres for music and speech enable the nervous system to optimize the processing of sound signals for communication purposes.

Sound is produced from a complex set of air vibrations, which, when reaching the cochlea of the inner ear, are distinguished according to their speed. At any given moment, slow vibrations are being translated into deep sounds and rapid vibrations into high-pitched ones. As a result, sound can be represented according to two dimensions: spectral (frequency) and temporal (time).

These two auditory dimensions are fundamental because it is their simultaneous combination that stimulates the neurons of the auditory cortex. The latter are thought to discriminate sounds that are relevant for individuals, such as those used for communication enabling people to talk to and understand each other.

In humans, speech and music constitute the main uses of sound and the most complex on the cognitive level. The left hemisphere is primarily implicated in the recognition of speech, whereas the right hemisphere is primarily implicated in that of music. However, until now little was known about the physiological and neural reasons for this asymmetry.

A team co-led by Inserm researcher Benjamin Morillon at the Institute of Systems Neuroscience (Inserm/Aix-Marseille Université) in collaboration with researchers at Montreal Neurological Institute and Hospital of McGill University used an innovative approach to understand how speech and music are decoded within each of the human brain hemispheres.

The researchers recorded 10 sentences sung by a soprano to 10 new melodies composed especially for the experiment. These 100 recordings, in which melody and speech are dissociated, were then distorted by decreasing the amount of information present in each dimension of the sound. Forty-nine participants were asked to listen to pairs of these distorted recordings, and to determine whether they were identical in terms of speech content and melody. The experiment was conducted in French and English speakers to see whether the results were reproducible in different languages.

A demonstration of the audio test proposed to the participants is available here: 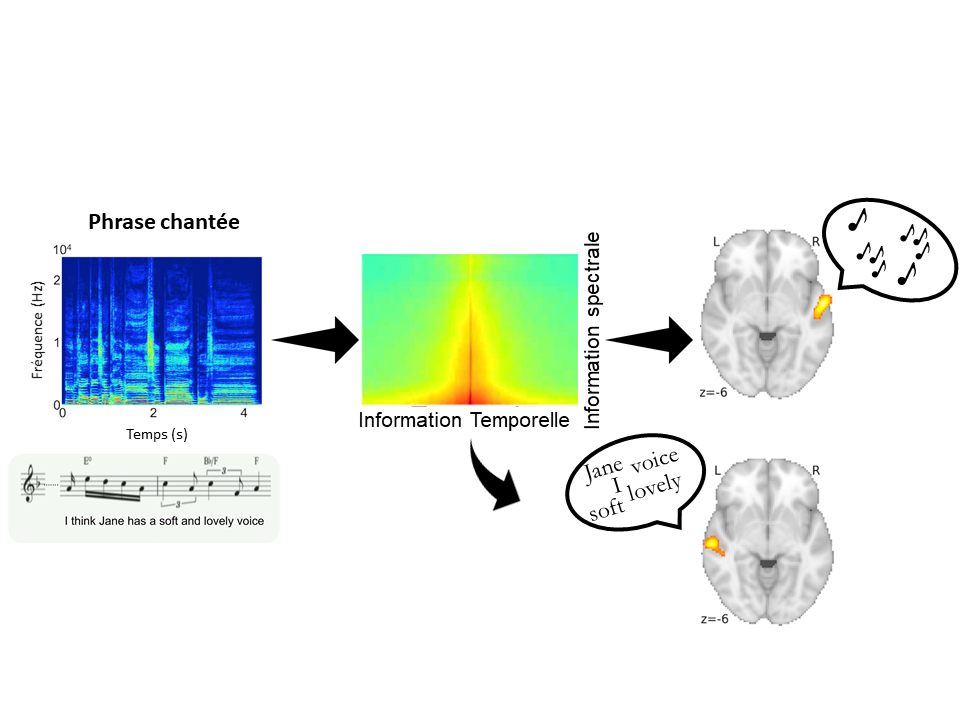 Original a capella extract (bottom left) and its spectrogram (above, in blue) broken down according to the amount of spectral and temporal information (center). The right and left cerebral auditory cortexes (right) decode melody and speech respectively.

The neurons in the left auditory cortex are therefore considered to be primarily receptive to speech thanks to their superior temporal information processing capacity, whereas those in the right auditory cortex are considered to be receptive to music thanks to their superior spectral information processing capacity. “Hemispheric specialization could be the nervous system’s way of optimizing the respective processing of the two communication sound signals that are speech and music,” concludes Morillon.

This research was supported by a Banting fellowship to Philippe Albouy, grants from the Canadian Institutes of Health Research and the Canadian Institute for Advanced Research to Robert J. Zatorre, ANR-16-CONV-0002 (ILCB) and ANR-11-LABX-0036 (BLRI) funding and the Excellence Initiative of Aix-Marseille Université (A*MIDEX).”
TO CITE THIS POST :
Press release – Inserm press room Music or Speech? The Brain is Divided… Link : https://presse.inserm.fr/en/music-or-speech-the-brain-is-divided/38429/