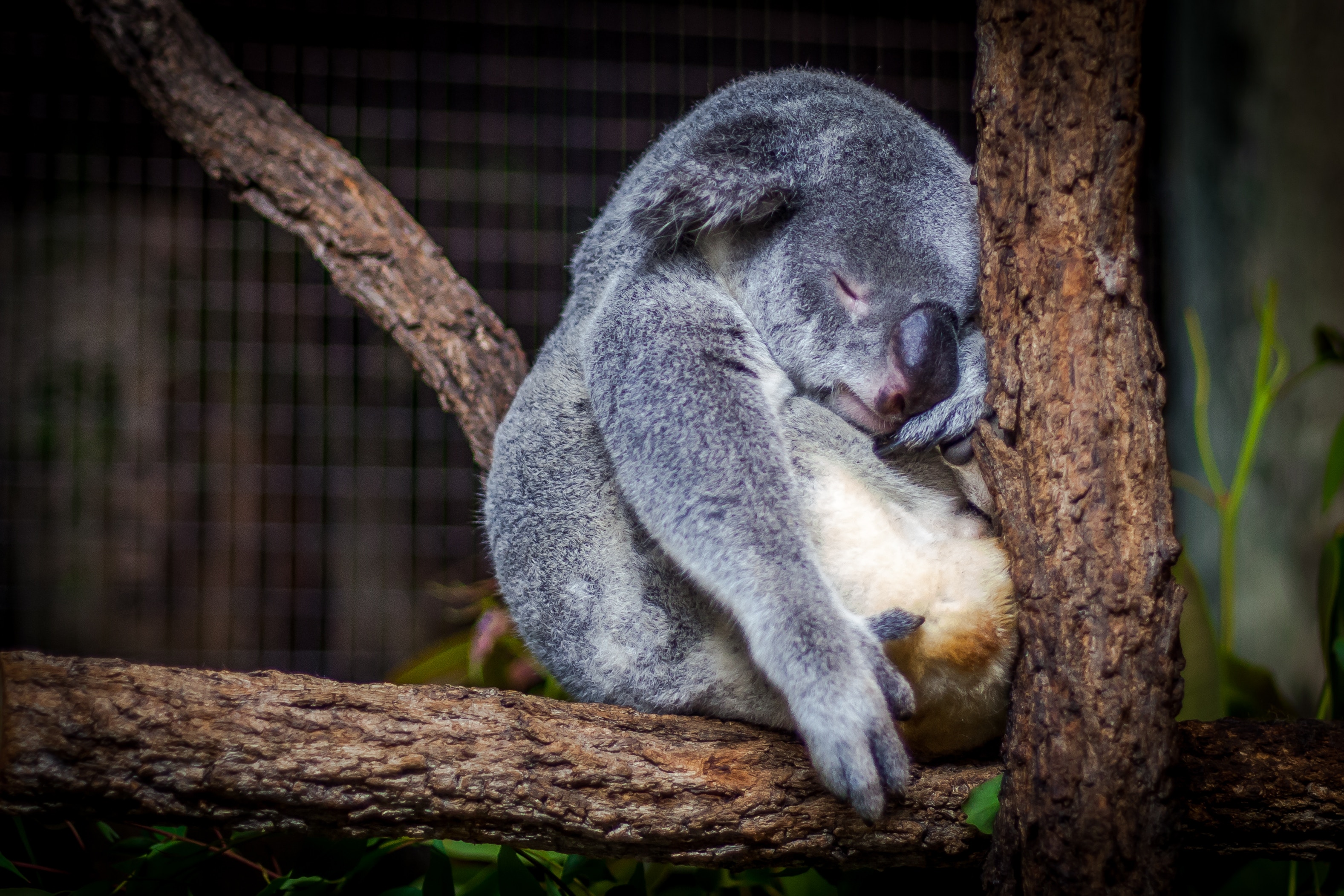 ©Photo by Cris Saur on Unsplash

How can the quality of life of patients with narcolepsy, the severest sleep disorder in humans, be improved? An international scientific team led by Yves Dauvilliers, a researcher at Inserm and Université de Montpellier, is working on Solriamfetol – a promising new drug that stimulates alertness and improves resistance to sleepiness. The results of the Phase 3 clinical trial published in Annals of Neurology show that when compared with existing treatments, Solriamfetol is not just more effective and long-lasting, but also has fewer side effects.

Narcolepsy is a chronic rare neurological disorder caused by a loss of neurons that synthesize the protein hypocretin. It is characterized by excessive daytime sleepiness and difficulty staying awake. Being the severest sleep disorder in humans, it is an excellent model for studying other pathologies of the same type.

Existing treatments to improve the symptoms of narcolepsy are thin on the ground, inconsistent in their efficacy and sometimes linked to side effects. And they only treat the symptoms, not the root cause. Since research is as yet unable to produce synthetic hypocretin, these treatments make do with compensating the lack of hypocretin: they stimulate alertness by acting primarily on dopamine transporters.

It is on the development of a more effective drug in improving narcolepsy symptoms that is working Yves Dauvilliers, researcher at Inserm and Université de Montpellier in the “Neuropsychiatry: Epidemiological and Clinical Research” laboratory (Inserm/Université de Montpellier), in collaboration with international teams. The research he is leading is centered around Solriamfetol[1], a drug that not only inhibits the transporters of dopamine but also those of norepinephrine – another neurotransmitter involved in the regulation of waking.

In this Phase 3 clinical trial, 240 narcoleptic patients were followed for 12 weeks in order to evaluate the efficacy and safety of Solriamfetol in humans. The tests were performed under double-blind conditions on groups of 60 patients receiving different doses of Solriamfetol or placebo. In addition to patient feedback on the day-to-day changes in their sleepiness, the trial also involved tests in which the patients were required to try to stay awake in an atmosphere conducive to sleep.

The research team observed that those patients receiving a daily dose of 150 mg or 300 mg Solriamfetol managed to fight sleepiness for around 20 minutes versus 10 without treatment, i.e. for twice as long. The currently-prescribed treatments extend this alertness by only 2 to 3 minutes. This efficacy was maintained throughout the 12 weeks of treatment, with few side effects and no need to increase dosage.

“By enabling them to better resist sleepiness, Solriamfetol therefore proves to be highly promising when it comes to improving the quality of life of people with narcolepsy and also in the other disorders linked to sleepiness, such as sleep apnea syndrome – in which it offers the same efficacy”, states Dauvilliers. In order to evaluate its efficacy and safety over time, the researchers have launched a new clinical trial lasting one year.

[1]The study protocol was developed, in collaboration with the authors, by Jazz Pharmaceuticals, which is funding the trial and holds a license to develop and commercialize Solriamfetol

A Randomized Study of Solriamfetol for Excessive Sleepiness in Narcolepsy