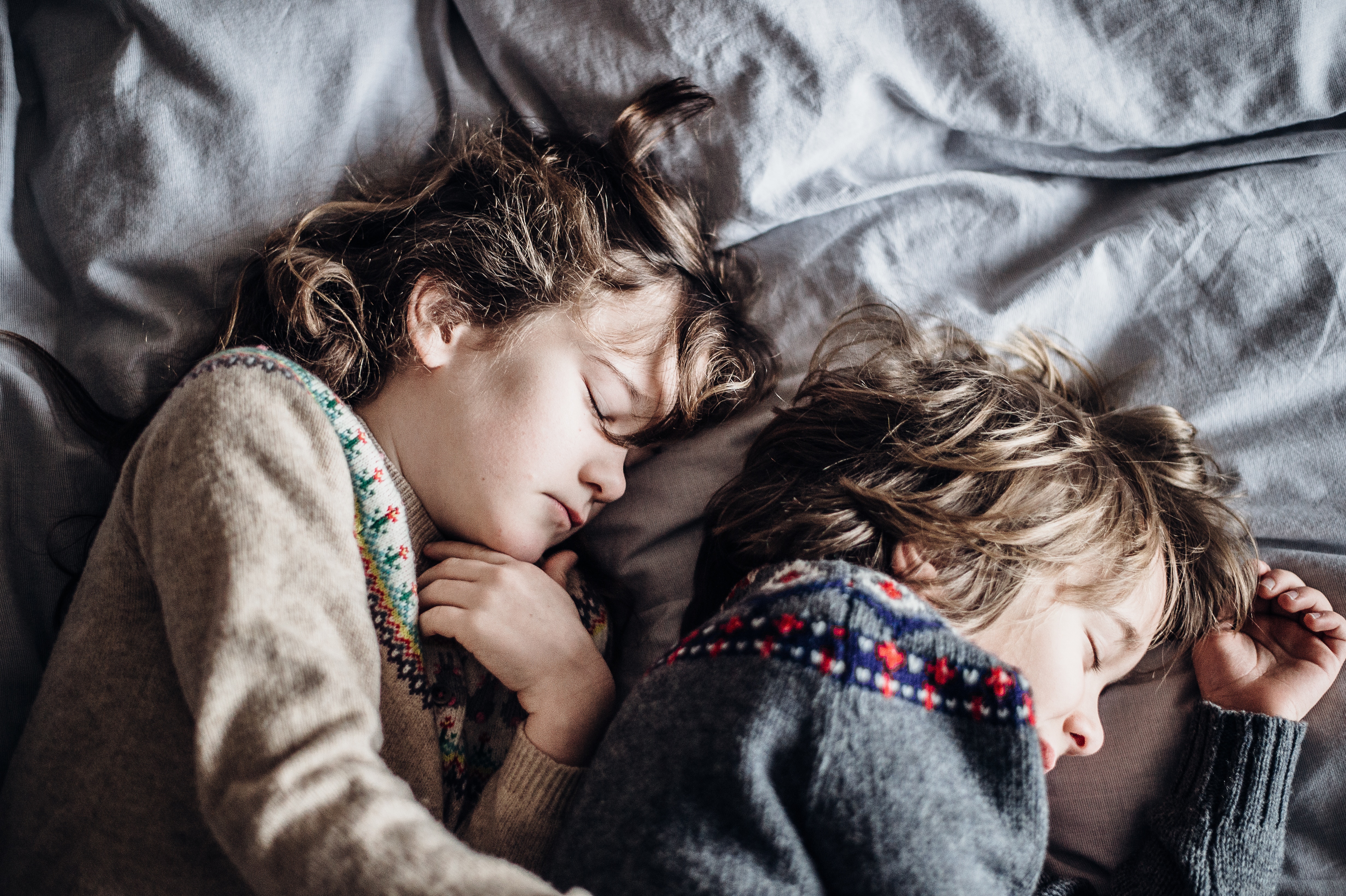 ©Photo by Annie Spratt on Unsplash

A research team from CNRS, Université PSL, the Collège de France and Inserm has just lifted part of the veil surrounding brain activity during sleep.  Though we know that some neurons are reactivated then to consolidate our memories, we did not know how these cells could “remember” which order to turn on in. The researchers have discovered that reactivating neurons during sleep relies on activation that occurs during the day: “nested” theta sequences. These results were published on November 9, 2018 in Science.

Repetition is the best method for memorization, for neurons themselves. This is the principle behind what neurobiologists call sequence reactivations: during sleep, neurons in the hippocampus related to a task activate very quickly in turn in a precise order, which consolidates the memory of this task. Sequence reactivations are fundamental for long-term memorization and for exchanges between the hippocampus and the rest of the brain. These are only present at rest so they appear after initial neuron activity, which implies that they “memorize” the order they should turn on in. But by which mechanism?

A team of researchers from the Centre interdisciplinaire de recherche en biologie (CNRS/Inserm/Collège de France)1 has answered this question by studying activity sequences in rats’ place cells. These are hippocampal neurons that turn on by following the animal’s position in the environment when it moves. First slowly, while it moves, then very quickly during reactivations of sequences during sleep. But neurobiologists know another type of sequence, called theta sequences, which quickly repeat the activation of the same place cells when the animal moves, in parallel with slow sequences. These theta sequences are therefore called “nested”.

Which of these sequences, slow or nested, is necessary for the appearance of sequence reactivations, and therefore causes the consolidation of memories during sleep? Using an ingenious system, the researchers discovered what deactivates nested sequences, without affecting slow sequences: the animals are transported on an electric train, in a car with a treadmill (see image). When the treadmill is stopped, the nested sequences disappear; they return when the treadmill starts again.

The researchers then observed that after several circuits in the train with the treadmill stopped, place cells in the rats’ hippocampi did not reactivate during sleep in the same order as when awake. On the contrary, after one train circuit with the treadmill on, the sequence reactivations are indeed present. So it is these nested theta sequences during movement that are indispensable for the consolidation of memory during sleep.

The researchers are continuing their work, looking now at the integration of non-spatial information such as objects or textures in nested sequences, and their reactivation during sleep.