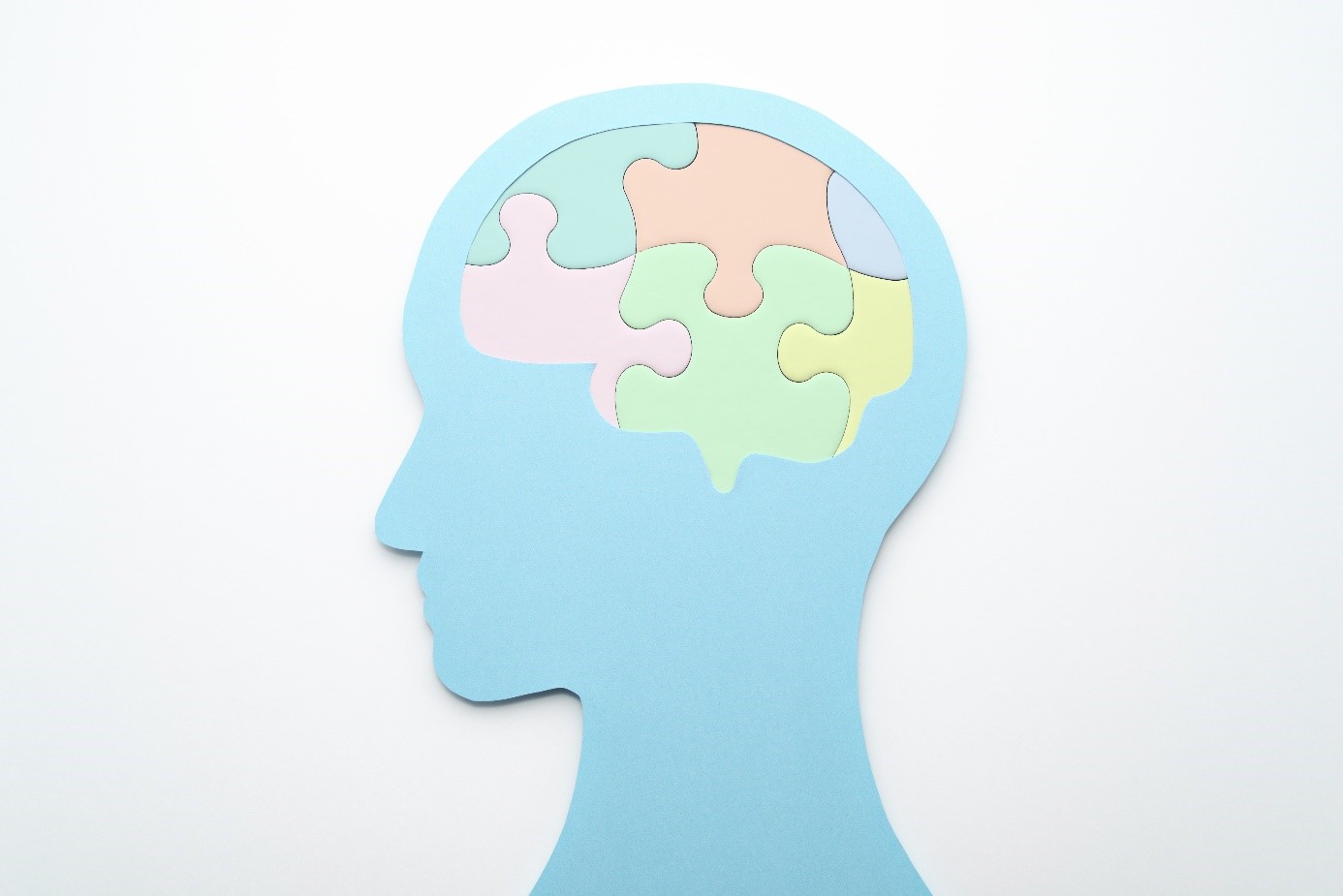 Emotions have long been considered as innate and universal biological experiences, quite distinct from each other. ©Adobe Stock

Are our emotions innate or are they the product of our culture and environment? This question has long been the subject of debate in the field of neuroscience. Researchers from Inserm, Université de Caen Normandie, Ecole Pratique des Hautes Etudes and the University Hospitals of Caen and Rennes provide robust clinical data in favor of the second hypothesis. Their work suggests that our ability to know and recognize emotions is built up gradually and depends on our knowledge of language. Their findings have been published in the journal Brain.

Throughout the history of neuroscience, the question of the origin of emotions has always intrigued scientists. Based on Charles Darwin’s theories, they have long considered emotional states as innate and universal biological experiences, quite distinct from each other.

Faced with the observation that emotions are not defined in the same way in all cultures, and that the boundaries between the categories (joy, sadness, anger, etc.) are not the same throughout the world, this viewpoint has nevertheless continued to evolve. A so-called “constructionist” hypothesis of emotions has thus developed over recent decades, postulating that emotions are not innate but rather concepts learned in childhood and associated with our physical sensations.

These concepts would be enriched throughout life, according to our experiences and environment. However, robust data from brain imaging and clinical practice were lacking to confirm this theory.

To decide between the two schools of thought, Inserm researcher Maxime Bertoux and the team of the Neuropsychology and Imaging of Human Memory laboratory (Inserm/Université de Caen Normandie/École Pratique des Hautes Etudes) in association with the University Hospitals of Caen and Rennes and GIP Cyceron studied 16 patients suffering from a rare neurodegenerative disease, known as “semantic dementia”.

This disease is characterized by a degradation of conceptual memory, i.e. a loss of knowledge about the world and language. “Patients have difficulty mobilizing what they have learned throughout their lives, for example, remembering that Paris is the capital of France. They are also unable to identify everyday objects and remember how they work or what they are used for, or understand the meaning of words. However, the degradation of conceptual knowledge associated with this disease should not impact patients’ ability to know and recognize emotions, if they are truly innate,” explains Bertoux.

The participants were tested on their conceptual knowledge of four emotions: anger, pride, surprise and embarrassment. As part of the first step, they were asked to give a synonym for each of these emotions and then choose another similar word from a list. They were then asked to give an example of a context in which this emotion could be felt and then, from a list of situations, choose the one most likely to cause the emotional state in question. As part of the second step, the participants watched photos and videos of actors expressing emotions. They then had to recognize which emotion was represented.

Compared to the healthy participants, the conceptual memory of emotions was more impaired in the participants with semantic dementia. On average, these patients were, for example, less able to give or choose the correct synonym for a particular emotion, and also less able to select the appropriate context in which to expect to feel it. They also had greater difficulty recognizing emotional states expressed by others, whether positive or negative, presented in photographs or videos.

Based on these findings, the researchers reveal a strong correlation between the loss of conceptual knowledge memory and the difficulty in recognizing emotions and their positive or negative nature.

The researchers also used brain imaging techniques to identify the brain networks mobilized during the performance of these various exercises. Their results suggest that the same network is at work in both the tasks of recognizing facial emotions and those of mobilizing conceptual knowledge about emotions. 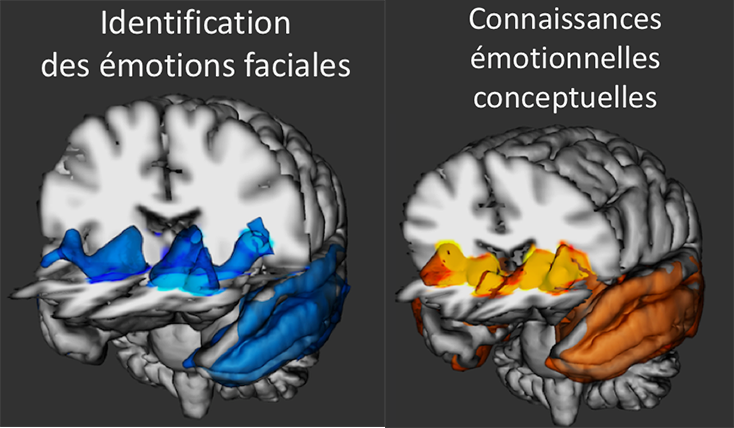 “Our study highlights the strong link between “affective” neurocognitive processes, linked to the recognition of emotions, and “conceptual” processes that were supposedly distinct. We show that our conceptual and linguistic knowledge play a decisive role in how we perceive emotions. This enables us to supply new elements to confirm the constructionist theory of emotions: that we culturally construct our emotions from childhood,” emphasizes Bertoux.

This work is also of interest in the clinical field. Indeed, many psychiatric and neurodegenerative diseases cause emotional disturbances.

“Our study supports the utility of cognitive, behavioral and emotional approaches in mental illness and neuroatypical states. Recognizing an emotion in others but also regulating our own emotions depends on our ability to have learned to name them and distinguish them conceptually,” concludes Bertoux.

Meditation as a tool to prevent dementia and improve the mental health and well-being of elderly people is one of the avenues explored by the European Medit-Ageing research program, coordinated by Inserm. As part of this program, researchers from Inserm and Université ...