New prebiotics: benefits without the downsides? 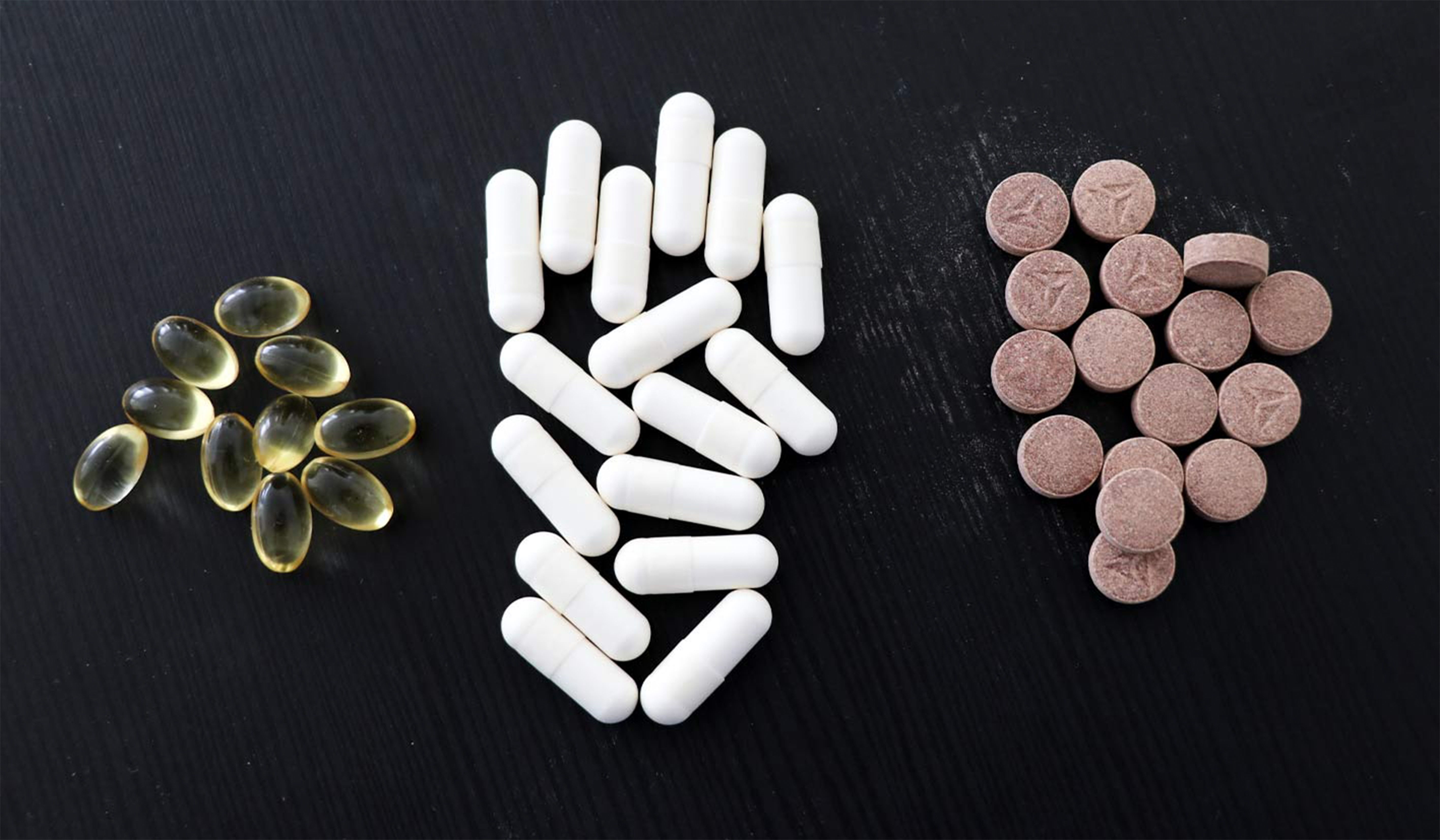 ©Photo by Gesina Kunkel on Unsplash

Prebiotics are currently a preferred treatment for certain metabolic disorders, as they can restore the balance of dysfunctional gut microbiota, and improve the body’s metabolism. However, these substances have to be used at high doses, which can result in patients experiencing bloating and flatulence. A research group led by Matteo Serino, Inserm researcher at the Digestive Health Research Institute (Inserm/Inra/ENVT/UT3 Paul Sabatier), has recently shown three plant extracts to have prebiotic effects in obese/diabetic mice, with a shorter duration of treatment and at lower doses to the prebiotics currently in use. For Matteo Serino, this raises the question: do we need to reconsider the protocol for prebiotic administration? These results have been published in Molecular Nutrition & Food Research.

Dysbiosis of the gut microbiota corresponds to an imbalance in the populations of gut microorganisms and/or a change in their activity. This imbalance is often associated with metabolic disorders such as obesity and type 2 diabetes.

It has been shown that such dysbiosis can be targeted with prebiotics, long molecules that are not digested by the body but which increase the growth and activity of certain bacteria and thus improve patients’ carbohydrate and lipid metabolism. However, the duration of treatment is often greater than 4 weeks, and the effective dose at which an improvement in health starts to be observed can result in adverse effects such as bloating and flatulence.

A team of researchers from the Digestive Health Research Institute sought to identify other substances that might have a prebiotic effect. This led them to study extracts from three plants that had previously shown some beneficial effects: a red alga called Porphyra umbilicalis, the leaves of the lemon balm plant, Melissa officinalis L., and fruit extracts from an Indian plant, Emblica officinalis Gaertn.

The researchers administered these extracts to obese and diabetic mice for just two weeks, and at doses proportionally lower than the effective doses of traditional prebiotics.

The team considered a range of criteria in evaluating the individual prebiotic effects of the plant extracts.

The researchers first measured the impact of these substances on the diversity (the number of bacteria from different populations) and activity of the gut microbiota before and after treatment. “Our results were broadly positive for microbial diversity, with all the extracts increasing the abundance of at least one group of bacteria,” explains Matteo Serino, the Inserm researcher who led the study.

Beyond the impact on the microbiota, improved metabolism was one of the key criteria for evaluating the prebiotic efficacy of an extract. The research team observed that each of the three substances produced an increase in the gut of the quantity of the various short-chain fatty acids that are produced by bacterial metabolism of prebiotics and contribute to improving host metabolism.

The researchers also measured the presence of various markers in the blood that would enable them to demonstrate any metabolic improvements. The best result was obtained with the extract from the red alga P.umbilicalis. The researchers measured a 30% decrease in the level of blood triglycerides, large molecules with long-chain fatty acids that are present in excess levels in the blood of patients with metabolic disorders. This finding thus suggests an improvement in lipid metabolism among the treated animals.

“What’s interesting to note is that all of these effects were observed after just two weeks of treatment, and at low doses. This suggests the need for further studies to find out if this type of treatment could be effective in humans, and to test whether the extracts currently in use remain effective when given at low doses, thus limiting their side effects. That would mean reconsidering the existing protocol for prebiotic administration,” concludes Matteo Serino.

So-called "persistent" bacterial infections constitute a major public health problem and are linked to significant failures of antibiotic treatments. Researchers from Inserm and Université de Rennes 1, in collaboration with a team based in Switzerland, have identified a new mechanism to explain ...

“Pathogenesis and Commensalism of Enterobacteria” group