Nosocomial infections can also be caused by the Bacillus cereus bacterium 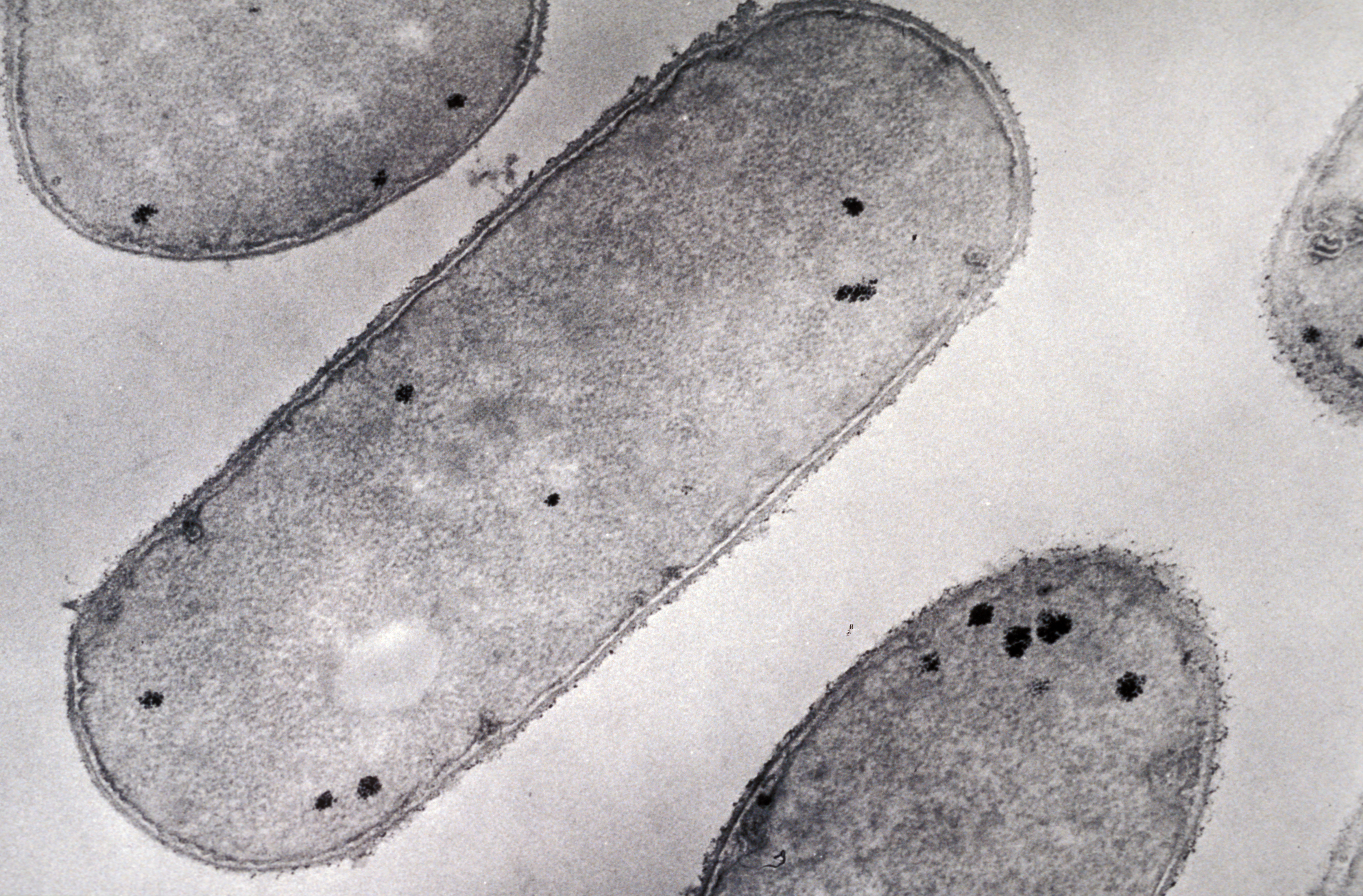 While Bacillus cereus is well known as a source of food infections, researchers from INRA and ANSES, working with doctors at nine French hospitals[1] including those in the Paris Public Hospital System (AP-HP), have demonstrated for the first time that this bacterium is also responsible for inter- and intra-hospital nosocomial contamination. This study, conducted in 39 patients between 2008 and 2012, also found strains of B. cereus in the hospital environment capable of causing infections that can sometimes be fatal. These results, published in PLOS ONE, suggest that more attention should be paid to these hospital infections, in order to improve patient care.

Bacillus cereus is found everywhere: in soil, in food, on almost all surfaces, on human skin, etc. In spore form, the bacterium is resistant to cooking and pasteurisation. B. cereus is the second most frequent agent responsible for foodborne infections in France and the third in Europe; characteristic symptoms are diarrhoea and vomiting. In rare but more severe cases, B. cereus may also be responsible for non-dietary clinical infections, particularly among vulnerable individuals (such as newborns and the elderly). However, the actual incidence of such clinical infections by B. cereus is unknown and there is little information available on the characteristics of the bacterial strains involved.

Over a five-year period, using clinical and epidemiological data collected from nine participating hospitals in France – including two in the Paris Public Hospital System (AP-HP) – and with the support of laboratories supervised by INSERM, researchers from INRA and ANSES conducted a study on B. cereus in the hospital to obtain an in-depth characterisation (phenotypic and genotypic) of the bacterial strains. This study was conducted in 39 mainly immunocompromised patients who had been infected by B. cereus, eight of whom died.

This work revealed nosocomial contamination by B. cereus and enabled an in-depth analysis of the genetic profile of the strains of B. cereus identified in the hospital. The same B. cereus strain was found in several patients between whom no link could be established, as well as in the hospital environment.

Eight groups of patients carrying the same strain were thus identified, with one strain infecting up to four patients. Moreover, the same B. cereus strain was identified two years apart in separate patients of the same hospital. The pathogen is therefore a source of infection for hospitalised patients, probably due to the ability of B. cereus to sporulate and/or to form biofilms.

Molecular characterisation of the strains also showed that a strain with the same genetic profile could be identified in several patients within the same hospital, as well as in different hospitals.

These results highlight the need for vigilance with regard to B. cereus in the hospital – especially in immunocompromised individuals – and for great thoroughness in cleaning and disinfection procedures. The work also offers insights on the development of diagnostic tests based on virulence factors that are able to determine whether or not the B. cereus strains present a danger to human health.

The in vitro effectiveness of the first-line antibiotic therapies recommended for treating B. cereus infections was also demonstrated. Thus, in order to improve patient care, early diagnosis of a serious B. cereus infection could enable antibiotic treatments to be adjusted, without waiting for the results of additional analyses.