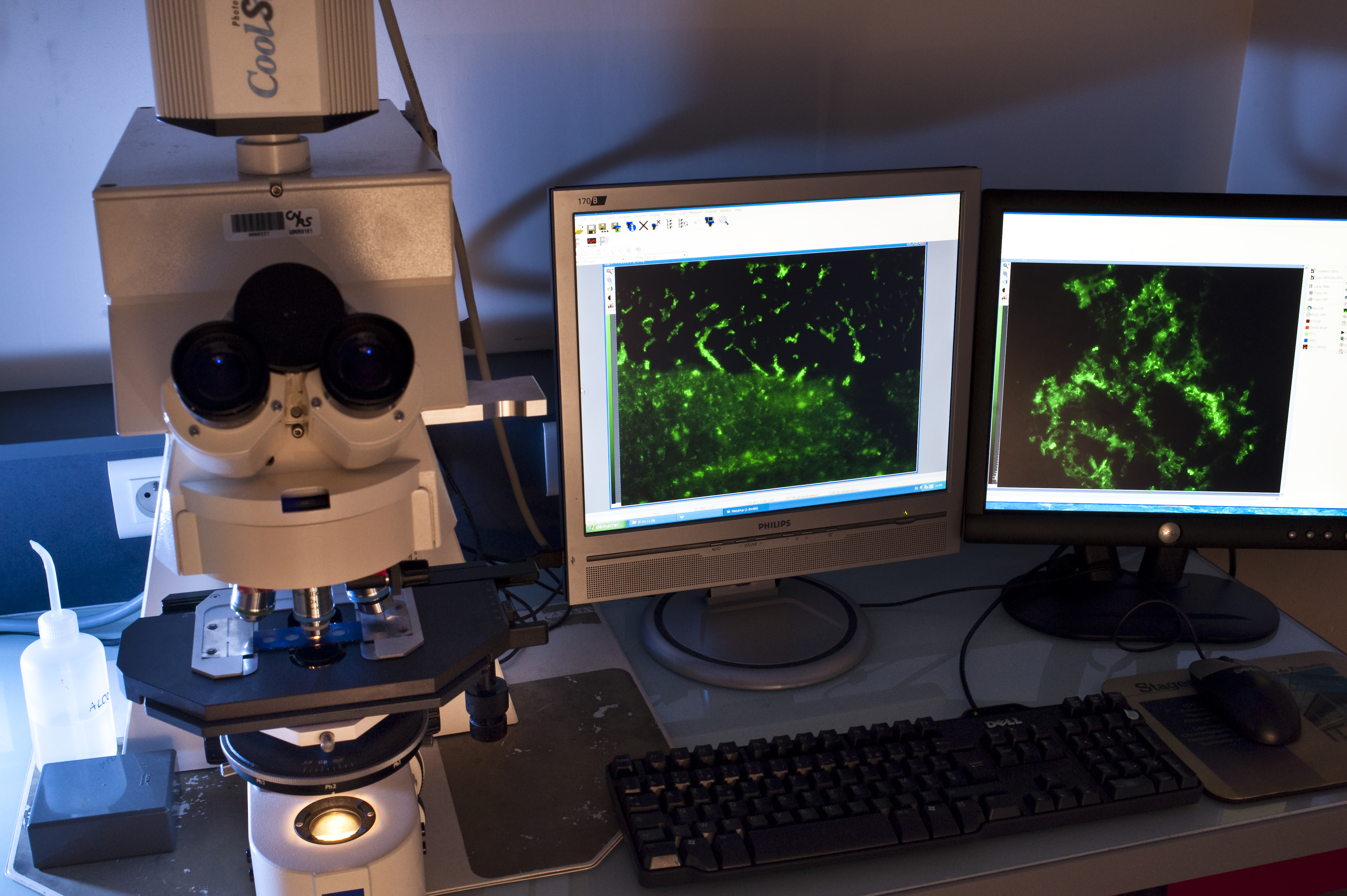 Amid a plan announced by the United Nations to eradicate tuberculosis by 2030, a new study has revealed the emergence of multidrug-resistant strains of the disease which go undetected by WHO-endorsed tests. These findings, from an international research team co-directed by CNRS researcher Philip Supply at the Center of Infection and Immunity of Lille (CNRS/INSERM/Institut Pasteur de Lille/Université de Lille), are published in the 17 October 2018 edition of The Lancet Infectious Diseases. This follows another article, published in the 26 September edition of The New England Journal of Medicine, proposing a new algorithm to detect resistant strains of tuberculosis.

On 26 September, the United Nations announced a plan to raise $13 billion annually for the fight to eradicate tuberculosis by 2030. With 10 million new cases and 1.6 million deaths in 2017, it is the most common infectious disease in the world, ahead of HIV.

In over 450,000 new cases of antibiotic-resistant tuberculosis that likely appeared, only 25% were detected. A study by an international research team1 co-directed by Philip Supply, a CNRS researcher at the Center of Infection and Immunity of Lille (CNRS/INSERM/Institut Pasteur de Lille/Université de Lille), has underlined this serious problem of under-detection, in South Africa in particular.

The findings, published in The Lancet Infectious Diseases, show that certain South African isolates of Mycobacterium tuberculosis (the bacterium which causes the disease) carry a specific combination of mutations which make them resistant to the two primary first-line antibiotics prescribed: rifampicine and isoniazide.

This combined resistance goes undetected by the standard tests endorsed by the World Health Organization: the gene region carrying a particular mutation causing rifampicine resistance is not included in the DNA test, and the resistance to the treatment due to this mutation is not detected in cultures.

This omission leads to unsuccessful first-line treatments in patients, increased mortality and contagion, and the development of additional antibiotic resistances. Researchers especially detected the presence of mutations probably causing decreased sensitivity to bedaquiline, the newest molecule used to treat cases of multidrug-resistant (MDR) tuberculosis. These mutations appeared immediately following its launch in the country from 2013 on.

This was discovered thanks to a new MDR screen test developed by Genoscreen2 together with P. Supply. Unlike standard DNA tests, this one analyses a wide panel of target genes in the bacteria and can identify resistance to over a dozen antibiotics simultaneously. These results are obtained in as little as one to three days, compared to the weeks needed for cultures. The test will help solve the problem of under-detection of MDR tuberculosis. It will benefit from a new algorithm for the detection of resistance mutations, the effectiveness of which has been detailed in an article published in The New England Journal of Medicine by another consortium (CRyPTIC)3 in which Dr Supply and Genoscreen took part. This study was based on an analysis of 10,000 genomes, making it one of the biggest microbial genome sequencing projects conducted to date.

[2]Company specialised in genomics, based at the Institut Pasteur de Lille.