Achievements in Innovation: Inserm Sets Itself Apart Once Again Through its Momentum and Results 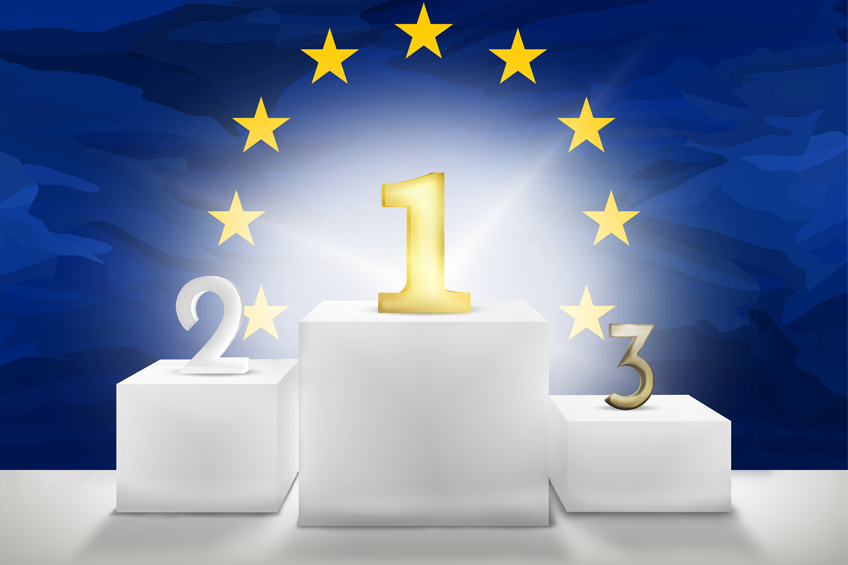 The respective classifications of the European Patent Office (EPO) and France’s National Industrial Property Institute (INPI), which have just published their annual rankings for 2017, have confirmed Inserm’s ability to innovate. Inserm placed first among patent applicants in the pharmaceutical sector for the second year in a row, yet again leading the rankings of European applicants in this sector, ahead of both industrial manufacturers and academic institutions. Furthermore, the Institute was in 30th place – having moved up five places – in the INPI’s “patents in all fields” ranking, confirming its research teams’ excellence and productivity in innovation.

For the second year in a row, Inserm is the leading European patent applicant in the pharmaceutical sector, with 107 patents filed, or three more patents than last year, staying ahead of the sector’s major industrial manufacturers. In the biomedical sector, Inserm has retained its place as the leading academic applicant, with 266 patents filed. In the biotechnology sector, Inserm is in fourth place among European patent applicants, with 92 applications. Lastly, Inserm has maintained its presence as one of the top 100 patent applicants worldwide, taking all structures and fields together. This significant number of patents filed shows how animated research is at Inserm, and how strongly and regularly the Institute contributes to innovation. These patents comply with all international quality standards thanks to a fruitful collaboration between Inserm’s research teams and Inserm Transfert’s value-creation specialists.

“As a leading biomedical research Institute, our objective is to increase the effective and productive dialogue between academics and industry, since we know that today, cooperation between these two worlds is more important than ever. The excellent results in these two rankings is proof of our fully operational dynamic of success, which we will continue to build on in the months to come,” states Prof. Yves Lévy, Inserm’s CEO.

With a world-wide, diversified portfolio of 1,673 patent families, Inserm has a wealth of protected innovations, for which the creation of value is entrusted to Inserm Transfert, its private subsidiary under public service delegation. Inserm Transfert is in charge of transferring the knowledge derived from Inserm’s research laboratories to patients, industrial manufacturers, and the market. This excellent placement in the EPO ranking shows the innovation potential of Inserm’s researchers as well as the ability of Inserm and its subsidiary, Inserm Transfert, to protect advances in French research of excellence in a context of fierce international competition. The quality, strength, and solidity of the portfolio of patents on the global scene remain the keys for successful transfer, leading to the emergence of the treatments of tomorrow, the creation of value from Inserm’s academic research, and the consolidation of the French economic fabric of innovation.

TO CITE THIS POST :
Press release – Inserm press room Achievements in Innovation: Inserm Sets Itself Apart Once Again Through its Momentum and Results Link : https://presse.inserm.fr/en/achievements-in-innovation-inserm-sets-itself-apart-once-again-through-its-momentum-and-results/31099/