With nearly 3.2 billion people currently at risk of contracting malaria, scientists from the Institut Pasteur, the CNRS and Inserm have experimentally developed a live, genetically attenuated vaccine for Plasmodium, the parasite responsible for the disease. By identifying and deleting one of the parasite’s genes, the scientists enabled it to induce an effective, long-lasting immune response in a mouse model. These findings were published in the Journal of Experimental Medicine on July 18, 2016. 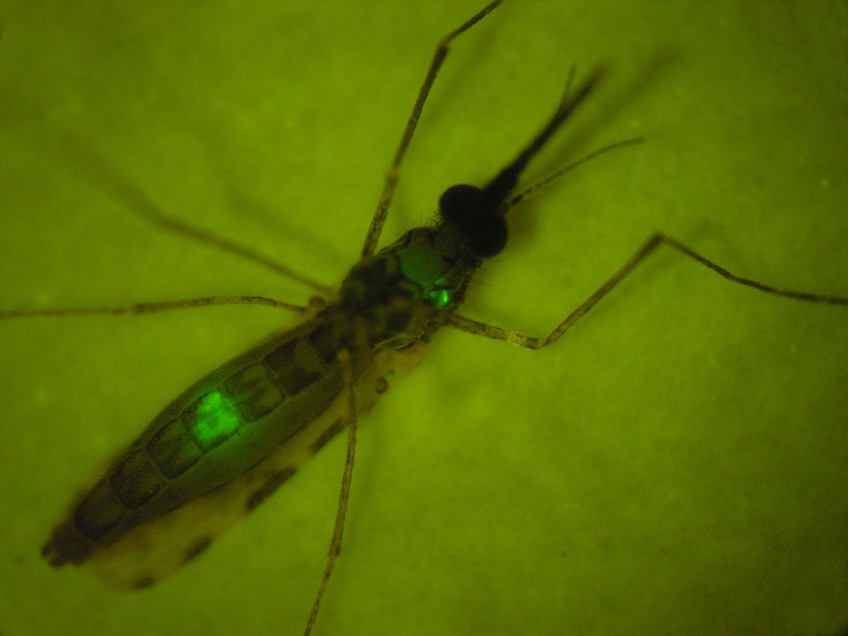 Despite increased prevention and eradication efforts over the past fifteen years, especially targeting mosquito vectors, malaria remains the parasitic disease that poses the biggest threat for the world’s population. Approximately 214 million cases and 438,000 deaths from malaria were recorded in 2015[1], mostly children under the age of five and pregnant women. An effective vaccine is needed to combat this disease, but the complex biological make-up of Plasmodium and the many strategies the parasite has evolved to outmaneuver the host immune response mean that developing a malaria vaccine is a difficult task. One notable feature of patients infected by the malaria parasite is the difficulty in mounting a long-lasting protective immune response. Premunition, or relative immunity, is only acquired after several years of exposure. An important feature during malaria infection is that the parasite prevents the establishment of immunological memory.

The team led by Salaheddine Mécheri in the Biology of Host-Parasite Interactions Unit (a CNRS / Inserm unit at the Institut Pasteur), working in cooperation with Robert Ménard from the Institut Pasteur’s Malaria Infection & Immunity Unit, decided to take an original approach to attenuate parasite virulence for effective vaccine development. The scientists genetically modified strains of the Plasmodium parasite by deleting the gene that codes for the HRF (histamine-releasing factor) protein.

The resulting mutants, which no longer expressed HRF, proved to be highly effective in triggering a potent immune response. The absence of HRF boosted the production of the IL-6 cytokine, known for its ability to stimulate the immune response, in the liver and the spleen. This conferred mice with protection from any potential reintroduction of the Plasmodium parasite, including highly virulent strains. This protection was long lasting as it was maintained for more than a year, suggesting that a long-term immunological memory had been established. The protection was also effective against all stages of the parasite’s life cycle. Finally, unlike the standard wild-type Plasmodium berghei strain, which does not induce a cellular or humoral response, this vaccine strain not only induced a cellular response (CD4 and CD8 T cells) but also triggered high levels of specific antibodies that recognized parasite antigens known to be vaccine targets.

The HRF mutants obtained in this study are the first genetically modified parasites whose mutation has a direct impact on the host’s immune response. Use of this target gene, or a similar strategy to stimulate immunity, could lead to the development of effective, long-lasting live vaccines for malaria.

Covid-19: Publication of a prospective observational study in the journal BMJ in children with hyper-inflammatory syndrome related to Kawasaki disease

characteristics of children and adolescents hospitalized in a context of Kawasaki disease-like syndrome in a COVID-19 epidemic context, with a systemic hyper-inflammatory expression. ...