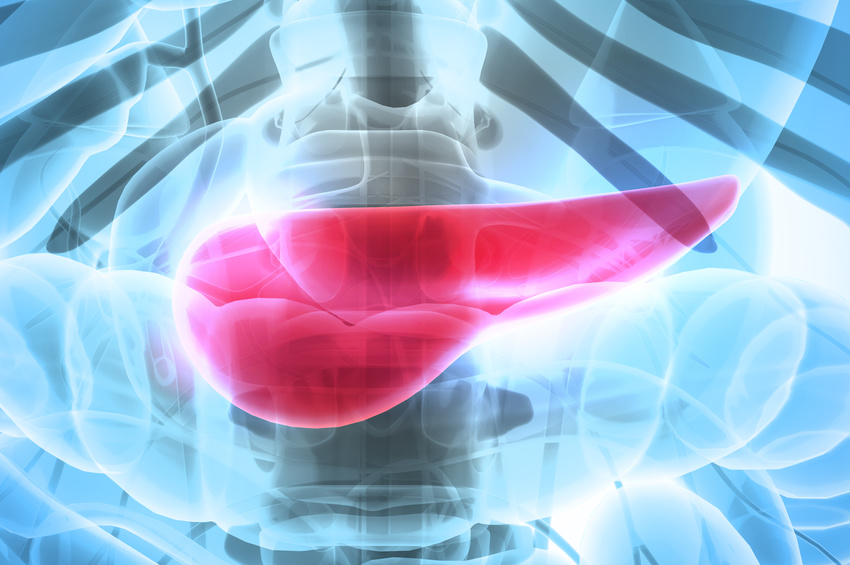 Juan Iovanna (Inserm Research Director) and his colleagues at the Marseille Cancer Research Center (Inserm/CNRS/Aix Marseille Université/Institut Paoli-Calmettes), in close collaboration with the “Tumor identity cards (CIT)” program run by the Ligue nationale contre le cancer and the University of Wisconsin (United States), have generated a “bank” of approximately 200 viable human pancreatic tumors, and cells derived from these tumors. The “multiomic” analysis of these tumors, i.e. the general characterization of all alterations in gene expression, epigenetic modifications of DNA methylation, has evidenced two main tumor subtypes. The specific characteristics of these subtypes, identified by the researchers, could open up new therapeutic approaches. The results of this research have been published in the journal Cell Reports.

With a 5-year survival rate of less than 5%, pancreatic cancer has the bleakest prognosis compared to all other types of cancer. Surgery is still currently the best possible treatment for the 15 to 20% of patients with a resectable tumor, with life expectancy of 15 to 18 months. When metastases develop, life expectancy is then estimated at between 3 and 6 months. Chemotherapy and radiotherapy only have limited efficacy.

Like other types of cancer, pancreatic cancer is caused by a combination of genetic, epigenetic (biochemical modifications affecting the genome) and environmental factors, which give rise to very heterogeneous disease profiles, with strongly contrasting profiles in terms of symptoms, susceptibility, and patient response to treatment. Owing to this heterogeneity, it is very important to be able to distinguish between the different types of patients, according to their profile in terms of susceptibility to available treatments.

Approved by the Ligue nationale contre le cancer, the Inserm team led by Juan Iovanna has generated a “bank” of approximately 200 viable human pancreatic tumors (PDAC), from xenografts in mice, and cells derived from these tumors. Analysis of the first 29 tumors shows that these models remarkably reproduce the tumor characteristics in patients, together with their interaction with the immediate tumor environment – known as the microenvironment or stroma. These model have the advantage of being able to differentiate between transformed human tumor cells and non-transformed murine stromal cells.

The genomic research program in cancer “Tumor Identity Cards (CIT)”, initiated and supported by the Ligue nationale contre le cancer, conducted a series of “omic” analyses, i.e. the characterization of all alterations in gene expression and epigenetic modifications of DNA methylation. The researchers have observed that these alterations give rise to changes in gene expression and have an impact on the presence of immune cells in the tumor microenvironment, both in transformed cells and in the host animal stroma.

This extensive multiomic profiling evidenced two main subtypes of PDAC each of which have specific clinical consequences. These subtypes present specific alterations of methylation and gene expression, together with signaling pathways involved in the “dialog” between cancer cells and stromal cells. The analysis of these pathways points to new therapeutic avenues. These results reveal the complex and diverse interaction between PDAC tumors and the stroma.

In conclusion, the data presented in this research show that xenografts constitute a suitable model for pre-clinical studies and reproduce the diversity of primary cancer involving reconstitution of the stroma. The multiomic analysis is a valuable source of new reliable therapeutic targets with a view to treating patients suffering from PDAC.

A Mushroom to the Rescue of Patients with Rare Genetic Diseases

An ordinary edible mushroom could be a game-changer when it comes to the treatment of rare genetic diseases. These affect hundreds of millions of people worldwide who often find themselves powerless in the absence of effective therapy. A team of researchers has ...