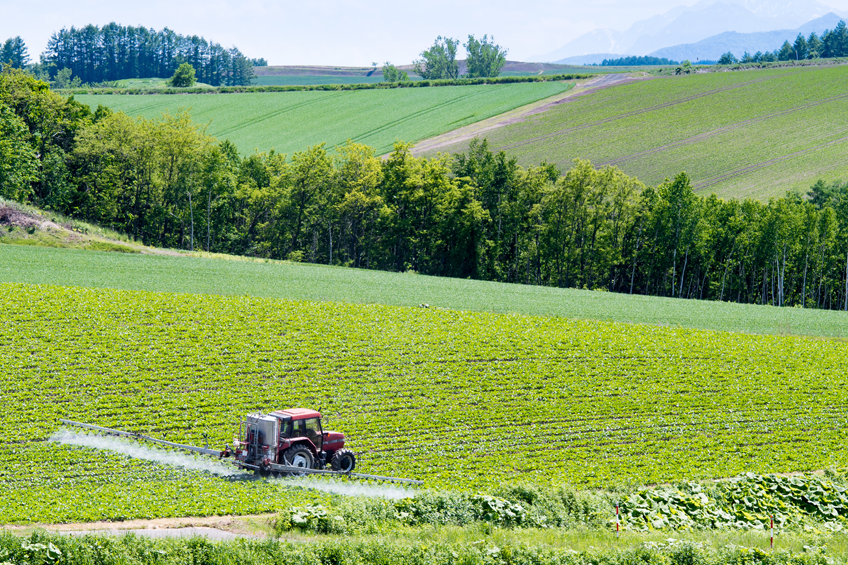 A study published in the Bulletin épidémiologique hebdomadaire (BEH – Weekly Epidemiology Report) for World Parkinson’s Day suggests that the risk of developing the disease is higher in people who live in farming districts.

By analyzing the French state health insurance’s SNIIRAM database, this national study confirms that Parkinson’s disease is associated with professional exposure to pesticides, a fact that has already been revealed by several studies. This has made it possible to observe that Parkinson’s disease occurs more frequently among those affiliated to the social security body for agricultural workers (Mutualité Sociale Agricole), particularly farmers, than among affiliates of other national health insurance plans.

These results do need to be confirmed by complementary studies.