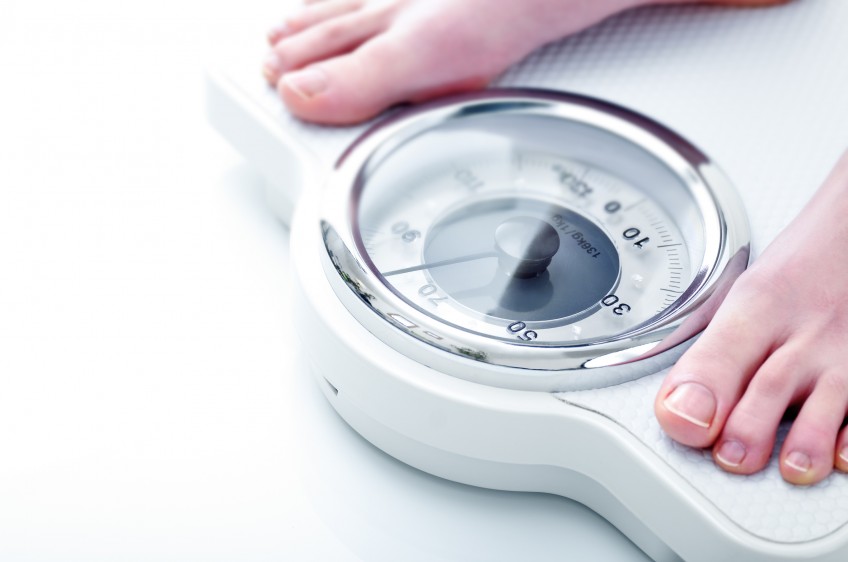 POMC (proopiomelanocortin) deficiency obesity is an orphan disease which has been described in 50 patients to date, although it is estimated to affect 100–500 people worldwide. Although there is currently no specific treatment, a publication in NEJM reports promising results from a phase 2 clinical trial that led to considerable weight loss in female patients. The study involves collaboration between clinical teams from the Charité University Hospital in Berlin, Pitié-Salpétrière Hospital (ICAN – Assistance Publique–Hôpitaux de Paris (AP-HP)), Inserm, Pierre and Marie Curie University, and an American company.

POMC is a hormone that acts in the brain to control hunger and weight. A deficiency in affected individuals leads, from early childhood, to severe obesity associated with endocrine abnormalities (deficiency in cortisol and sex hormones), red hair and very fair skin.

In this study, two female patients were treated with setmelanotide, a powerful agonist of the melanocortin receptor MC4R, involved in the pathway on which POMC acts. With this treatment (one injection per day), the first patient lost 51 kg in 42 weeks, and the second, 20 kg in 12 weeks. The very high insulin levels observed before treatment decreased considerably, and the clinicians observed a reduction in hunger, which caused great relief to the patients.

Setmelanotide thus appears to be an effective treatment for reducing weight and restoring a normal appetite to individuals with POMC deficiency. While these patients are currently continuing their treatment, the investigators are planning clinical trials using setmelanotide in the treatment of other obesity-related genetic disorders, such as Prader Willi syndrome, which is associated with reduced POMC activity and abnormalities in the leptin receptor.