Treatments available for glioblastoma—malignant brain tumors—have little effect. An international collaboration[1] led by the Laboratoire Neurosciences Paris-Seine (CNRS/ INSERM/UPMC)[2] tested active ingredients from existing medications and eventually identified one compound of interest, prazosin, on these tumors. Not only did it seem to be effective in this type of cancer, but it also acted on a signaling pathway that is common with other cancers. These promising findings are available online (advance publication) in EMBO Molecular Medicine. 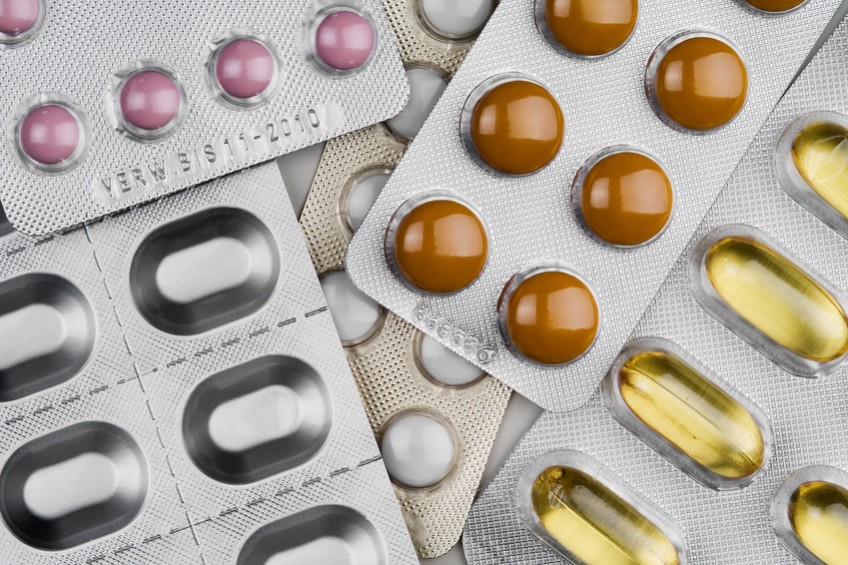 Turning old into new is what recycling is all about—and what is being attempted by an international collaboration of research scientists coordinated by Marie-Pierre Junier and Hervé Chneiweiss at the Laboratoire Neurosciences Paris-Seine (Paris). The researchers chose to study the most common malignant tumors that develop from brain cells, glioblastomas, which represent the fourth most frequent cause of cancer deaths among adults and the second in children. This is due to the inefficacy of current treatments. Indeed, a glioblastoma can resist treatment and reawaken from a very small number of tumor cells called glioblastoma-initiating cells (GIC). It is these cells—whose characteristics and properties resemble those of stem cells—that were targeted in the study.

Rather than trying to discover new compounds, the team opted for repositioning existing drugs. In other words, they tested a collection of substances used for so long to treat other conditions that their patents have now fallen into the public domain[3]. This method makes it possible to develop new active ingredients cheaply and very rapidly. Twelve hundred compounds were thus tested on normal human neural stem cells and on glioblastoma-initiating cells from different aggressive tumors.

Twelve of these compounds showed a toxic effect on GIC—and none on the normal neural stem cells. The most effective was prazosin. Tested in mice carrying glioblastoma-initiating cells, prazosin significantly reduced the size of tumors and prolonged survival of the mice by more than 50%.

This compound, which has been used for many years to treat hypertension, is an alpha-adrenergic receptor antagonist. The researchers nonetheless made a surprising finding: glioblastoma-initiating cells are devoid of these receptors. The compound therefore acts via an “off-target” mechanism, or in other words through another pathway than standard interaction. The scientists thus identified an intracellular signaling molecule, PKCδ, which is over-expressed in GIC when compared with normal neural stem cells. In the presence of prazosin, it is only cleaved in GIC, which leads to their death.

Clinical trials will be initiated this year to confirm these findings. If they are conclusive, the compound could rapidly be introduced to complement existing therapies and improve the management of patients with brain cancer. Already, the scientists have discovered that other cancer cells display altered PKCδ signaling, including those in colorectal, pancreatic and liver cancer. Understanding the mechanism of action of prazosin may therefore pave the way for the development of new potential treatments for other cancers.

[2] This laboratory forms part of the Institut de Biologie Paris-Seine.

[3] Pharmaceutical compounds are protected by a patent for 20 years after their discovery. Because of the length of the clinical trials that are necessary before a drug can be put on the market, the duration of their patent protection does not normally exceed 10-15 years after a Marketing Authorization (MA) is granted.