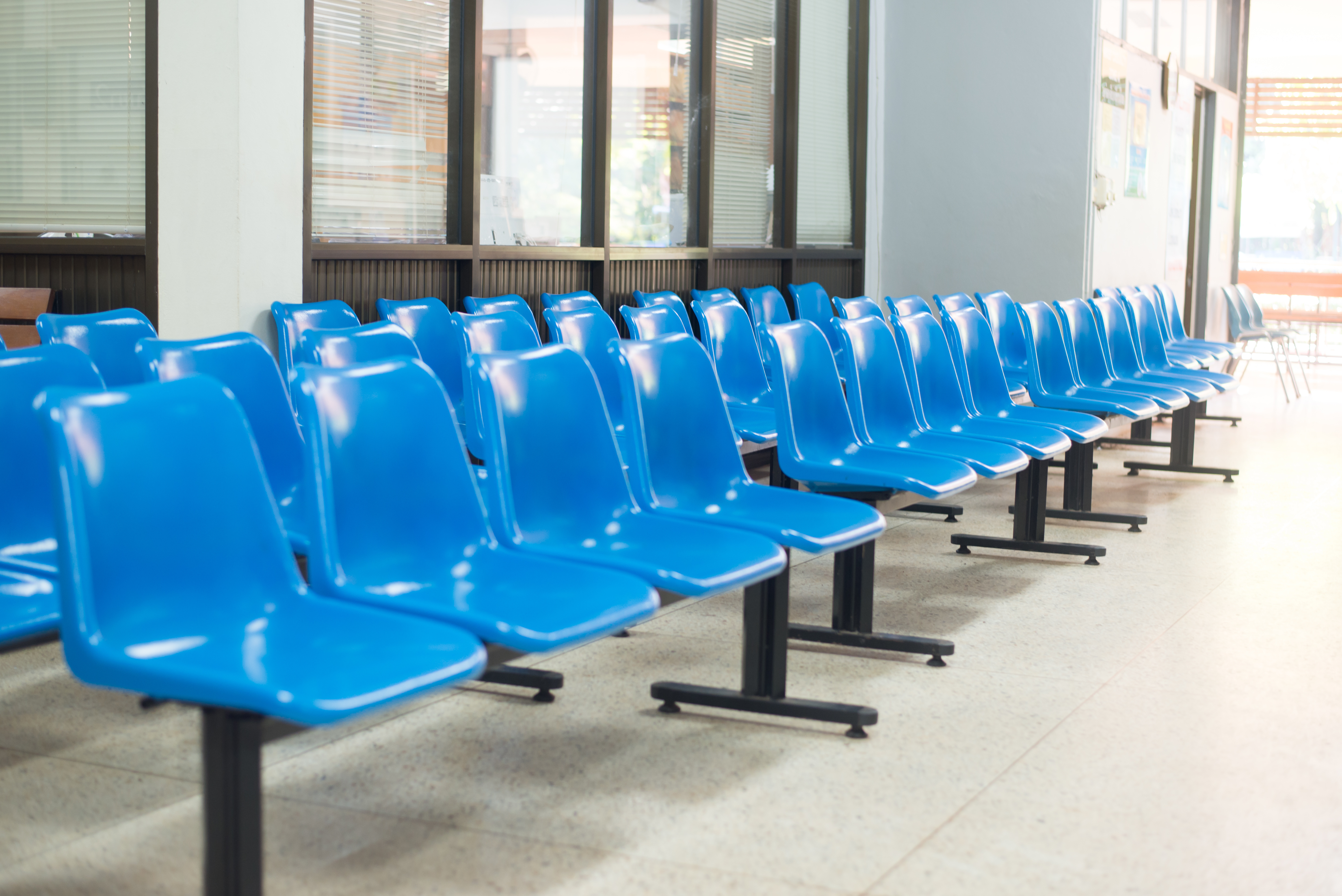 A visit to the emergency room is no picnic. Irrespective of the reason for their consultation, around 1 in 5 people will experience various symptoms (headache, difficulty concentrating, irritability, sensory disturbances, etc.) for several months afterwards. To address this phenomenon, Inserm researchers from Unit 1219 Bordeaux Population Health Center have demonstrated the benefits of an EMDR session performed within 6 hours of the event responsible for the visit. Such sessions are effective in reducing post-concussion syndrome and post-traumatic stress disorder by up to 75%. These results have been published in The Journal of Psychiatric Research.

According to a study performed in 2012, more than 10 million people come or are taken to the emergency room (ER) in France each year. When multiple visits are taken into consideration, this represents 18 million annual visits. Around 10 to 20% of patients will, for several months afterwards, experience very diverse, persistent symptoms (headache, difficulty concentrating, irritability, sensory disturbances, etc.) which significantly impact their quality of life. With approximately 1 million people affected each year, this represents a major public health issue. Because these symptoms were initially described in people with concussion, their persistence over several months is known as post-concussion syndrome (PCS). Roughly 5% of these patients also suffer from a similar disorder called post-traumatic stress disorder (PTSD), whose symptoms are traditionally described in people having experienced a situation in which their physical or psychological integrity or that of those close to them has been threatened or harmed.

Inserm researchers from the Bordeaux Population Health Research Center, Bordeaux University Hospital and Cadillac Hospital have noted, during investigations conducted since 2007, that the stress levels of these patients were particularly high. They wondered whether it was possible to reduce these levels, with the ultimate objective being to prevent the onset of these invalidating symptoms.

To do this, they conducted a new study to evaluate the efficacy and feasibility of a recognized therapeutic approach, called Eye Movement Desensitization and Reprocessing (EMDR), for which they adapted a protocol that can be administered in an ER setting. During these EMDR sessions in the ER, the patient was asked to recall stressful elements and focus on their emotions and sensations.

At the same time, the therapist performed sets of alternate bilateral stimulations, consisting of the patient moving their eyes from side to side or up and down or, if their clinical condition did not permit this, the therapist making alternate tapping movements on the patient’s knees or shoulders.

This psychotherapeutic model is one of two therapies recommended by the French National Authority for Health (HAS), the World Health Organization (WHO) and Inserm in the management of PTSD. The duration of treatment varies, usually requiring 2 or more sessions. In the present study, the aim was to prevent the onset of PCS and PTSD, using a protocol in which the intervention was brief (no longer than 1 hour), early (within 6 hours of the event leading to the ER visit) and performed just once. The patients enrolled in the study were evaluated as being at high risk of developing these two disorders (the main predictive factors being a history of antidepressant use, poor health over the previous year and female sex).

A total of 130 consenting patients were selected and randomized into 3 groups: the first receiving a 60-minute session of EMDR, the second a 15-minute interview with a psychologist, and the third no psychological treatment.

The patients were then contacted by telephone three months later, in order to identify those who had developed PCS or PTSD.

“This is the first randomized controlled trial worldwide to show that brief and ultra-early EMDR intervention is not just achievable in an ER setting but also potentially effective,” considers Inserm Research Director, Emmanuel Lagarde. These results remain to be confirmed by a new, larger, study. Such a study was launched in January 2018 by the same team at the University Hospitals of Lyon and Bordeaux, involving more than 400 patients. Its results will be available by the end of 2018.