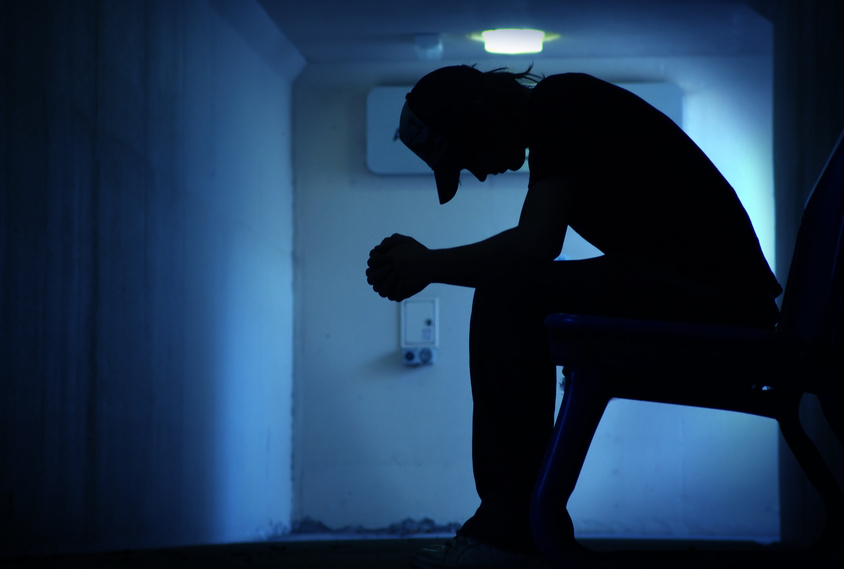 Suicide causes more than 800,000 deaths every year according to estimates by the World Health Organisation, i.e. one death every 40 seconds. It affects all age categories, and spares no region of the world.

To find out more about suicide mortality data for France, you may contact Grégoire Rey, director of CépiDc-Inserm (Epidemiological Center on Medical Causes of Death).

For those aged 15-29 years, suicide is the second leading cause of mortality. Moreover, a large survey, coordinated by Inserm Unit 1178, “Mental Health and Public Health,” and the University Division of Fondation Vallée, conducted in 2013 among 15,235 young students aged 13-18 years, shows that suicide attempts appear to be more common than before: 7.8% of young people have already attempted suicide once, and 3.7%, more than once. Alarming figures, which highlight the need for action to prevent suicidal behaviours.

See the press release “The new face of our adolescents.”

World Suicide Prevention Day, which will be held on Saturday 10 September 2016, at the initiative of the International Association for Suicide Prevention and WHO, is aimed at emphasising the scale of this public health problem, and at making the public aware of the existing preventive measures.