Schizophrenics: type of birth and particularities of the disease 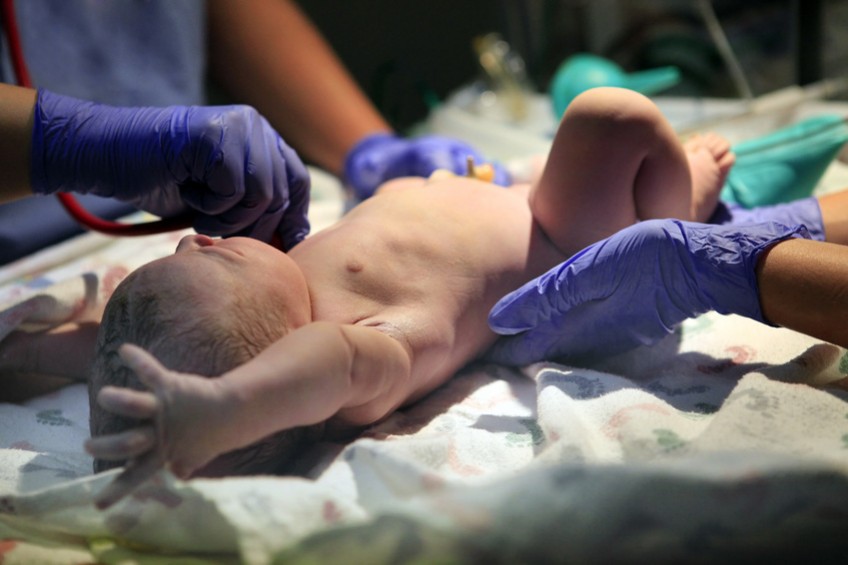 According to a few studies, when their brain suffers from a lack of oxygen, babies born by caesarean section are more likely to develop some mental disorders including schizophrenia. Researchers from Inserm compared two populations of patients with schizophrenia – delivered vaginally or by caesarean section – in order to determine the particular characteristics associated with type of delivery.

The study was conducted on 454 patients (with a mean age of 32 years) who consulted the Expert Centre for Schizophrenia, 11% of whom had been born by caesarean section.

The researchers did not find any links between type of delivery and the characteristics of the disease: age of onset, severity, or response to treatments. However, they observed lower intellectual functioning in schizophrenic patients born by caesarean section, suggesting a link with “neurodevelopmental” schizophrenia, where the disease may be due to an impairment of brain maturation.

Conversely, patients born by caesarean section had less peripheral inflammation than subjects delivered vaginally. However, it had previously been shown that peripheral inflammation, a natural response of the body to stress, may become chronic in people with schizophrenia, and lead to more serious cognitive disorders.

This paradox might be explained by the fact that these patients have a different intestinal microbiota from subjects delivered vaginally, something that has been observed in several studies. Future studies, by analysing the profile of microbiotas, will assess whether the bacterial composition of the digestive tract may influence the weight or intellectual functioning of patients suffering from schizophrenia.