Stanislas Dehaene is awarded the Inserm Grand Prix for 2013

The annual Inserm awards ceremony will take place on Monday 2 December at the Collège de France. On this occasion, eight prizes will be awarded to women and men who contribute daily to the scientific excellence of the Institute.
Stanislas Dehaene will be awarded the Inserm Grand Prix for his body of work on consciousness, Ogobara Doumbo will receive the International Prize for his research on malaria, and Daniel Louvard will be awarded the Honorary Prize for his work on cancer. 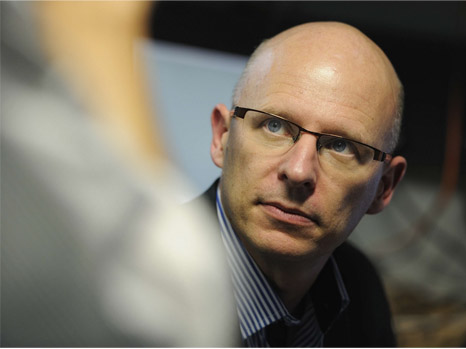 “I decided to become a researcher the day my father told me that the term was replacing that of inventor, a career fantasy that had always enthralled me. I was about ten years old, and I was a very handy young lad. I did woodwork, programming, and I took apart any appliances that came my way.”

Awareness of numbers and letters

What happens in the brain during a mathematical operation? How does reading or calculation mould our neuronal connections? Does the state of consciousness have a characteristic brain signature? Stanislas Dehaene is fascinated by such questions.

Today this neuroscientist, who started as a mathematician, is a professor of cognitive psychology at the Collège de France. He leads the Cognitive Neuroimaging Unit (Unit 992 Inserm/CEA, Paris-Sud University 11) at the NeuroSpin Centre, a large brain research facility in south Paris. In just a few years, he became a specialist in the brain architecture underlying cognitive functions. He also wants to understand “how education changes the brain, by language or reading, for example.”

Having worked extensively on numbers and letters, his team is now focusing on signatures of consciousness. “Our working hypothesis is that consciousness comes from a system of long-distance cortical connections that enables the brain to transmit information,” explains the researcher. “To be conscious is to have information available in the global neuronal workspace.” His staff have just identified a marker that enables patients in a vegetative state to be distinguished from those with minimal consciousness, a difficult distinction to make clinically. This distinction enables one to predict their likelihood of recovering brain activity.

At the same time, Stanislas Dehaene and his teams are involved in many cross-disciplinary studies. The latest is a huge collaborative project known as the Human Brain Project. “It involves inventing a machine that reproduces the properties of the human brain,” he outlines, “based on microchips designed to mimic the neurons.” 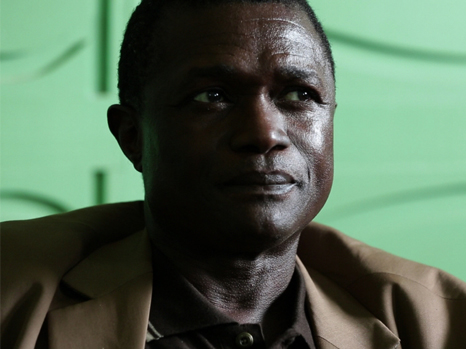 Brought up in the culture of traditional medicine practised by his ancestors in a Dogon village, Ogobara Doumbo was deeply affected by malaria, which was decimating the populations. Following a period working as a surgeon in the Mali bush villages, he decided to devote himself to biomedical research. 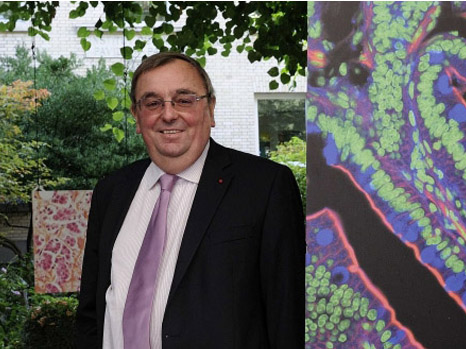 “Give Meaning to Your Work: Join Health Research! ” Inserm launches its recruitment campaign for 2021