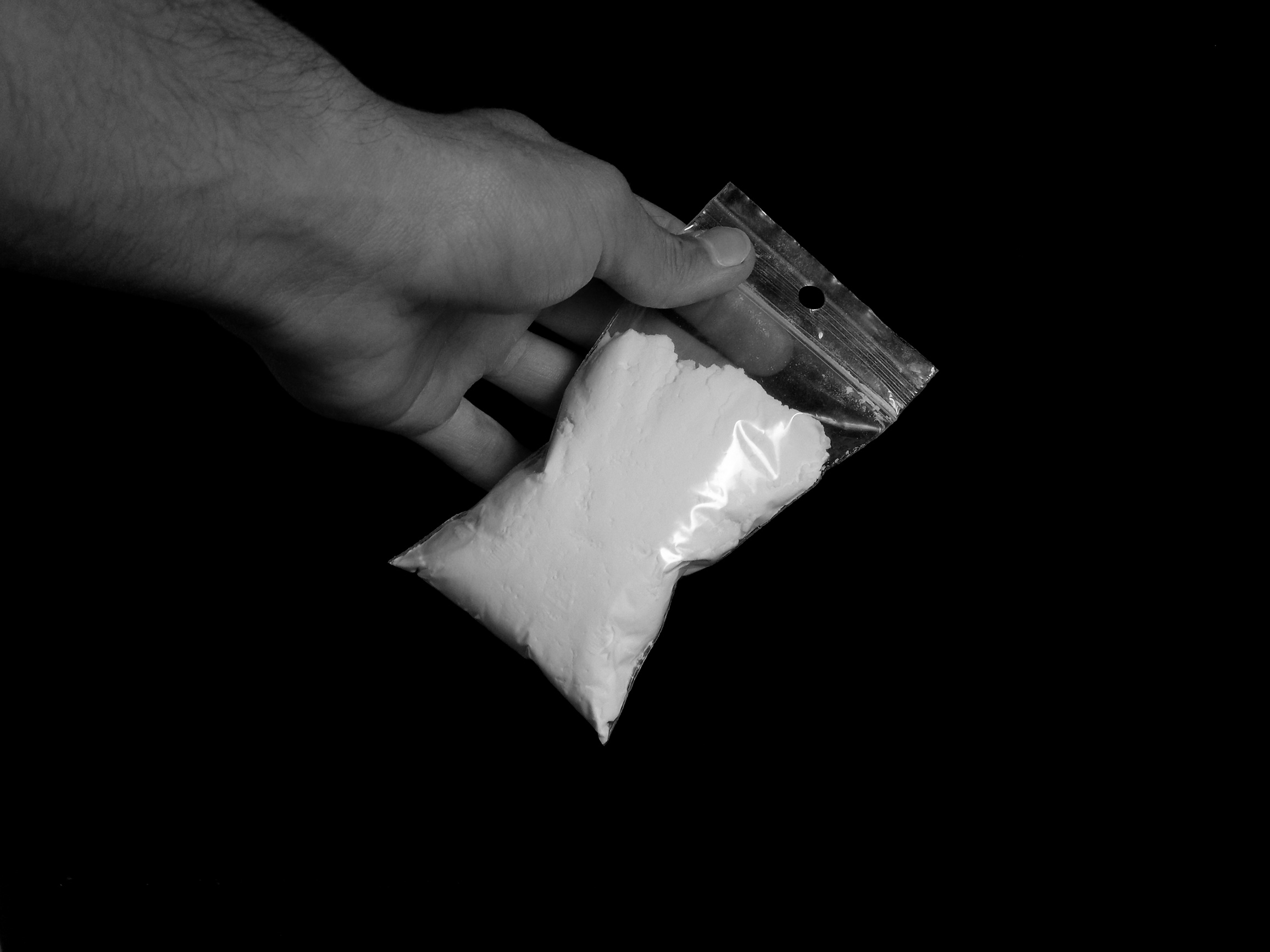 Drug addiction behaviors and vulnerability to relapse are linked to our brain’s ability to produce new neurons. This is the finding of Inserm researchers from Neurocentre Magendie at the University of Bordeaux, after observing the behavior of mice taught to self-administer cocaine. Their results, to be published in Molecular Psychiatry, show a link between the deficient production of new neurons in the hippocampus and addiction to drugs.

In the brain, the hippocampus is one of the centers of memory. It includes the dentate gyrus, which has the particularity of producing new neurons (a phenomenon known as neurogenesis) in adults. Abnormal neurogenesis is correlated with a number of neuropsychiatric disorders, such as memory or mood disorders.

Although a link between erratic neurogenesis and drug addiction has already been suspected, there has been no scientific proof to back up this hypothesis until now. The Inserm research teams of Nora Abrous and Pier-Vicenzo Piazza from Neurocentre Magendie (Unit 1215) of the University of Bordeaux, studied the role of neurogenesis in cocaine addiction.

Two groups of mice were compared: one healthy and one genetically engineered to have reduced hippocampal neurogenesis. The mice were trained to self-administer cocaine by introducing their noses into a hole to trigger the intravenous diffusion of cocaine in their bloodstream. The number of actions that they needed to perform to obtain a similar quantity of drug was then gradually increased. The researchers observed that the transgenic mice showed greater motivation (measured in terms of number of actions in the holes) to “work” to obtain cocaine.

After several weeks of withdrawal, the mice were once again exposed to the environment in which they had learned to self-administer cocaine. It was then that the transgenic mice showed greater susceptibility to relapse by seeking once more to trigger administration of the drug.

The transition to addiction is a process combining repeated exposure to drugs and a vulnerability specific to each individual: by demonstrating that neurogenesis is a key factor in vulnerability to addiction, this research offers new perspectives in understanding individual fragility in the face of drug dependence.

This research also opens new avenues towards understanding addictive behaviors in adolescents. “Adolescence, a period of initiation into drug use, is also a time of major brain maturation, characterized in particular by extremely intense neuronal production in the dentate gyrus” specifies Nora Abrous, Inserm researcher, who had already demonstrated in 2002 the negative impact of drug use on the production and survival of new neurons in the hippocampus. She adds that “drug use, by reducing the production of these neurons, increases addiction in adolescents and renders them more vulnerable to relapse during withdrawal attempts”. In its subsequent research, her team “will try to manipulate new neurons with the help of pharmacogenetic techniques, in order to reduce the motivation of the mice for the drug and block relapse during withdrawal”.
TO CITE THIS POST :
Press release – Inserm press room Susceptibility to addiction: poor production of new neurons implicated Link : https://presse.inserm.fr/en/susceptibility-to-addiction-poor-production-of-new-neurons-implicated/30818/