The cause of uncombable hair syndrome identified 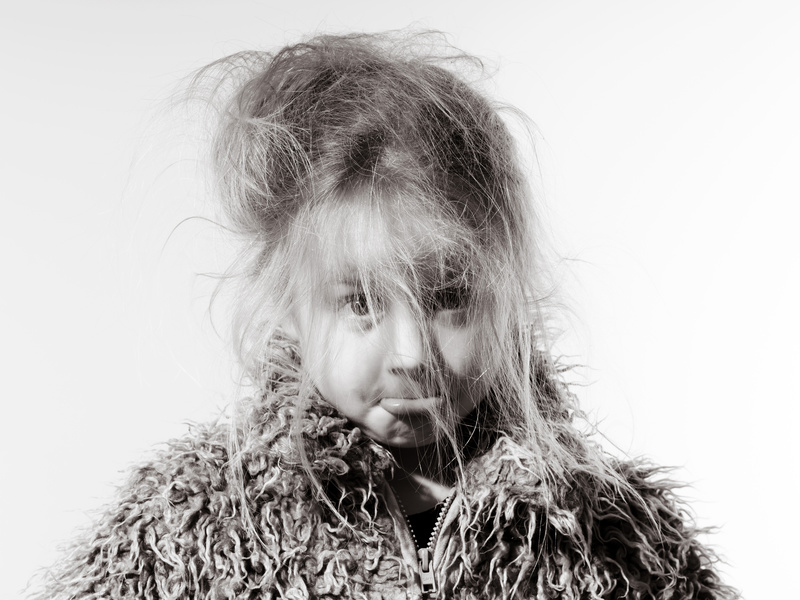 In 1973, the rare syndrome of uncombable hair or ‘pili trianguli et canaliculi‘ was described by a Toulouse dermatologist. More than 40 years later, Michel Simon, Inserm research director his colleagues at the ‘Epidermal Differentiation and Rheumatoid Autoimmunity’ Unit [UDEAR] (Inserm/CNRS/Toulouse III – Paul Sabatier University) have identified its genetic cause. These results are published in The American Journal of Human Genetics.

Uncombable hair syndrome is a rare disease of the hair, the prevalence of which is unknown. It generally begins during childhood between 3 months and 12 years. Dry and unruly, the hair of affected children becomes gradually silver-blond or straw coloured. Hairs stand up on the scalp and grow in all directions. It is impossible to comb it or to flatten it with a comb. In detail, scanning electron microscopy reveals a longitudinal groove running their entire length, with a triangular or kidney-shaped cross-section. However, this syndrome is not disabling and undergoes spontaneous at the end of childhood.

he researchers, working with a team from the Human Genetics Institute at Bonn University and dermatologists or geneticists from 7 different countries, have discovered that the disease is due to recessive mutations of a trio of genes that contribute to forming the hair: the gene coding for one of its structural components, trichohyalin (TCHH); or two genes coding for enzymes that take it in turns as target: peptidyl-arginine deiminase 3 (Pad3) and transglutaminase 3 (TGase3).

Furthermore, the researchers have also shown, in mice, that inactivating the Pad3 gene alters the shape of the fur and whiskers of animals, as had already been reported in TGase3-deficient mice.

In conclusion, the absence of TCHH or failure of the biochemical cascade that results in stiffening the hair stem are responsible for the hair formation abnormalities characteristic of uncombable hair syndrome or ‘pili trianguli et canaliculi‘.

“These results, as well as describing the molecular cause of the disease and enabling better diagnosis, provide knew knowledge about the hair and the mechanisms of its formation£ concludes Michel Simon, Inserm research director.

Although extremely rare, the syndrome has long been known. It was brought to public awareness by the famous literary figure ‘Struwwelpeter’ created by children’s author Heinrich Hoffmann in 1845. The book was subsequently translated into English by Mark Twain as ‘Slovenly Peter’. Although he never said so, one might even think that it inspired director Tim Burton to make his film Edward Scissorhands.