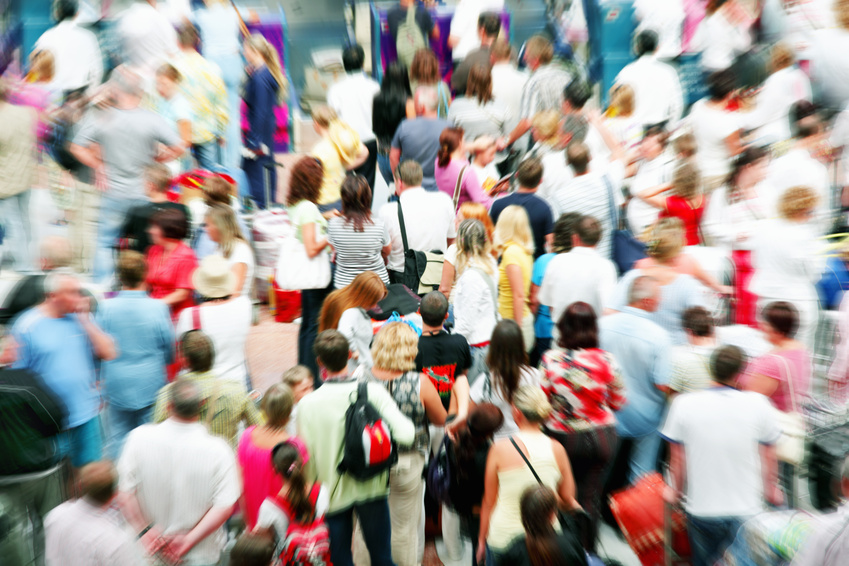 Over two-hundred thousand. That is the number of people living in France who have enrolled in Constances since 2012. This unparalleled record makes the cohort the country’s largest epidemiology and public health research project, with few equivalents on the international level.

Performed in partnership with Inserm, the French national health insurance fund, the French national retirement pension fund and the universities of Versailles-Saint-Quentin-en-Yvelines and Paris Descartes, Constances aims to track the long-term health of its volunteers in order to deepen our understanding of the factors that influence it, such as diet, environment or working conditions.

Constances is a research infrastructure that is funded within the framework of the Investments for the Future programs.

“With the surge in Big Data and Artificial Intelligence, if public research is to inform public decision-making on such sensitive issues as pesticides or mobile telephones, we need powerful and secure research instruments like Constances,” explains Marie Zins, Scientific Director of the cohort.

Seven years after the launch of Constances, new projects are being created in order to improve yet further its contributions to research. The collection of biological specimens to form a biobank began at the end of 2018, with almost 95% of the participants approached who gave their consent. In 2019, the volunteers will complete their online ‘’residential calendar’’ with the addresses of everywhere they have ever lived since birth, which will open up immense perspectives for studying the effects of the environment (atmospheric pollution, pesticides, light pollution, etc.) on health. It does not stop there. Constances is also contributing to the French Plan for Genomic Medicine, thanks to the whole genome sequencing of a subsample of participants to constitute a database of genetic variations in our populations.

The cohort’s researchers will present their latest findings at a scientific day held on May 23, in Paris. The topics covered will include work stress and the risk of benzodiazepine misuse, the epidemiology of NASH in France, the use of e-cigarettes and the long-term reduction of smoking, and the link between depressive symptoms and vegetarian diets.

While vegetarian and vegan diets (which exclude the consumption of certain animals or any products of animal origin) appear to be generally good for physical health, some studies have reported a link to an increased frequency of depressive symptoms. In just over 90 000 subjects from the Constances cohort, the researchers revealed such a link with pesco-vegetarian diets (which allow the consumption of fish) and lacto-ovo-vegetarian diets (which allow the consumption of eggs and dairy), even when sociodemographic and health-related factors were taken into account. However, this link was not present in frequent consumers of legumes (lentils, chickpeas, soya, etc.) or in those following such diets “for their health”. What is more, this link was not specific to the exclusion of animal products in particular but was observed irrespective of the food group excluded. For example, the increased probability of depression found with a diet low in vegetables was twice as high as that observed with a diet low in meat.

These findings, which cannot affirm a causal relationship, suggest that depression is linked to a tendency to restrict the variety of foods consumed, whatever those foods might be.

Benzodiazepines are the most prescribed drugs worldwide due to their anxiolytic effects. However, their treatment indications are limited, and it is not recommended to use them for long periods of time due to the risk of dependency and their numerous side effects. The subjects most exposed to these side effects are chronic users. Based on data on treatments dispensed in pharmacies to over 9000 Constances participants enrolled in 2015, the researchers calculated prevalences of chronic benzodiazepine use that were representative of France’s general population. These prevalences were particularly high in that chronic benzodiazepine use concerned 2.8% of men and 3.8% of women in France in 2015. These prevalences rose to 9.3% of men and 12.2% of women in the over-50s age group.

Chronic benzodiazepine use is therefore particularly common in the general French population and the subjects most vulnerable to their side effects are paradoxically those who are the most affected.

Metabolic steatosis (“fatty liver”) and more particularly nonalcoholic steatohepatitis (NASH), is an emerging hepatic disease linked to the global epidemics of obesity and diabetes, and likely to lead to liver cirrhosis and cancer. Based on the Constances cohort and with the help of indirect markers, the researchers determined that the prevalence of metabolic steatosis was 18.2% in France’s adult population, including 2.6% with advanced liver disease, that it was twice as common in men than in women, and that it increases with age. There is an inverse relationship with the socio-economic level and a North-to-South gradient.

Obesity and diabetes are major risk factors. Study of the impact of metabolic steatosis and NASH on morbidity-mortality in France’s general population is ongoing.

In conclusion, e-cigarettes enable smokers to cut down on their smoking or to stop smoking altogether, but these effects do not always appear lasting. It is therefore necessary to closely monitor e-cigarette users and advise total tobacco withdrawal to reduce the risk of relapse.

To find out more about this event: consult the program.