The increased reproductive rate of the virus heralding a second wave, really?

While the virus is still circulating throughout the country, fears of a “second wave” are growing. In order to better understand the dynamics of the epidemic, several indicators are taken into account. 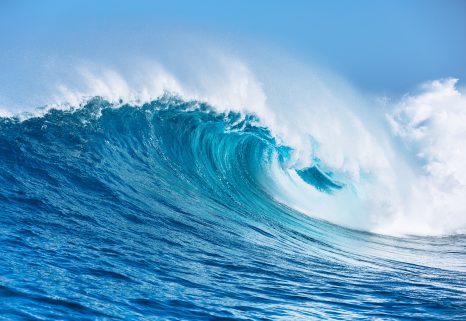 While the virus is still circulating throughout the country with 610 clusters detected since 9 May 2020 according to the Directorate General for Health (DGS), fears of a “second wave” are growing. In order to better understand the epidemic dynamics, several indicators are taken into account by epidemiologists and health authorities.

One of them, the reproduction rate of the R virus, is particularly studied because it provides valuable information on an important aspect of the epidemic: the transmissibility of the virus.

However, it cannot be interpreted in isolation to predict a possible resurgence of the epidemic, and must be analysed carefully in the light of other indicators of the health situation and linked to available epidemiological data. A reproduction rate greater than 1 cannot by itself be a precursor of a second wave.

What is the reproduction rate R?

For example, in France, on 15 March 2020 (shortly before the epidemic peak), the R was estimated to be 2.8 (i.e. a carrier of the virus infected an average of 2.8 people). It then decreased during the lockdown period, mainly due to the reduction in the number of at-risk contacts between people. For example, on May 11, 2020, when deconfinement was implemented, it was 0.8. In other words, an infected person was infecting less than one other person. Based in particular on these figures, the epidemic was then considered to be on the decline in France.

For several weeks now, the reproduction rate has been increasing. On 24 July 2020, the national reproduction rate had thus reached 1.3. Nevertheless, significant regional variations were noted (the most affected region being currently Brittany with an R equal to 1.87).

These figures reflect a rebound in the epidemic, but the R remains a volatile indicator, particularly sensitive to variations in the number of cases, even when these are small. For example, in the context of massive testing campaigns, it can rapidly increase because a large number of cases is suddenly detected.

Get a more complete picture

To better understand the resurgence of the epidemic, it is also necessary to look at other indicators transmitted by the DGS which, beyond the transmissibility of the virus, also reflect the severity of the health situation and provide additional information on the risk of a second wave.

Among them, the positivity rate of RT-PCR tests carried out. As of 24 July, it was 1.2%, a slight increase over the past three weeks. To this indicator should be added the incidence rate, which is an estimate of the number of new cases of Covid-19 diagnosed by RT-PCR tests, in relation to the number of inhabitants in each department.

Equally important for estimating the threat of a “second wave” and proposing optimal management of the epidemic, it is also important to understand the risk to the hospital system. This is why, among the indicators of epidemic recovery, the health authorities are interested in hospital tensions on beds in intensive care units. A figure which today reaches 8.9% and which corresponds to the average occupancy rate of beds in intensive care units by Covid-19 patients compared to the initial capacity of intensive care beds by region.

To go further, other elements also remain under surveillance, for example the presence of clusters (127 under investigation as of 24 July), tensions on supplies (equipment, medicines, etc.), or particular situations impacting the epidemic at a local level (epidemic co-circulation, social climate, population displacements, etc.). The analysis of all these indicators must be carried out in collaboration with actors in the field who are familiar with the situation in their locality.

The idea is to understand the dynamics of the epidemic as accurately and comprehensively as possible. Always with one objective: to limit the circulation of the virus and the number of cases on the territory, to preserve the health system, and to offer the best possible care to all patients.

Text written with the support of Inserm researchers Vittoria Colizza and Dominique Costagliola (Pierre-Louis Institute of Epidemiology and Public Health). 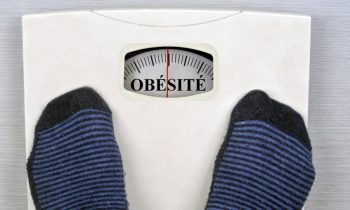 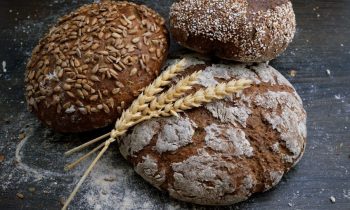 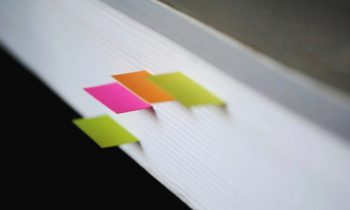