Thierry Damerval is moving on to a new role after 10 years with Inserm’s Directorate General. 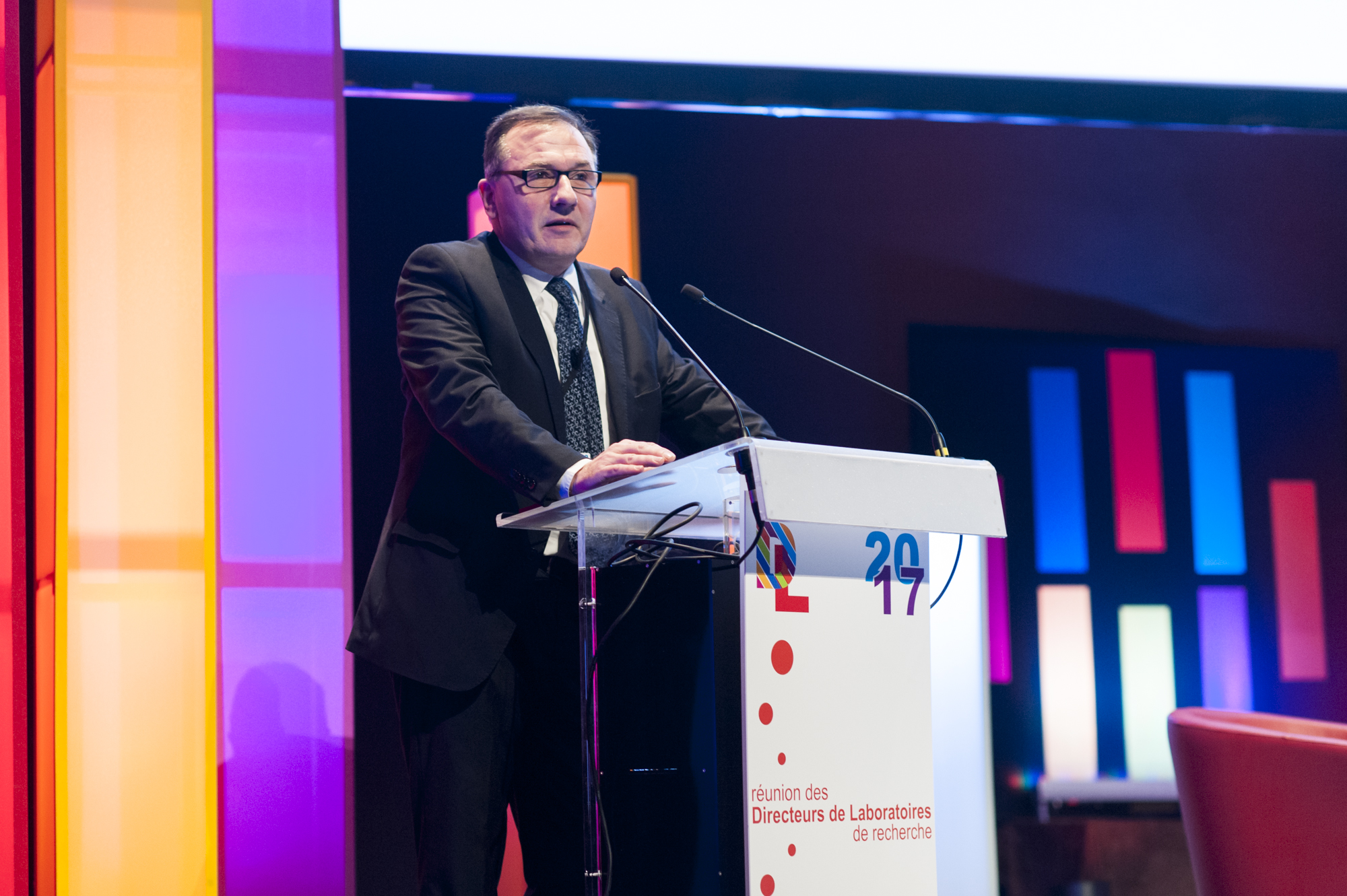 Thierry Damerval was appointed President and CEO of the French National Research Agency (ANR) by presidential decree on December 8, 2017, having been proposed for the role by the Minister for Higher Education, Research and Innovation.

Over a ten-year period, Thierry Damerval supported the organization’s strategy through some of Inserm’s key milestones in a context of a rapidly changing research landscape: creation of the Aviesan Alliance, coordinated by Inserm in 2009; evaluation of Inserm by an international committee in 2008 and 2015, definition of the 2010-2015 and 2016-2020, strategic plans, as well as the associated performance agreements; participation of Inserm in the French Investissements d’avenir [Investments for the Future] program since 2010.

Thierry Damerval also represented Inserm on numerous bodies essential to extending the organization’s reach, both nationally, in the context of the site policy, and on a European level, within the EMRC (European Medical Research Council), for example, or as France’s representative in the States Representatives Group (SRG) of the European Union’s IMI (Innovative Medicines Initiative).

Thierry Damerval helped support Inserm’s new structure in the form of theme-based institutes, enabling the organization to be reactive in its response to major research challenges in key scientific areas. He worked closely with major bodies and, in particular, the chairs of Inserm’s various scientific advisory boards.

He also supported the implementation of structural changes within the organization, coordinating the actions of departments and regional offices since 2011. Finally, he oversaw the reinforcement of social dialog, either within the context of the CHSCT (Health, Safety and Working Conditions Committee), which he chaired, or in liaison with Inserm’s Social support and mutual assistance committee (CAES).

Yves Lévy confides that he “greatly appreciated Thierry Damerval’s professional and human qualities. His commitment and personality will leave their mark at Inserm. I wish him every success in his new role as he continues to serve research.”

TO CITE THIS POST :
Press release – Inserm press room Thierry Damerval is moving on to a new role after 10 years with Inserm’s Directorate General. Link : https://presse.inserm.fr/en/thierry-damerval-is-moving-on-to-a-new-role-after-10-years-with-inserms-directorate-general/30176/

As the effects of the COVID-19 crisis continue to make themselves felt, how do we answer the many health questions raised by citizens and make space for scientific information that is useful in everyday life? More motivated than ever to provide robust ...