UK-France Summit. United Kingdom of Great Britain and Northern Ireland. Genomic Medicine, the Focus of the Agreement Supported by Aviesan 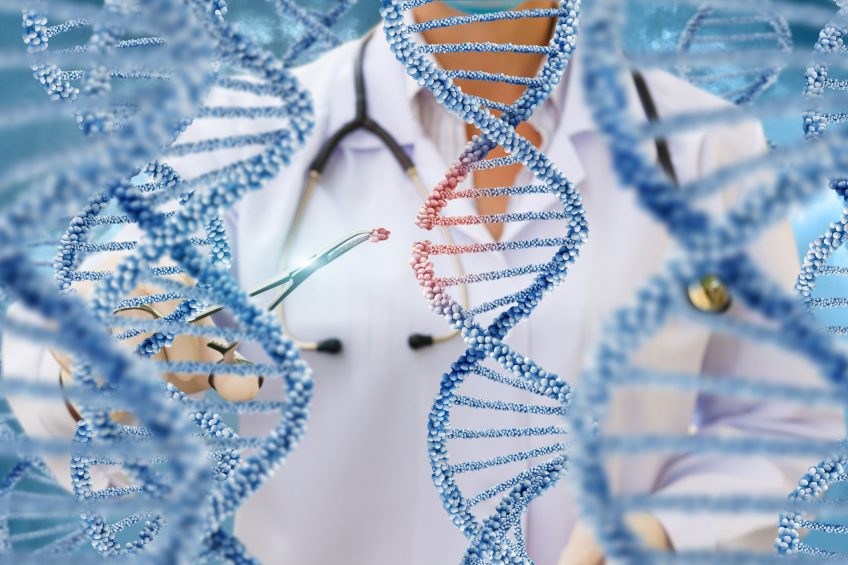 To become the most advanced and competitive genomics research and healthcare system in the world: such was the ambition declared by Inserm, and its partners Aviesan and Genomics England Ltd, during the UK-France Summit on January 18, 2018. An agreement was signed by Sir John Chisholm, Executive Chairman of Genomics England Ltd, and Yves Levy, Chairman and Chief Executive Officer of Inserm, and Chairman of Aviesan, which heads up the governmental “French Plan for Genomic Medicine 2025”. They signed it in the presence of the President of the French Republic, Emmanuel Macron, and UK Prime Minister, Theresa May.

France and the United Kingdom share the same ambition to build and operate the most advanced and competitive genomics research and healthcare system in the world. This agreement is based on a partnership between two national programs: “100,000 genomes” by Genomics England and the “French Plan for Genomic Medicine 2025” supported by Aviesan.

From the discovery of the DNA double helix in 1953, which earned a Nobel Prize for Englishman Francis Crick, to the development of the use of genomics in medicine, the two nations have been undisputed international leaders in genomic medicine. This is embodied by the creation of two programs (“UK Genome” and the “French Plan for Genomic Medicine 2025” supported by Aviesan), from research to health care. Both countries have currently made the most ambitious, and most significant public commitments worldwide, to building infrastructure, mobilizing the necessary talents, and thus promoting globally renowned proposals in genomic medicine for the 21st century.

In practice, as part of their national programs, France and the United Kingdom are developing joint approaches to guarantee the harmonization and availability of the most relevant technological advances, most suited to changes in this sector.

By combining the strengths, efforts, and research and healthcare infrastructure of each nation, this agreement will thus make it possible to accelerate developments and achieve the defined objectives.

“This common, shared vision of genomics and our national strengths represents a genuine opportunity to intensify our partnerships and delve into the era of genomic medicine. Tailored therapies can only become a reality for patients through exhaustive knowledge of the human genome and by enlisting our best scientific talents,” asserts Yves Lévy, Chairman and CEO of Inserm and Chairman of Aviesan.