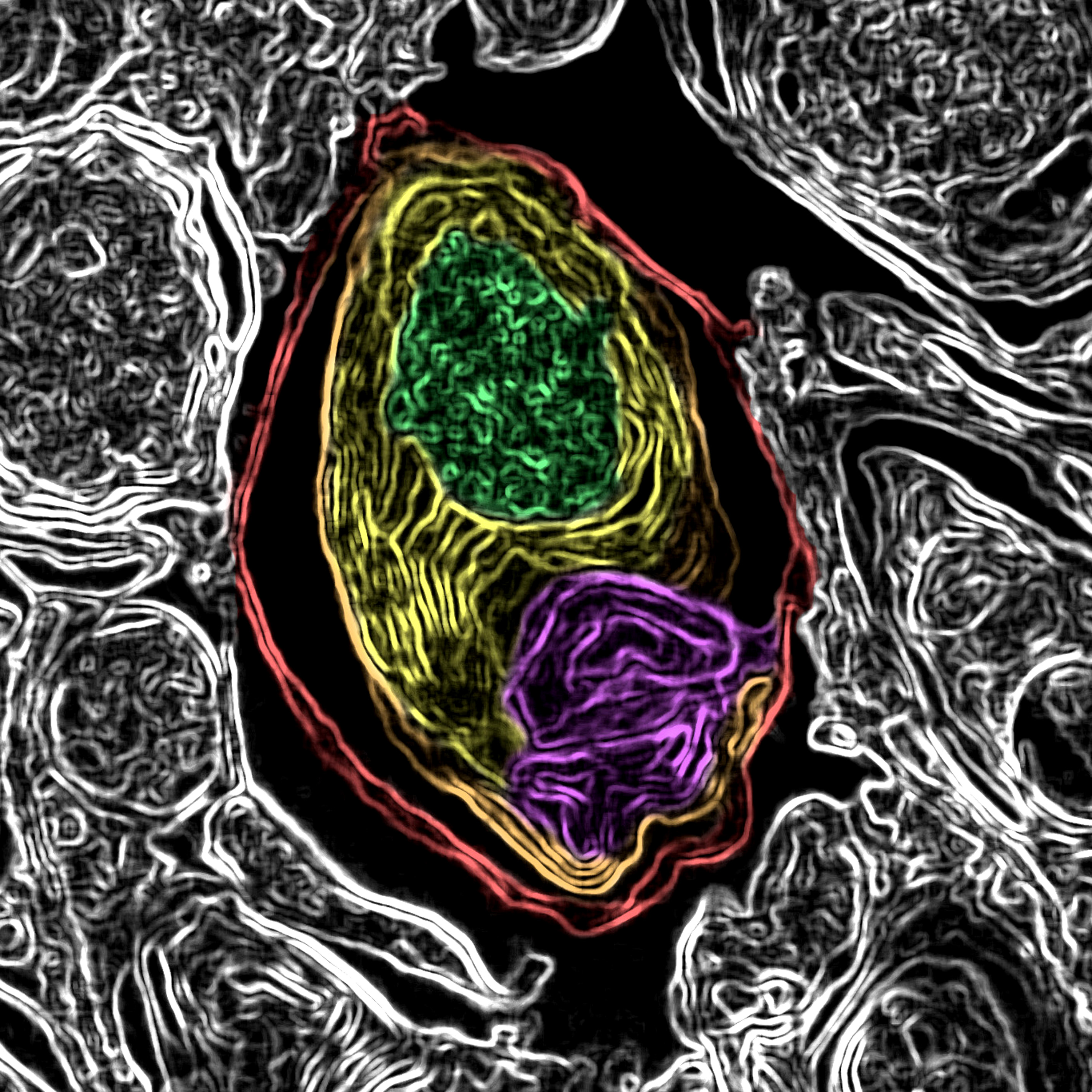 An estimated 75 000 people in France are unaware they are infected by hepatitis C virus. An ANRS-funded study by Sylvie Deuffic-Burban, a research associate at IAME (Infection, Antimicrobials, Modeling, Evolution) (Inserm – Université Paris Diderot – Université Paris 13), and her team shows that a universal screening strategy applied to hepatitis C is cost-effective and improves life expectancy in those infected, compared with targeted screening. These modeling results will be published on 1st July 2018 in Journal of Hepatology.

It is currently recommended in Europe that screening for hepatitis C virus (HCV) should target people at high risk of infection. In France, public health data suggest that in 2014 approximately 75 000 people aged 18 to 80 were infected by HCV, but were unaware of their status. In at least one in ten cases, these people are at an advanced stage of the disease when diagnosed. Today’s treatments of HCV infection are both highly effective and well tolerated, and cure the infection in a few weeks in over 95% of cases.

This study applied data from a 2004 InVS seroprevalence survey to 18- to 80-year-olds in France, excluding people with diagnosed chronic HCV infection. The researchers developed their analytical model using a combination of these seroprevalence data and findings from studies of the characteristics of people infected (age, sex, stage of the disease at diagnosis, alcohol intake, etc.), the natural progression of the disease, the efficacy of treatments, the quality of life of the patients treated, and the cost of treatment of infection. The screening strategies assessed targeted the following groups: the at-risk population only, all men aged between 18 and 59, all people aged between 40 and 59, all people aged between 40 and 80, and everyone aged between 18 and 80 (universal screening).

Sylvie Deuffic-Burban points out that “Screening, on an individual basis, enables rapid treatment, which avoids the development of serious complications. In time, collective screening helps eliminate hepatitis C from a population that has been screened without restrictions.”

The results of this ANRS-funded study therefore argue in favor of universal screening for HCV in France, followed by immediate treatment of those diagnosed with HCV infection.

Sylvie Deuffic-Burban concludes that “Although our model is unable to test the idea, the epidemiological similarities of HCV, HIV, and HBV suggest that universal and combined screening for these three viruses could be of particular interest.”

Scientists had previously shown in mice that the presence of emulsifiers in many processed foods could promote intestinal inflammation. In a new study, the same team has shown in healthy human volunteers that carboxymethylcellulose (CMC), a widely used food emulsifier, affects the ...