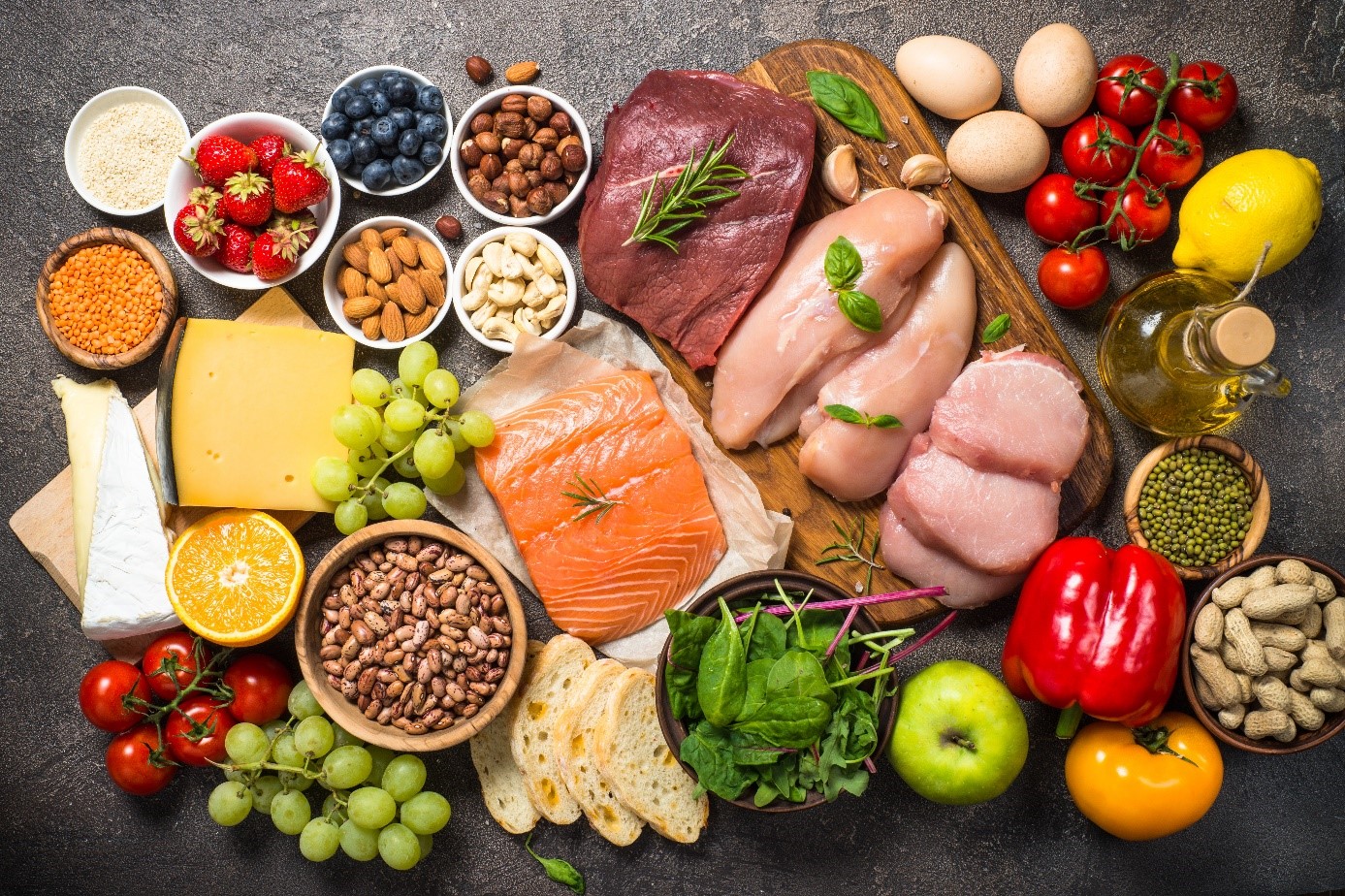 Diet plays a major role in the composition of our gut microbiota. From what we consume, the gut bacteria produce organic compounds known as metabolites, which can affect our health. © Adobe Stock

An imbalanced diet has been linked to a disruption of the gut microbiota, which promotes metabolic diseases such as diabetes. Researchers from Inserm, Sorbonne Université, Paris hospitals group AP-HP and the French National Research Institute for Agriculture, Food and Environment (INRAE) in collaboration with a Swedish team have shown, in a large European cohort, that changes in the composition of the gut microbiota lead to increased blood levels of the molecule imidazole propionate. A molecule known to render the body’s cells resistant to insulin, thereby increasing the risk of developing type 2 diabetes. Their findings have been published in Nature Communications.

Diet plays a major role in the composition of our gut microbiota. From what we consume, the gut bacteria produce organic compounds known as metabolites, which can affect our health if they are present in too large or too small a quantity in our body.

Previous studies have shown that changes in the makeup of the gut microbiota and the production of certain metabolites can directly influence the development of type 2 diabetes.

For example, they have revealed that lower levels of the bacteria that produce butyrate, a fatty acid known to improve insulin sensitivity, are linked to an increased risk of diabetes.

Other recent research suggests that an alteration of the gut microbiota disrupts the metabolism of histidine, an amino acid found in many foods, leading to increased levels of the metabolite imidazole propionate. This molecule blocks the action of insulin, preventing it from lowering blood glucose levels.

The present study published in Nature Communications confirms these initial findings in a large European cohort of 1990 participants from France, Germany and Denmark, called METACARDIS. Coordinated by Inserm, the objective of this cohort is to study the impact of changes in the gut microbiota on the onset and progression of cardiometabolic diseases and associated pathologies. “METACARDIS is a unique and valuable database in that it allows us to access very detailed characteristics of each person enrolled in the cohort with large amounts of phenotypic, metabolic, and bacterial genetic data,” emphasizes the project’s coordinator, physician Karine Clément, teacher-researcher in nutrition at Sorbonne Université.

She and her colleagues show that in the cohort, subjects with prediabetes[1] or type 2 diabetes do indeed have higher levels of imidazole propionate in their blood. The gut microbiota of these subjects is also characterized by a significant depletion of bacteria.

The researchers suggest that these alterations in the bacterial composition of the microbiota are linked to an imbalanced diet. They cause a disruption in the metabolism of histidine, which in turn leads to an increase in imidazole propionate and problems regulating blood glucose. The risk of developing type 2 diabetes then becomes higher.

“Our study suggests that people with poor diets have increased levels of imidazole propionate and that there is a clear link between the depleted composition of the microbiota, diet and type 2 diabetes. Its aim is to convey a message of prevention, emphasizing that a more varied diet can enrich the microbiota. This study also has therapeutic implications since we could envisage the future development of drugs to modify the synthesis of certain metabolites such as imidazole propionate,” explains Clément.

A number of questions continue to be raised and are expected to be elucidated in future research based on METACARDIS. In particular, the researchers want to understand how the elevation of one or more metabolites can predict, in people with diabetes, the risk of developing other complications, such as those affecting the cardiovascular system. They also want to study how increased imidazole propionate levels in people with prediabetes could increase their risk of developing type 2 diabetes earlier on in their clinical course.

This large-scale research project, based on close collaboration between several European scientific teams, has received support from the European Community (7th Framework Programme FP7-Metacardis), as well as from the Leducq Foundation.

TO CITE THIS POST :
Press release – Inserm press room A Disruption of the Microbiota Is Linked to the Formation of a Molecule Promoting Type 2 Diabetes Link : https://presse.inserm.fr/en/a-disruption-of-the-microbiota-is-linked-to-the-formation-of-a-molecule-promoting-type-2-diabetes/41586/