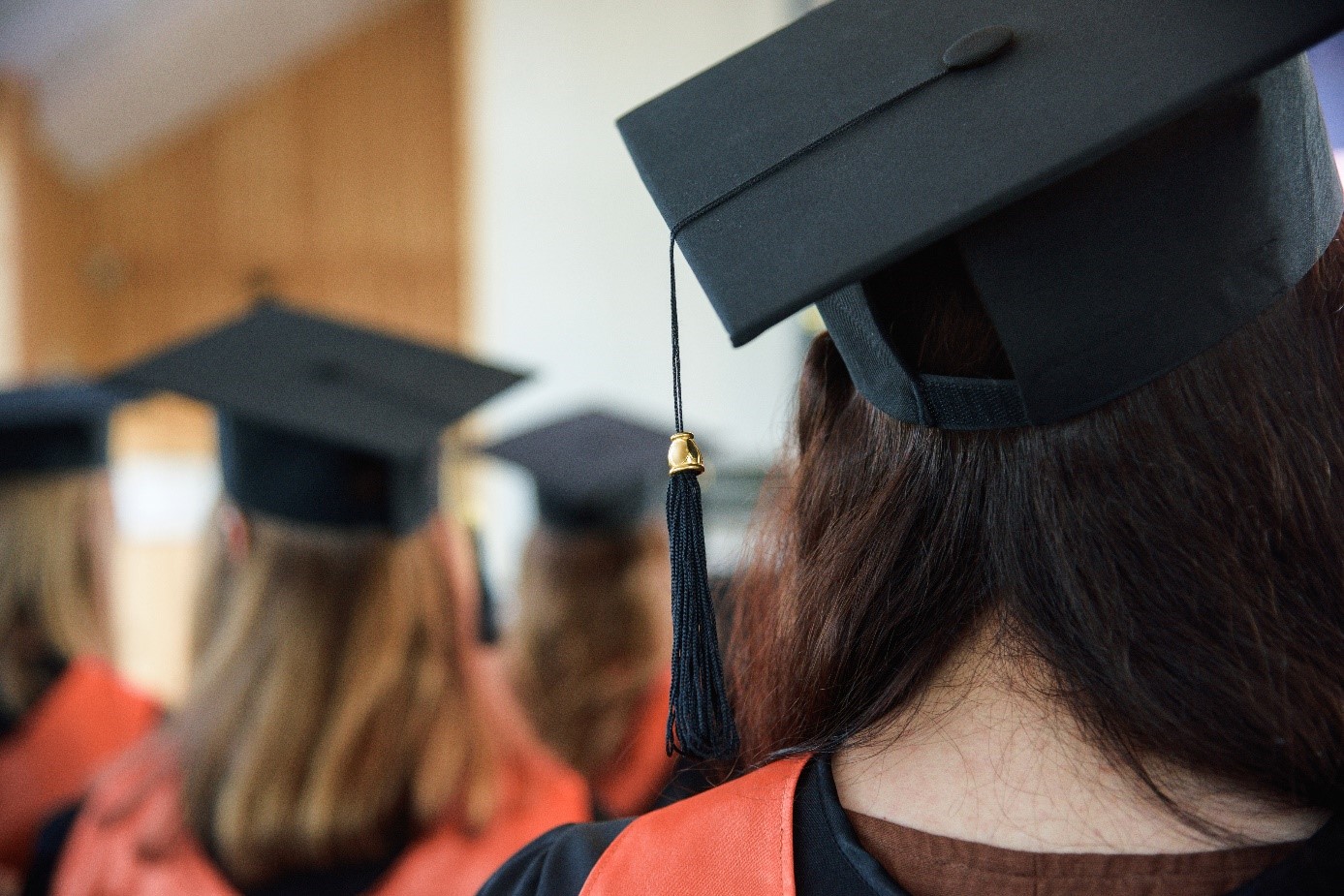 From one generation of women to the next, access to higher education is linked to an improvement in certain cognitive aspects. © Adobe Stock

Elderly women are currently at a higher risk than men of developing dementia, particularly Alzheimer’s disease. A phenomenon that could partially be explained by inequalities in access to education between the sexes during the first half of the 20th century. Researchers from Inserm and Université de Paris, in collaboration with University College London, have shown that certain cognitive capacities have improved in women over recent generations, and that this is linked to a larger number of women accessing higher education. In the longer term, they believe that sex-based inequalities in dementia risk could decrease. Their study has been published in The Lancet Public Health.

Elderly women currently have a 50% higher risk than their male counterparts of developing Alzheimer’s disease – a condition for which several risk factors are already well known, such as cardiovascular disease and level of education. It was the latter risk factor that Inserm researcher Séverine Sabia and the EpiAgeing team from the Center for Research in Epidemiology and Statistics at Université de Paris decided to study.

The current generation of very elderly people was born between 1920 and 1940, a time when few women had access to higher education.

However, from the 1960s, things began to change, with greater numbers of women accessing universities and on a more equal footing with men, to an extent that their educational attainment has more or less caught up with that of men in developed countries. A development that Sabia and her colleagues believe could reduce sex-based differences in dementia risk in the years to come.

To test this hypothesis, they compared the cognitive capacities during aging of women and men according to their education levels over several generations. These individuals were participants in two British cohorts – ELSA (English Longitudinal Study of Ageing) and Whitehall II – which had enrolled a total of 15,924 people from the general population, born between 1930 and 1955. The researchers divided them into three subgroups according to their year of birth: 1930-38, 1939-45, and 1946-55. The education level of the various participants was also known.

For each participant, two components of cognitive function were assessed several times over the 1997-2015 follow-up period. The first was short-term memory, which involves remembering a list of words just heard, followed by verbal fluency, which is the ease at which a person can produce words by naming as many animals (for example) as possible in one minute. “This is the first time to my knowledge that research of this type has focused on cognitive trajectories during aging in men and women combined with changes in education level in successive generations,” explains Sabia.

Data from this study suggest that women’s memory capacity has improved in recent years. They outperformed men in the tests at all ages, with the gap widening yet further among the “youngest” generation. In terms of verbal fluency, while men fared better than women in the oldest group born between 1930 and 1938, this gap narrowed for the participants born more recently, with the opposite effect being observed for the generation born between 1946 and 1955.

“At the same level of education, women are at absolutely no disadvantage compared to men when it comes to memory or verbal fluency,” clarifies Mikaela Bloomberg, first author of the study.

“Although we studied just two of the components of cognitive function, the trend here is indicative of better cognitive reserve in women born more recently, thanks in part to improved access to higher education. This could ultimately result in a reduction in male/female differences in dementia risk in countries where access to education is similar regardless of sex.

These findings therefore underline the importance of access to education for all in order to promote aging in good health,” concludes Sabia.

Sex differences and the role of education in cognitive ageing: analysis of two UK- based prospective cohort studies