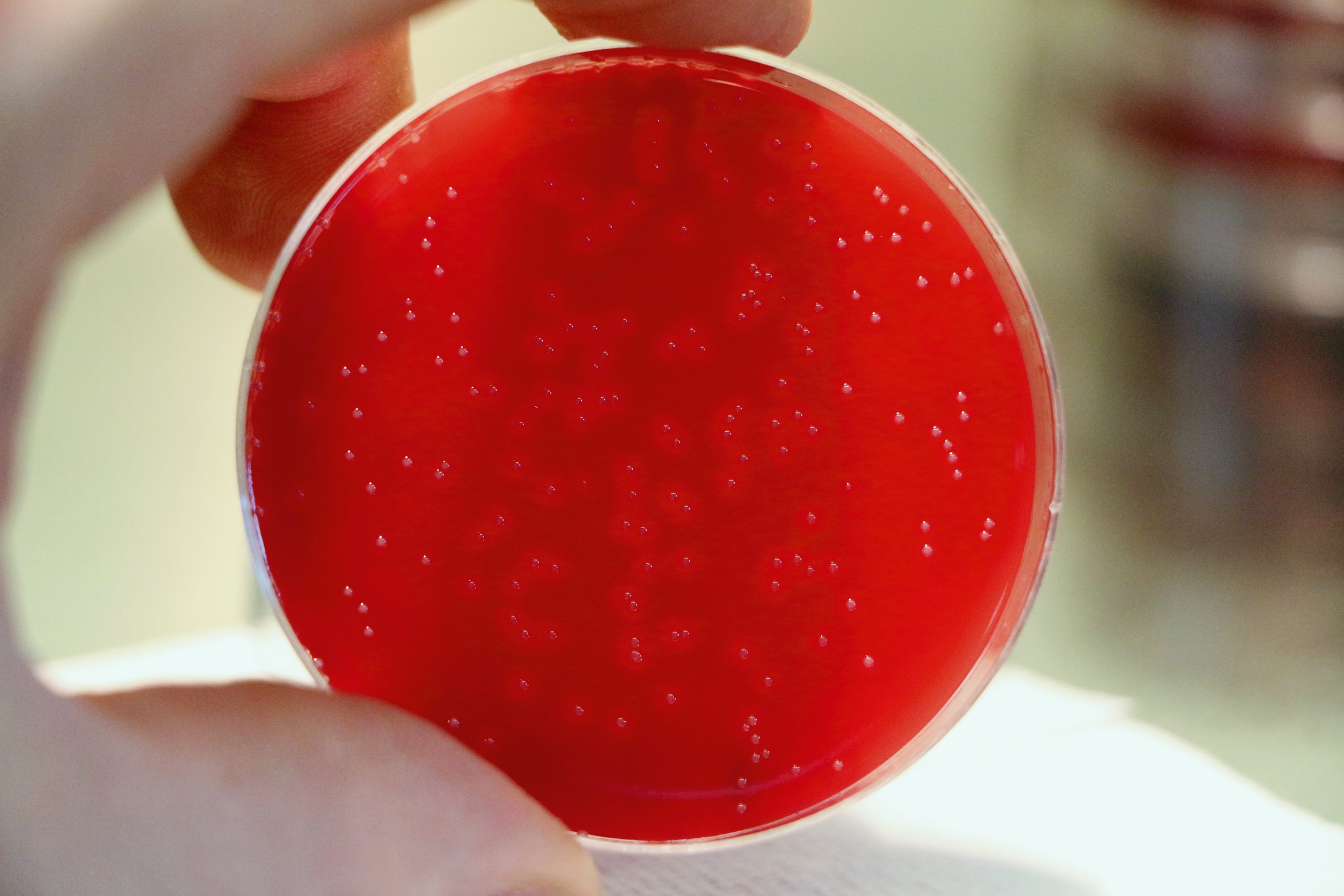 A research team from Inserm, Lille University, Lille University Hospital, CNRS, and the Institut Pasteur of Lille, as part of the Lille Immunity and Infection Center, in partnership with ILiAD Biotechnologies, is developing a new vaccine against whooping cough. The researchers are using the whole bacterium, which has been genetically modified to render it nontoxic, in the hopes of compensating for the efficacy failures of the current vaccine. The new vaccine is intended to induce a lasting immune response and block transmission between individuals. New research published in The Lancet Infectious Diseases presents phase 1 results of the clinical trials for this vaccine, which show satisfactory tolerance and an effective response in adults.

Whooping cough is a respiratory illness caused by Bordetella pertussis bacteria. It is highly contagious and can be fatal to infants. Vaccination is recommended for both infants and their families.

The first whooping cough vaccines were developed in the 1950s. These “inactivated” vaccines involved injecting bacteria that had been inactivated by heat or chemical treatments. The vaccines were effective, but they presented the disadvantage of inducing some localized and generalized adverse effects that were bothersome but not serious. A second generation of more easily tolerated vaccines was developed, this time based on the use of just a few bacterial proteins.

These vaccines have been in use in industrialized nations since the 2000s; but in less than ten years it became apparent that whooping cough infection rates in the general population were rising despite vaccination. The current vaccines do indeed provide effective protection from the illness, but their effect lasts only 3 to 5 years and they do not sufficiently block the transmission of bacteria between individuals.

Inserm research director Camille Locht and his team from the Lille Immunity and Infection Center (Inserm/Lille University/Lille University Hospital/CNRS/Institut Pasteur of Lille) together with ILiAD Biotechnologies are working on a new whooping cough vaccine that will be more effective than current vaccines. Like first-generation vaccines, the new vaccine, referred to as BPZE1, relies on whole bacteria but in this case the bacteria are still alive. BPZE1 is, in fact, a “live attenuated” vaccine, meaning that it contains a live infectious agent but whose pathogenic potential is genetically attenuated (rather than having been inactivated by heat).

One of the major challenges of perfecting BPZE1 was finding a way to improve tolerance, which was poor with the first vaccines. After identifying and describing the toxicity genes responsible for the pathological effects of whooping cough, the researchers were able to genetically modify the bacteria to obtain a strain that lacked toxicity, from which BPZE1 was developed. The vaccine is administered via nasal route in the form of an inhalable suspension, which reproduces the natural route of infection and consequently improves the duration of efficacy.

“This vaccine triggers local immunity in the respiratory tract by mobilizing innate immunity, enabling a rapid response,” explains Locht. “Furthermore, the bacteria are quickly eliminated after being introduced into the nasal cavity, which limits transmission. We hope that the effect of BPZE1 will last for at least two decades.”

After satisfactory preclinical trials in animals, the researchers conducted a phase 1 trial in humans to determine whether tolerance was satisfactory and if a response occurred at three different doses of the vaccine with a single nasal administration. The trial was conducted on 48 participants, aged 18 to 32, presenting few antibodies specific to Bordetella pertussis bacteria. They were divided into three groups, one for each of the three doses. In each group, 12 individuals received the vaccine and 4 received a placebo. Nasal and blood samples were taken on six occasions during the first month, then six months later, and, finally, one year later, to check whether the vaccine was present in the mucosa and determine whether a specific immune response had taken place.

The highest dose triggered the production of specific antibodies, which were still present one year later in 100% of the volunteers (the rate was 80% at the lowest dose). Furthermore, all three doses were tolerated well, with adverse effects equivalent to those reported in the placebo groups.

The researchers were encouraged by these results and have begun phase 2 clinical trials in 300 volunteers. “If this vaccine passes all the steps in development, it may be used initially for adults who care for infants, to protect the infants from the possibility of transmission,” Locht specifies. “Use in vulnerable individuals and infants is planned, but this will require additional safety data that it may take a long time to obtain,” he concludes.

“Research on mycobacteria and bordetella” team