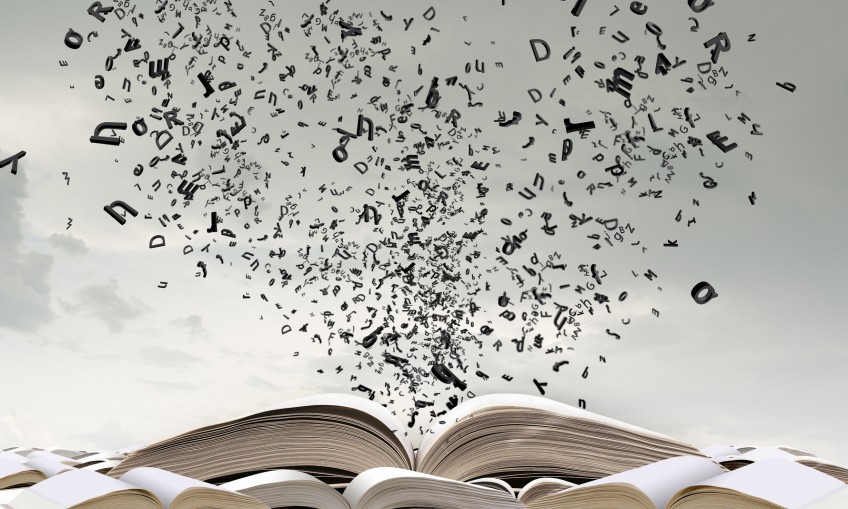 In a study published in the new international scientific journal Neuroscience of Consciousness, Benjamin Rohaut, Inserm researcher, and Lionel Naccache, leader of the team “Picnic lab: Physiological Investigation of Clinically Normal and Impaired Cognition,” both of whom are also clinicians attached to the Neurology Department at Pitié-Salpêtrière Hospital, AP-HP, provide proof that unconscious semantic processing of a word exists, but that it is subject to very strong conscious influences. The work was conducted in collaboration with their colleagues at the Brain and Spine Institute – AP-HP/CNRS/Inserm/UPMC and the Laboratory of Cognitive Psychology (CNRS/AMU).

Experimental psychology is full of situations that make it possible to probe the depth and variety of mental operations performed unbeknown to us, i.e. unconsciously. For example, using subliminal visual presentation techniques, it is possible to “inject” a word into the brain of someone, and then track its fate at psychological and brain levels with the help of behavioural measurements and functional brain imaging. Since the late 1990s, several high-profile studies have also demonstrated that the meaning of a subliminal image, number or word may be unconsciously represented in our mind/brain.

In the study conducted by Lionel Naccache, the researchers provide proof that unconscious semantic processing of a word genuinely exists, but that it is subject to very strong conscious influences.

To do this, they used words such as: “palm, bank, jam, bail, date, ball, tire, bark, bowl, spit  …”. All these words share a common semantic property, have you noticed?

In reality each of these words is “polysemous,” and therefore has two (or more) different meanings. Each time such as word is presented to you, you can therefore understand it in two different ways. Consciously, we perceive only one meaning at a time, as stated by Descartes back in 1649 in Les Passions de l’âme : “We have only one thought of one thing at a time.” The meaning of the word we access consciously at a given moment is likely to be influenced.

Thus, if you read: TREE then PALM you are very likely to access the botanic meaning of the word PALM: “an unbranched evergreen tree with a crown of long feathered or fan-shaped leaves, and typically having old leaf scars forming a regular pattern on the trunk. Palms grow in warm regions, especially the tropics” whereas the HAND – PALM pair will strongly orient your semantic analysis toward the “the inner surface of the hand between the wrist and fingers”.

In this experiment authors presented the volunteers with words triplets while recording their brain activity using an electrode headset. Each test began by presenting the first word, which was always visible and which allowed a particular semantic context to be defined (e.g. HAND). Then the second word was flashed on the screen and was either subliminal or consciously visible. The third word then appeared, and was always consciously visible. It served as a target stimulus to which the subjects had to respond by pressing a button in order to indicate whether it was a real word (e.g. WRIST) or a pronounceable chain of letters which did not correspond to a lexicon word (known as a pseudo-word, such as DRAIE). When the middle word was semantically related to the target word, the subjects responded faster. This is known as a priming effect. This priming effect also appeared in the analysis of brain activities.

When the polysemous word (the middle word of the triplet) was consciously visible, a priming effect was present only when the meaning was consistent with the contextual word presented at the start of each test (Word 1). For example, when the following triplet was presented: HAND-PALM-WRIST, a priming effect of the word WRIST by the word PALM was found, but this effect was absent from triplets such as: HAND-PALM-TREE. Analysis of the electrical activity in the brain confirmed and clarified this result. The absence of priming for the non-contextualised meaning of the polysemous word indicates that this meaning was simply not analysed by the subjects. Conscious semantic processing is therefore strongly influenced by the conscious context.

The core result of this work lies in the discovery that it is the same for the unconscious perception of polysemous words. When the polysemous word (Word 2) was presented in a subliminal manner, the authors found semantic priming effects comparable to those observed under conscious reading conditions: only those meanings of the polysemous word that were consistent with the contextual word were unconsciously analysed.

This series of experiments thus demonstrates that unconscious cognition is not only highly complex, since it can reach the level of semantics (the meaning of words), but also shows that it seems to be extremely sensitive to conscious influences. At every moment, our conscious position influences the nature of the mental operations unconsciously unfolding within us.

“This work, which combines neurosciences with the psycholinguistics of the French language, also illustrates the potential of multidisciplinary scientific approaches,” conclude Lionel Naccache and his collaborators