A gene has been identified that is at cause in several forms of epilepsy with language dysfunction.

A team of researchers from Inserm led by Pierre Szepetowski (INMED: “Institut de Neurobiologie de la Méditerranée” combined inserm/ University of Aix-Marseille unit) has just succeeded in identifying a gene whose mutations are responsible for a wide spectrum of epilepsies and epileptic encephalopathies with language dysfunction in children.
This work has been published in the journal “Nature Genetics”. 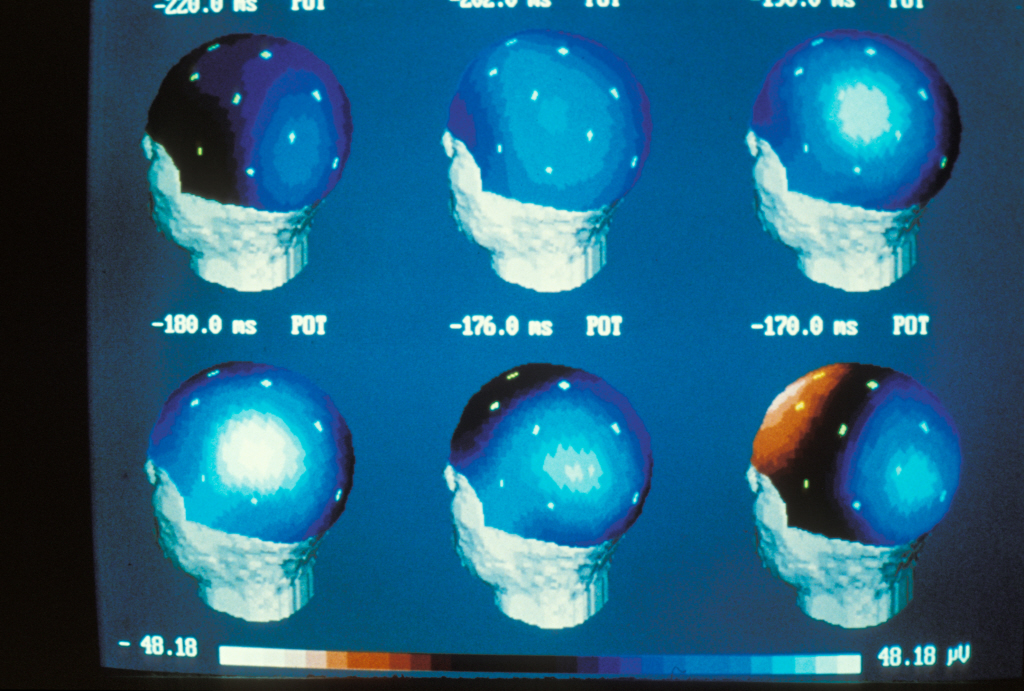 An epilepsy crisis is caused by sudden, short-lived, excessive activity of a group of neurons. It causes paroxysmal clinical symptoms, such as convulsions. Normally, epilepsy does not alter the cognitive capacities. However, in certain forms known as epileptic encephalopathies, the epileptic component can cause or worsen serious cognitive and behavioural problems (mental handicaps, language dysfunctions, autistic regression, etc.). This is the difference between these disorders and “conventional” epilepsy.

The team and the network of researchers led by Pierre Szepetowski tried to get a better understanding of the relationships between epilepsy and the numerous other problems related to the illness: autistic problems, cognitive problems, language dysfunction, speech impairment, dyslexia, voluntary movement disorders, migraines, etc.

Up until now, the cause of three rare forms of epilepsy and epileptic encephalopathies (acquired epileptic aphasia, continuous wave spike in slow sleep syndrome, and Rolandic epilepsy with speech disorders), had been under debate for over fifty years in the medical and scientific world and had remained unknown.

Thanks to a wide-ranging genetic analysis, the researchers, working as part of an extended network of epileptologists and scientists associating different hospitals and research centres , have just demonstrated that 20% of these cases of epilepsy often associated with language dysfunction have a common genetic cause. In all these forms of the disorder, there is mutation of the gene GRIN2A that codes for a glumatate receptor, a crucial neurotransmitter in the brain.

According to Pierre Szepetowski, this new light shed on the problem shows that “these three symptoms can be viewed as different clinical expressions of one and the same pathology at the crossroads between epilepsy, language dysfunction and cognitive and behavioural disorders”.

Identifying the gene GRIN2A as a major gene responsible for these epileptic encephalopathies provides the first crucial indications towards future understanding of the underlying mechanisms.

“These encephalopathies normally start around 4-5 years of age, after a period of normal development. Thereafter, development is variable and highly unpredictable. The identification of a first major cause will help us to better explain to parents how the disorder occurs, in particular for genetic counselling. We can also hope to see early therapeutic strategies set up in the future once we have a better understanding of the mechanisms. These will be crucial to improving the prognosis in cases of associated neuropsychological deficiencies”‘ adds Pierre Szepetowski.

Will in utero prevention of later epilepsy be possible one day?

During pregnancy, defects in the development of the cerebral cortex of the future baby can tigger subsequent epilepsy crises. Pierre Szepetowski’s team has just demonstrated that the absence of a protein known as Srpx2 disturbs the migration of neurons in the brains of developing rats. Even better, they succeeded in counter-acting these defects and their post-natal epileptic consequences in rats by administering Tubacin to the mother. Tubacin is capable of modifying the functioning of tubulins – molecules that are vital to building the architecture of neurons and to neuron migration.
These works, published in early July in the journal “Brain”, look like being a first step in the direction of theoretically preventing in utero the occurrence of certain types of epilepsy.

TO CITE THIS POST :
Press release – Inserm press room A gene has been identified that is at cause in several forms of epilepsy with language dysfunction. Link : https://presse.inserm.fr/en/a-gene-has-been-identified-that-is-at-cause-in-several-forms-of-epilepsy-with-language-dysfunction/9119/