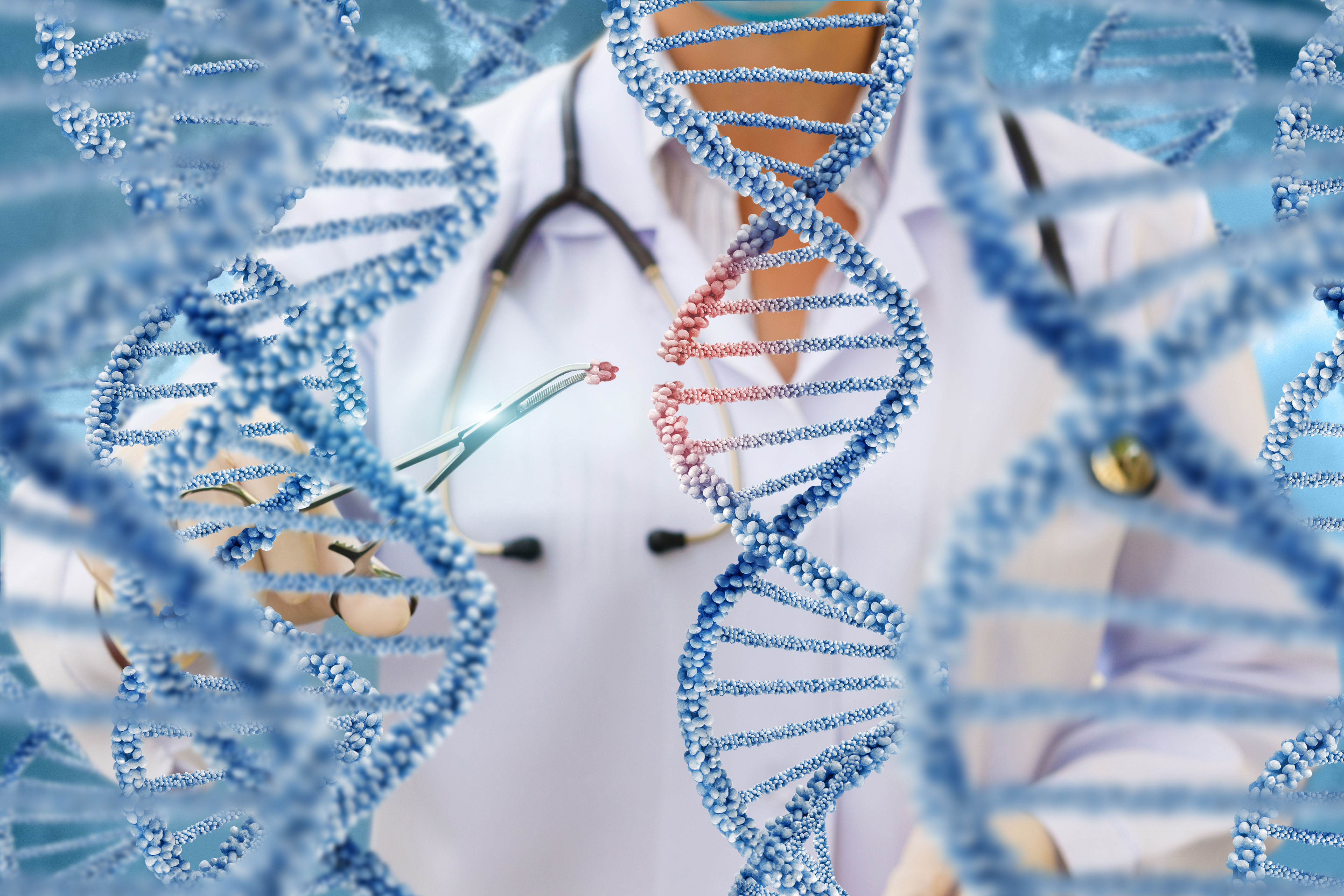 An international study led by scientists from Inserm and Paris Diderot University (France), the University of Chicago (USA), the National Heart and Lung Institute (UK) and the University of Colorado Anschutz Medical Campus (USA) together with researchers of the Trans-National Asthma Genetics Consortium (TAGC) has discovered five new regions of the genome that increase the risk of asthma. This study is published online in Nature Genetics on 22 December 2017.

A major finding of this study is that the genetic loci associated with asthma are enriched in epigenetic marks characterizing gene enhancers. Another key element is the shared associations of variants with asthma, auto-immune diseases and diseases with an inflammatory component. The outcomes of this work open new avenues of research with the goal of elucidating the biological mechanisms underlying asthma in relationship with environmental exposures and to promote the development of new therapies

Asthma is a chronic inflammatory disease that affects more than 300 million people worldwide and has a significant socio-economic impact. Asthma is characterized by clinical heterogeneity. Asthma results from both genetic predisposition and exposure to environmental and lifestyle factors.

The TAGC study brought together more than 45 research groups from Europe, North America, Mexico, Australia and Japan. It allowed pooling data on millions of DNA polymorphisms (genetic variants) throughout the genome in more than 142,000 asthmatic and non-asthmatic subjects of European, African, Latino and Japanese ancestry. Meta-analyses of genome-wide association studies conducted in these ethnically-diverse populations identified a total of 878 genetic variants belonging to 18 loci associated with asthma risk.

The TAGC study showed that genetic variants associated with asthma are preferentially located near critical gene regulatory sites called “enhancers” in immune cells, suggesting a role of these variants in the regulation of immunologically related mechanisms.

Another key element concerns the involvement of several identified candidate genes in the immune response to viruses, thus highlighting the importance of viral infections in the risk of asthma.

The genetic variants associated with asthma have also effects on  autoimmune diseases and other diseases with an inflammatory component (such as cardiovascular diseases, cancers, neuro-psychiatric diseases), which strengthens the importance of pleiotropy in multifactorial diseases.

In conclusion, these results highlight the importance of large-scale genetic studies to better characterize complex diseases. This study opens new avenues of research aiming at integrating genomic and epigenomic data together with environmental exposures in order to elucidate the physio-pathological mechanisms underlying asthma and to promote the development of new therapies.

Air pollution is responsible for thousands of deaths each year in France. Knowing more about the health effects of its various components is therefore a priority. Scientists chose to focus on black carbon – a constituent of the fine particles produced by ...

Cardiac arrest outside the hospital during the peak of the COVID-19 epidemic: studies highlight pulmonary embolism as the main determinant