Beware of Sustained Ibuprofen Use in Men 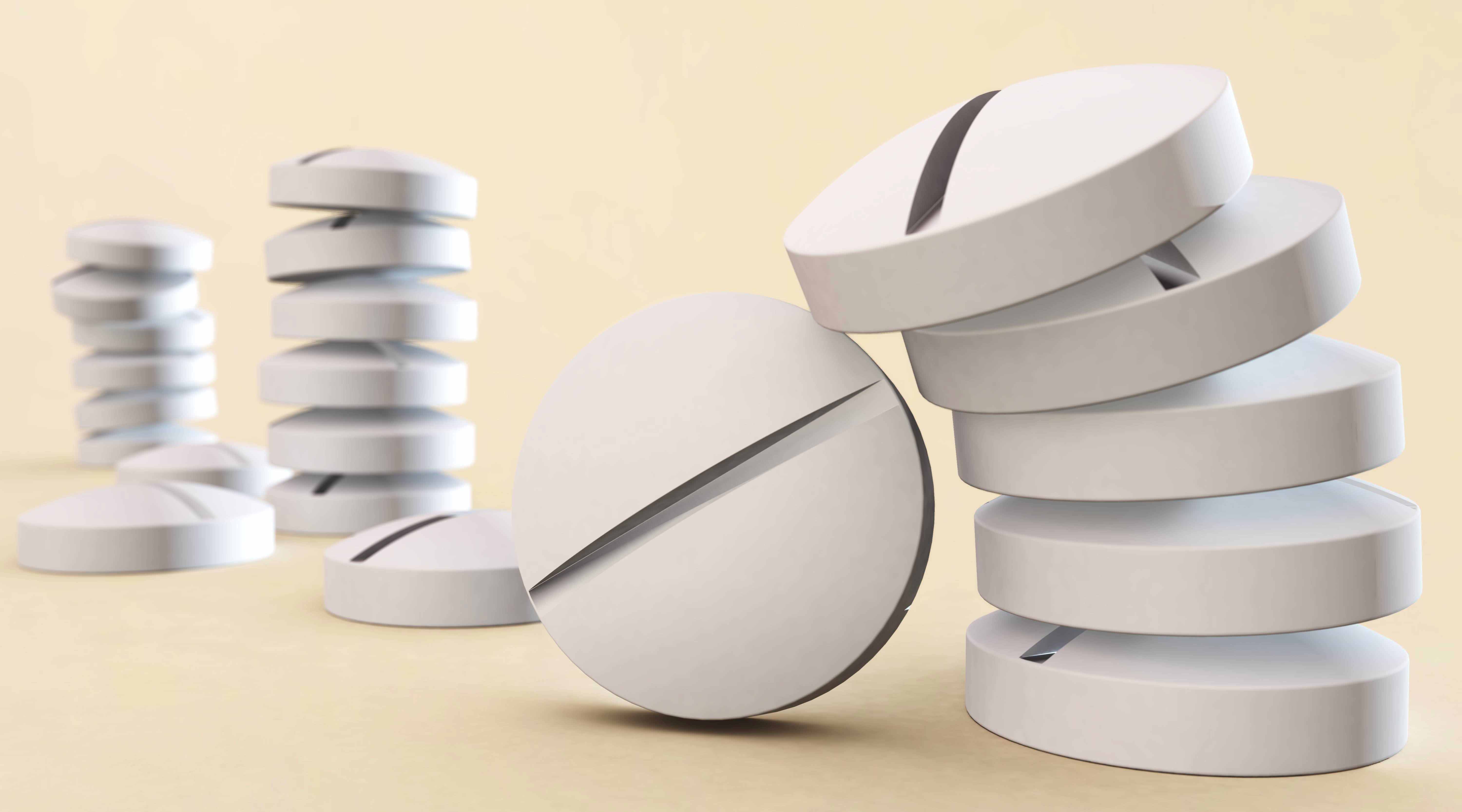 A recent study conducted by Inserm researchers within Irset[1] has shown that sustained ibuprofen use in young male athletes induces a hormonal imbalance known as “compensated hypogonadism”, usually observed in elderly males. This situation arises due to the negative effects of ibuprofen on testosterone production, and on the production of two other testicular hormones. These results have been published in Proceedings of the National Academy of Sciences.

Ibuprofen, which can be purchased without a prescription, is one of the most widely used medications in the population. This anti-inflammatory analgesic is mainly used for headache, toothache, chronic pain, influenza, fever, and certain rheumatic disorders. Furthermore, numerous studies have shown that vast quantities of ibuprofen are used by athletes, often as self-medication or when pressured by their professional circle. Conducted by Inserm researchers that have already demonstrated the potential harmful effects of aspirin and acetaminophen on adult human testicles[2] and those of ibuprofen on testicular development during pregnancy[3], and supported by colleagues from Rennes University Hospital, David Møberg Kristensen and his Danish colleagues, and researchers from LABERCA in Nantes, this new study brings together, in an unprecedented manner:

– A clinical trial involving 31 volunteer male athletes aged 18 to 35 years, half of whom take ibuprofen;

– Cultures of fragments of human testicles having been exposed to ibuprofen and taken from specimens related to therapeutic procedures or organ donation;

– And cultures of an immortalized human cell line.

The conclusions of the clinical trial show that levels of one pituitary hormone, luteinizing hormone (LH), rise strongly in men exposed to ibuprofen. This hormone plays a key role in controlling testosterone production. This increase has been shown to result from direct negative effects of ibuprofen on the expression of genes coding for several enzymes responsible for steroidogenesis, responsible for testosterone production.

Furthermore, ex vivo and in vitro studies have highlighted direct effects on testosterone production. Ibuprofen has been shown to inhibit a hormone produced by Sertoli cells – inhibin B – which is responsible for regulating follicle-stimulating hormone (FSH).

Moreover, the production of anti-Müllerian hormone by Sertoli cells is also inhibited, both in volunteers exposed to ibuprofen, and in the cultures of human testicle fragments.

Overall, this study shows that prolonged intake of high-dose ibuprofen (1,200 mg/day for 6 weeks) gives rise to severe endocrine disruptor effects in young males, leading to a condition known as “compensated hypogonadism”. This condition, usually observed in approximately 10% of elderly males, is generally associated with increased risks in terms of reproductive health, as well as general health.

According to Bernard Jégou, Inserm research director and research director at the EHESP French School of Public Health, who is the coordinator of this study, and joint lead author Christèle Desdoits-Lethimonier, research engineer at Université de Rennes 1, the conclusions of this research should require serious consideration: “there are male subpopulations who continuously take ibuprofen, namely men not suffering from chronic disease, such as high-level athletes. If compensated hypogonadism develops, they run the risk of increasing the hazards already associated with this medicinal product, impairing their physical condition (muscles and bones), and potentially jeopardizing their reproductive and even mental health”.