What is the Origin of Human Social Intelligence? 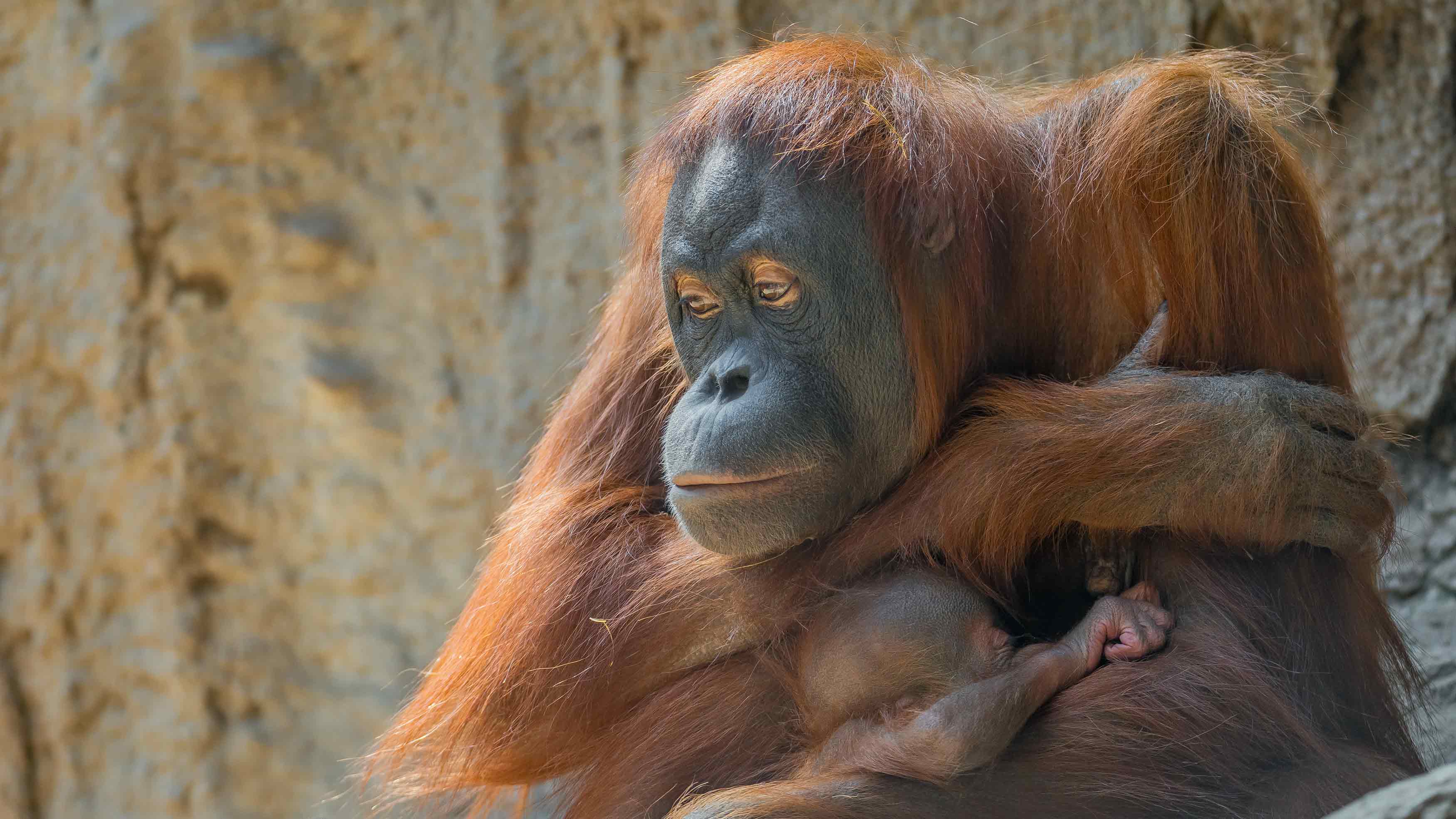 In humans, “Theory of Mind” is the ability to understand others’ mental states: what they think, what they feel, what they desire, what they love, etc. It plays a major role in human social interactions.

But where did this ability evolve from? What type of selection pressure ultimately led to this being imparted on the human species?

Their study is the first to provide data on the origins of human social intelligence. In particular, the results of the study go against the generally accepted hypothesis, which stipulates that theory of mind developed in response to problems arising from the complexity of the social group in which animals evolved.

It appears rather that the evolution of theory of mind was primarily determined by limiting neurobiological factors, such as brain size.

Lastly, the researchers identified a large difference, an evolutionary “gap“, between the capacity of theory of mind in the great apes and humans. This research has been published in PLOS Computational Biology

TO CITE THIS POST :
Inserm press room What is the Origin of Human Social Intelligence? Link : https://presse.inserm.fr/en/what-is-the-origin-of-human-social-intelligence/30327/