What if meditation allowed us to age better? 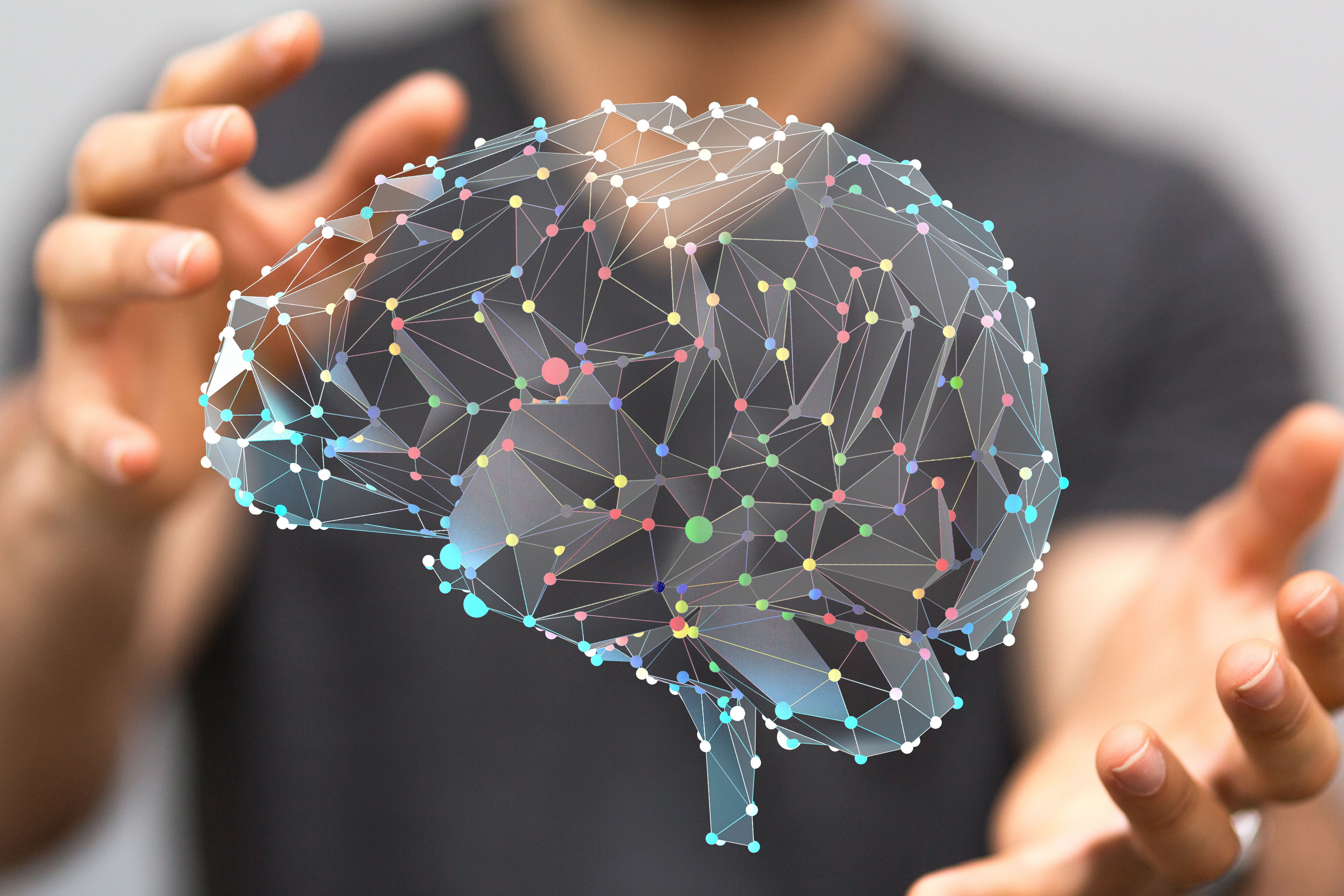 And what if meditation enhanced the aging process? This is suggested by the results of a pilot study, conducted by Inserm researchers based in Caen and Lyon. 73 individuals, with an average age of 65 years, underwent brain imaging tests. Among these individuals, “meditation experts” (with 15,000 to 30,000 hours of meditation to their name) showed significant differences in certain regions of the brain. By reducing stress, anxiety, negative emotions and sleep problems, which tend to become more pronounced with age, meditation could reduce the harmful effects arising from these factors and have a positive effect on brain aging.

These results have been published in the journal Scientific Reports.

With age, brain volume and glucose metabolism gradually decrease, resulting in declining cognitive function. These physiological changes may be exacerbated by stress and poor sleep quality. The latter two parameters are considered to be risk factors for Alzheimer’s disease. Acting on stress and sleep could therefore be one of many helpful approaches in order to delay the onset of the disease as far as possible. One line of research, notably conducted at Inserm, focuses on the role of meditation to achieve this goal.

Hence, a pilot study conducted by Inserm researchers from Caen and Lyon explored the possibility that meditation is able to delay the age at which brain changes conducive to the development of Alzheimer’s disease appeared, by a few years. They thus studied brain function in 6 individuals who practiced meditation. “The ‘experts’ taking part in the study had an average age of 65 years and had accumulated between 15,000 and 30,000 hours of meditation. We selected these subjects because they practice meditation based on different Buddhist traditions, which allowed us to create a representative panel,” explains Gaël Chételat, Inserm researcher and lead author for these studies. The researchers then compared their brain function with 67 control subjects, who did not practice meditation, also with an average age of 65 years. A broader group comprising 186 individuals aged 20 to 87 years was also included, to evaluate the classic effects of aging on the brain, and to shed light on the specific effects of meditation.

These initial results suggest that meditation could reduce the harmful effects of these factors on the brain, and have a positive effect on brain aging, possibly by reducing stress, anxiety, negative emotions, and sleep problems which tend to become more pronounced with age.

Evidently, this is a pilot study, hence these findings will need to be repeated on larger population samples in order to obtain more robust results. Furthermore, the researchers are also endeavoring to shed light on the mechanisms allowing mediation to have this positive impact on brain aging.

The researchers behind this study were awarded EUR 6 million in funding by the European Commission to complete a larger scale study on aging well, known as the Silver Santé Study (https://silversantestudy.fr/). This project will shed light on the lifestyle factors for aging well, and will test the benefits of brain training in meditation or learning English with regard to mental health and wellbeing among seniors. It is coordinated by Inserm (Gaël Chételat, U1237, Caen) and brings together ten partners in 6 European countries (France, Switzerland, the United Kingdom, Germany, Belgium, and Spain). The initial results should come to light in 2019.

TO CITE THIS POST :
Press release – Inserm press room What if meditation allowed us to age better? Link : https://presse.inserm.fr/en/francais-et-si-la-meditation-permettait-de-mieux-vieillir/30155/