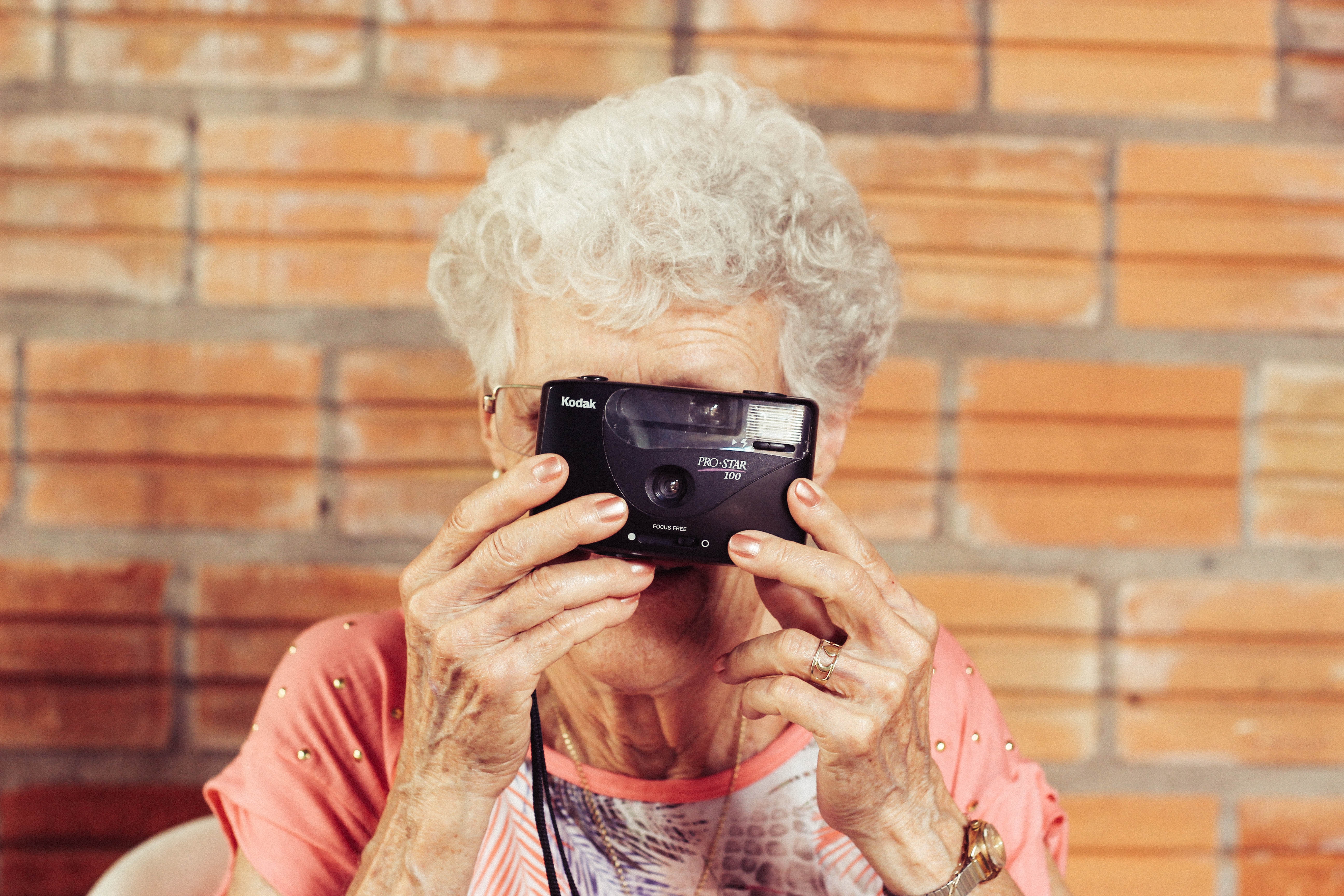 The INSIGHT-preAD study, directed by Prof. Bruno Dubois, is being carried out by teams from Inserm, CNRS and Université Sorbonne at the Brain and Spine Institute (ICM) and the Memory and Alzheimer’s Disease Institute (IM2A) at AP-HP Pitié-Salpêtrière Hospital in Paris, in collaboration with the MEMENTO cohort. It aims at identifying factors underlying Alzheimer’s disease development in healthy subjects over 70 with no existing cognitive disorders. Sponsored by Inserm, this study shows that after 30 months of follow-up, amyloid lesions (also called Alzheimer’s lesions) did not impact cognition or behavior in affected subjects.Its results, published on February 27, 2018, in The Lancet Neurology, point to the existence of compensatory mechanisms in subjects with these lesions.

Drugs currently under development to treat Alzheimer’s disease demonstrate significant efficacy on brain lesions, albeit without a joint decrease in symptoms. It would therefore appear that these trials are undertaken too late, with patients whosedisease istoo advanced. This led to the idea of testing treatment efficacy at an earlier stage, i.e. at the beginning or even before the onset of symptoms in patients with Alzheimer’s disease lesions. Such an approach demands a thorough understanding of the progression markers of the disease at its pre-clinical stage.

The INSIGHT-preAD study, short for “INveStIGation of AlzHeimer’s PredicTors in subjective memory complainers – Pre Alzheimer’s disease”, led by Prof. Bruno Dubois, Director of the Cognitive and Behavioral Disease Center at AP-HP Pitié-Salpêtrière Hospital and Professor of Neurology at Université Sorbonne, aims to identify these progression factors.

The study is based on longitudinal (over time) monitoring of an active cohort launched in May 2013 at AP-HP Pitié-Salpêtrière of 318 volunteer patients over 70 years of age, with perceived memory problems despite normal cognitive and memory performance during testing.

At the beginning, participants agreed to imaging examinations to determine whether or not their brain presented Alzheimer’s disease lesions (also called “amyloid” lesions).  28% of them were found to have lesions although no factors were identified at this stage.

Amyloid-positive and amyloid-negative patients did not present any differences in cognitive (memory, language, orientation), functional, and behavioral testing when they entered the cohort. Additionally, no difference was observed between the subgroups in terms of severity of perceived memory problems, structural neuro-imaging (MRI) or metabolic neuro-imaging (FDG-PET).

As part of the INSIGHT-preAD study, patients underwent a neuropsychological assessment, an electroencephalogram and actigraphy testing on a yearly basis as well as blood testing (to test for biomarkers) and neuroimaging exams (MRI, FDG-PET and amyloid-PET) every two years.

The teams involved in the study analyzed the data collected at its launch and two years later, as well as a 30-month follow-up clinical assessment of volunteer subjects.

They did not find any significant change between amyloid-positive and amyloid-negative patients either for the full set of markers monitored (behavioral, cognitive, functional) or in neuro-imaging testing.  Electroencephalogram data, however, highlighted that patients with lesions displayed modified electrical activity in anterior regions of the brain, especially frontal areas, but maintained intellectual and memory performance.

At a 2.5-year follow-up, only four patients have developed Alzheimer’s disease. When they entered the study, they displayed predictive factors including older age, higher concentration of amyloid lesions, and decreased hippocampal volume.

These results therefore show that the presence of amyloid lesions in the brain does not translate into cognitive, morphological, metabolic or functional modifications in affected patients. Results of the study pertaining to electroencephalographic variations also suggest that compensation mechanisms may exist.

Progression towards Alzheimer’s disease in these patients, with an average age of 76, is therefore low, highlighting the existence of significant cognitive reserve in this type of population. Ongoing monitoring is necessary to determine whether these findings can be verified over a longer time span.

The next INSIGHT-preAD study update will take place in 2022.

This research has received financial support from the French Ministry of Research (Investments for the Future), the Plan-Alzheimer Foundation, and Pfizer.
TO CITE THIS POST :
Press release – Inserm press room Compensation mechanisms in subjects with Alzheimer’s disease lesions to preserve their intellectual and memory performance Link : https://presse.inserm.fr/en/compensation-mechanisms-in-subjects-with-alzheimers-disease-lesions-to-preserve-their-intellectual-and-memory-performance/30754/