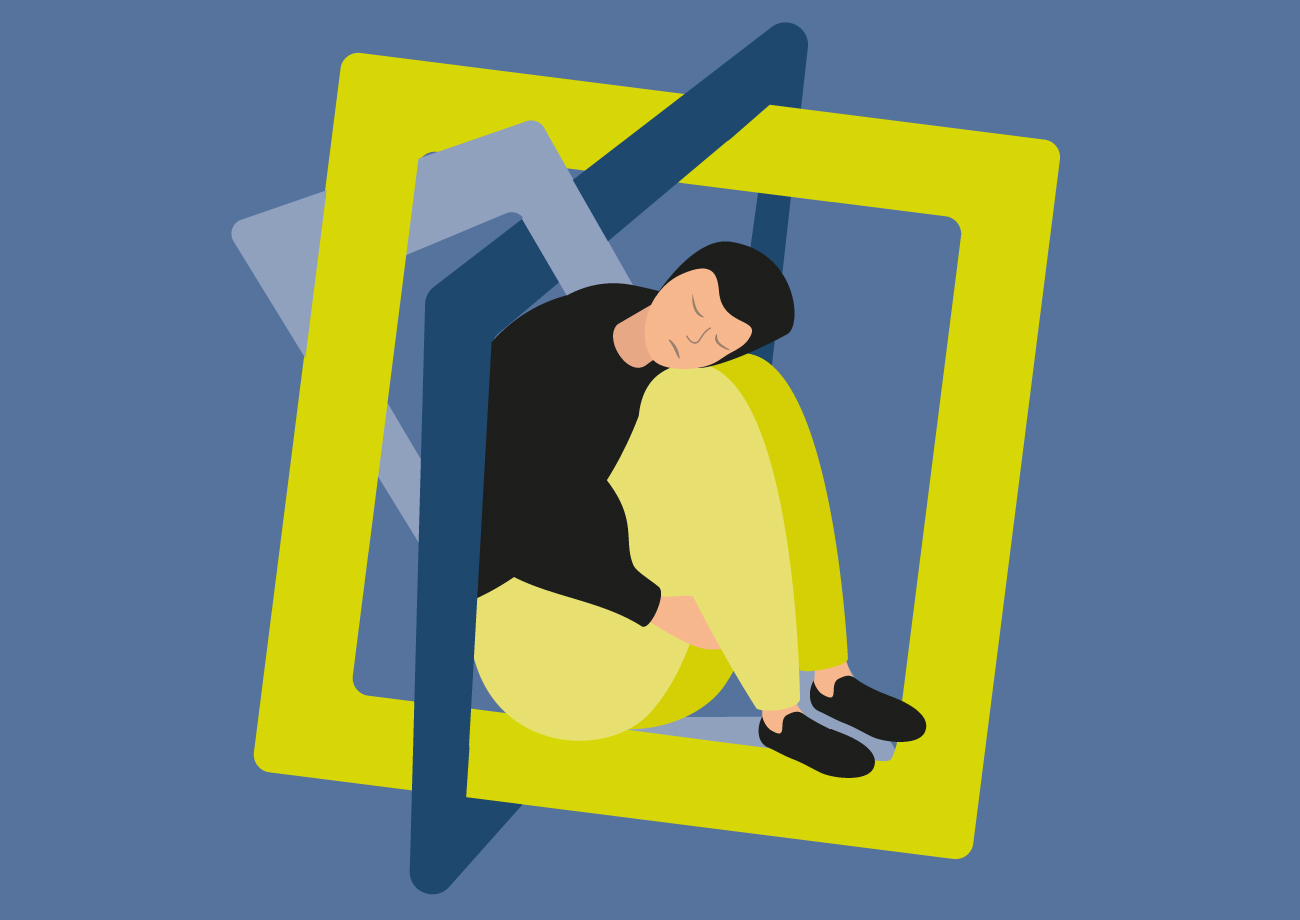 Fibromyalgia, otherwise known as fibromyalgia syndrome, is a form of chronic widespread pain associated with other incapacitating symptoms such as fatigue, cognitive impairment, sleep disturbances and mood disorders. This condition is thought to affect between 1.4 and 2.2% of people in France, but the lack of a specific biological marker makes diagnosing them difficult. Caring for these patients is also complex and often requires a multidisciplinary approach tailored to each individual.

Inserm was tasked by France’s Health Directorate with conducting a Collective Expert Review in order to take stock of the scientific knowledge on fibromyalgia in adults, and also to explore the potential existence of a similar syndrome in children and adolescents. The objective was also to recommend measures and establish research priorities in order to better understand fibromyalgia and improve patient care.

This Inserm Collective Expert Review is based on a critical analysis of the international scientific literature carried out by a multidisciplinary group of fifteen experts from fields including neurology, pharmacology, pediatrics, sociology and health economics.

All in all, nearly 1,600 scientific documents published over the last ten years were analyzed. The resulting review contributes a number of elements that enable the complex reality of fibromyalgia to be better understood, but also promote the appropriate care and strengthen research. The purpose was not to give an opinion on how the health authorities should manage the condition.

While fibromyalgia is primarily associated with fluctuating chronic widespread pain, a large majority of patients also suffer from persistent fatigue, attention and concentration difficulties, and physical deconditioning (a psychophysiological process that leads to physical inactivity and withdrawal). Up to 85% present symptoms of anxiety or depression and 95% complain of sleep disturbances. However, what the review shows is that fibromyalgia is highly diverse in its clinical expression, with major variations in its severity. It also notes the impact of fibromyalgia on all aspects of quality of life and the significant economic and social costs associated with it.

As far as diagnosis is concerned, it is based on constantly evolving clinical criteria, which make it difficult, especially since no biomarker has yet been identified. The findings of the brain imaging studies performed so far vary greatly and do not make it possible to aid diagnosis.

What is more, the review recommends not distinguishing at present a juvenile fibromyalgia syndrome in children and adolescents suffering from chronic widespread pain.

Finally, the scientific research conducted over the previous decade rarely took into account the diversity of symptoms, the differences in severity and the various treatments taken by patients, which limits its scope. It also makes little distinction from other forms of chronic widespread pain, with sex-based differences and patient outcomes having not been explored in great depth.

Faced with this diversity of findings from the scientific literature, and in order to deal with the complex clinical reality of fibromyalgia, several recommendations are presented.

Offer the most appropriate patient care and encourage physical activity

The review emphasizes the need to promote support that adapts and evolves according to the symptoms. In all cases, the patient’s adherence to the proposed care program is essential. Appropriate interdisciplinary management in order to better recognize and accompany the various symptoms presented by patients is recommended for those whose quality of life is severely impaired.

Getting patients moving again at an early stage through appropriate physical activity is one of the central aspects of care in order to, among other things, prevent or minimize physical deconditioning. This is why the review suggests that the recommendations made in the Inserm Collective Expert Review on the practice of physical activity in chronic diseases be extended to include fibromyalgia. Such a physical activity program should be supervised regularly by a health professional.

For patients who have difficulty managing their fibromyalgia or who present symptoms of anxiety or depression, their management can include psychotherapy in order to help them improve their psychological wellbeing and quality of life.

While medications may be occasionally effective against certain symptoms (pain, but also sleep disorders, anxiety and depression…), it is important to prevent their misuse, particularly by avoiding the prescription of opioids for widespread pain, especially in children and adolescents.

Another major recommendation is to develop and pursue quality research into widespread chronic pain, including fibromyalgia. Several lines of research must therefore be prioritized.

To begin with, the aim is to improve knowledge of fibromyalgia by exploring chronic widespread pain in large existing or future French cohorts. The studies will also be able to assess the particularities of fibromyalgia subgroups, strengthening research into patient representations and experiences and evaluating the socioeconomic impact.

In addition, the review stresses the importance of intensifying investigations in young people suffering from chronic widespread pain and research into the origin and consequences of such pain developing in childhood and adolescence.

Finally, the identification of factors that favor interdisciplinary care, particularly by promoting research into the organization of care, is also considered a priority.

Inserm’s Collective Expertise Review on Fibromyalgia is a further step towards promoting research of excellence on the subject, serving the health of people affected by chronic pain.

Many scientific studies have shown the health impacts of air pollution.

Many scientific studies have shown the health impacts of air pollution. ...

U987 Pathophysiology and Clinical Pharmacology of Pain

U1107 Neuro-Dol “Basic and Clinical Pharmacology of Pain”

Summary of the Collective Expert Review