Development of an alternative to bone grafting for edentate patients 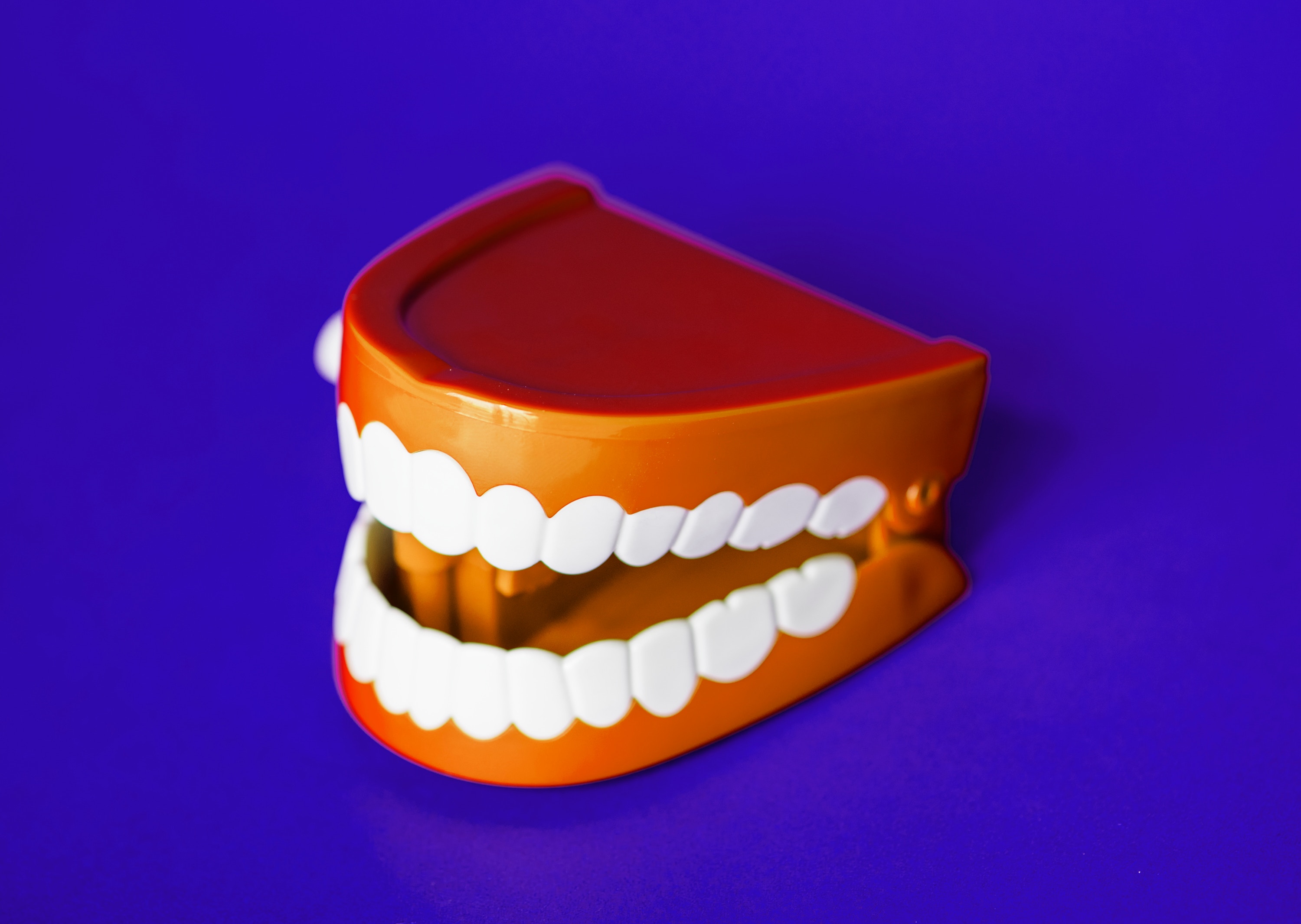 ©Photo by rawpixel on Unsplash

Decreased jaw bone volume in edentate patients is the main difficulty which arises when fitting dental implants. Bone grafting is currently the most frequent solution for this problem. However, this method has several disadvantages, such as deterioration of the bone graft over time. Between 2010 and 2015, Pierre Layrolle, Inserm researcher, working with Norwegian and German teams as part of the REBORNE European project, tested an innovative technique for bone augmentation in 11 edentate patients, by combining a biomaterial with stem cells. The results, published in the journal Stem Cell Research & Therapy, demonstrate sufficient growth of viable bone in the treated area to allow implants to be fitted, together with the durable preservation of this bone after fitting dental prostheses.

Owing to the lack of mechanical stimulation resulting from mastication among edentate patients, bone wastage affecting the alveolar bone (surrounding and supporting the tooth) can be observed, which represents a third of contraindications for fitting dental implants. This procedure, in fact, requires sufficient bone volume to avoid impinging on the facial nerve, which would result in facial paralysis. Now, without sufficient bone volume in the jawbone to support the soft tissue in the gums, even dentures are proving relatively unsuitable.

While bone augmentation involving biomaterials is successfully used to fill the dental alveoli, bone grafting is currently the most commonly used technique for correcting longstanding multiple tooth loss, with a bone sample taken from the patient’s mandible or skull. In addition to the postoperative risks associated with creating two surgical sites, along with the limited quantity of bone material able to be sourced from a single patient, and postoperative pain, this technique appears relatively unsustainable over time. Transplanted bone tends to resorb very quickly. Owing to the lack of vascularization and continuity with the original underlying bone, it is degraded by immune cells which perceive it as a foreign body.

Pierre Layrolle, Inserm researcher heading up the “Inflammation and cellular communications in bone disorders” team (Unit 1238, Inserm/University of Nantes) worked with Norwegian and German teams as part of the Reborne project from 2010 to 2015, on a long-term solution for alveolar bone augmentation. This European clinical trial followed up 11 edentate (over several years) patients, treated with an innovative mandibular bone augmentation technique based on the “cell therapy” principle.

To replace the bone lamellae (containing the patient’s cells and growth factors) conventionally used in bone augmentation, the research team used a biomaterial, calcium phosphate, to which stem cells taken from patient hip bone marrow samples, cultured for amplification, had been affixed. Although calcium phosphate is unable to regenerate bone, it allows adhesion of stem cells – which have this function. This biomaterial is, moreover, highly resistant to the degrading action of immune cells. The mixture thus obtained was applied to the edentate part of the mandible.

For 5 months, researchers monitored positive bone formation around the graft, then generated a 3D model of the augmented part in order to select the type of implant suited to each patient. The sample taken from the 11 patients when fitting the implants showed that the tissue formed not only generated sufficient quantities of bone enabling dental implants to be fitted, but was also vascularized, unlike conventional bone grafts. The dental implants and prostheses were functional two years after fitting, in the 11 patients.

Further to these positive results, the research team launched the MAXIBONE European project in 2018, once again coordinated by Pierre Layrolle. This clinical trial aims to compare the results of maxillary bone augmentation using cell therapy with conventional bone grafting, on a wider scale on 150 patients, by evaluating the quantity of bone generated by the two types of transplants and their specific cost. This project will also examine the possibility of replacing the patient’s stem cells (autologous cells) with donor stem cells in the context of cell therapy. This could offset the technical difficulties related to the cost and complexity of sampling and storing autologous cells, but also mitigate the variations observed in terms of each individual’s ability to effectively generate bone.

The FP7-Reborne project, a phase 2 clinical trial, received European funding from 2010 to 2015.

The H2020-Maxibone project, a phase 3 clinical trial, has received two European grants and is scheduled to start in early 2019.

Pierre Layrolle is due to attend the Nantes international science fiction festival Les Utopiales from October 31 to November 5, 2018, to demonstrate 3D bioprinting. He will lead the round table “In foreign flesh: accepting a foreign body”, on Wednesday, October 31, at 14:00.

TO CITE THIS POST :
Inserm press room Development of an alternative to bone grafting for edentate patients Link : https://presse.inserm.fr/en/francais-developpement-dune-alternative-a-la-greffe-osseuse-pour-les-patients-edentes/32857/