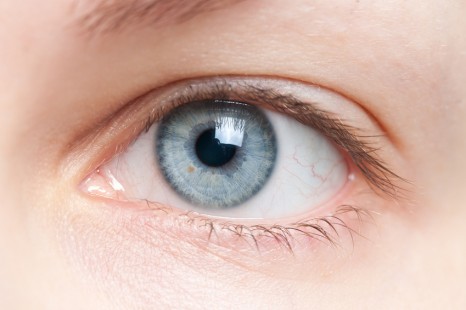 Postural instability is the main factor associated with falls in patients with Parkinson disease, but there are other symptoms, such eye disorders. Teams from Pitié-Salpêtrière Hospital, AP-HP, and the Brain and Spine Institute (Inserm, CNRS, UPMC) have examined the link between these eye disorders observed in some patients and postural instability. Their results demonstrate a potential new marker of posture control in Parkinson disease. These results are published in the journal Neurology.

Some patients with Parkinson disease show impairment of the voluntary eye movements, the “antisaccades.” Dr Claire Ewenczyk, from the team led by Prof Marie Vidailhet, and Prof. Stéphane Lehéricy, from the Brain and Spine Institute, (Inserm, CNRS, UPMC) at Pitié-Salpêtrière Hospital, AP-HP, conducted a study in 30 patients with Parkinson’s disease with or without postural control disorders, and 25 healthy subjects.

Their results indicate that patients with posture disorders also show abnormal reaction time (latency) in their voluntary eye movements. This abnormality is correlated with an alteration in the parameters during initiation of a step, particularly the duration of anticipatory postural adjustments, mechanisms used by the central nervous system to maintain balance in a standing position while performing voluntary movements.

Studying the interactions between the frontal oculomotor and mesencephalic locomotor areas of the brain reveals, in healthy subjects, a correlation between the frontal connections of these areas and the latency of voluntary eye movements. In patients with Parkinson disease, this association disappears. This suggests extensive involvement of the mesencephalic area in the disease, which affects both posture control and eye movements.

The prolongation of the reaction time of eye movements or “antisaccades,” a simple and reliable parameter, might constitute a prognostic marker of postural control in Parkinson disease, and be used for patient assessment in future longitudinal studies.